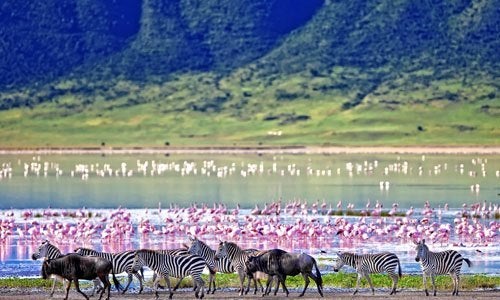 Researchers out of Denmark have found that without humans, the world would have a lot more large mammals roaming around. “In a world without humans, most of northern Europe would probably now be home to not only wolves, Eurasian elk (moose) and bears, but also animals such as elephants and rhinoceroses,” researchers said in a statement. 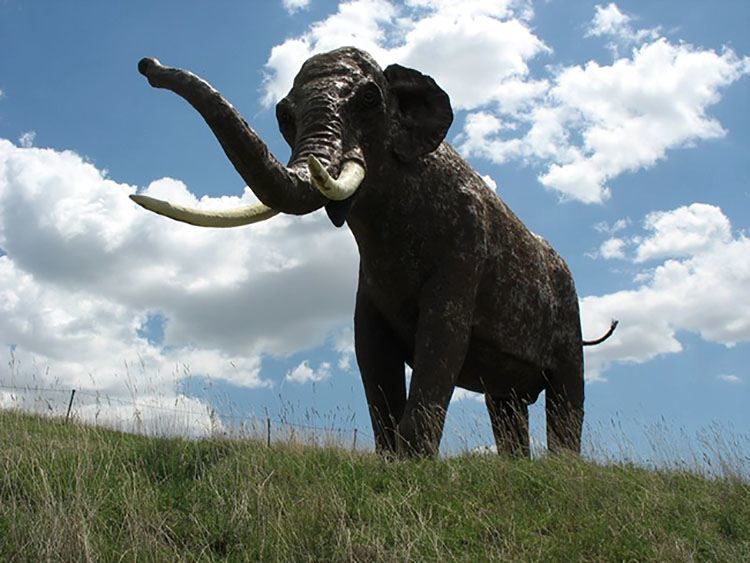 The temperate-zone straight-tusked elephant is one of the many large mammals that would have been found in present-day northern Europe if modern humans had never existed. This illustration is only a reconstruction as the species is now globally extinct. Photo credit: Wikimedia commons

Yes, you read that right. Northern Europe would be home to elephants and rhinoceroses. The study, conducted by researchers from Aarhus University in Denmark, investigated “what the natural worldwide diversity patterns of mammals would be like in the absence of past and present human impacts, based on estimates of the natural distribution of each species according to its ecology, biogeography and the current natural environmental template.”

And it’s not just northern Europe that has seen a dramatic decrease in mammal diversity. “In most places, there’s a very large deficit in mammal diversity relative to what it would naturally have been,” said Professor Jens-Christian Svenning, one of the coauthors of the study.

The map shows the natural diversity of large mammals as it would appear without the impact of modern man. Photo credit: Søren Faurby

The report is a follow up to a previous analysis which found that the expansion of Homo sapiens across the planet and not a changing climate was to blame for the mass extinction of large mammals in the last 100,000 years.

The current diversity of large mammals shows that large numbers of species virtually only occur in Africa, and that there are generally far fewer species throughout the world than there could have been. Photo credit: Søren Faurby

“Most safaris today take place in Africa, but under natural circumstances, as many or even more large animals would no doubt have existed in other places, e.g. notably parts of the New World such as Texas and neighboring areas and the region around northern Argentina-southern Brazil,” said Postdoctoral Fellow Søren Faurby, who is the lead author on the study. “The reason that many safaris target Africa is not because the continent is naturally abnormally rich in species of mammals. Instead it reflects that it’s one of the only places where human activities have not yet wiped out most of the large animals.”

Global efforts to reduce worldwide species loss have only increased in recent years. The documentary Racing Extinction, which made its world premiere at the Sundance Film Festival, highlights the fact that we are in the midst of a sixth mass extinction. The rate of species loss is 1,000 times faster than the natural rate because of human activity with as many as 30 to 50 percent of all species possibly heading toward extinction by mid-century. And some of those could even go extinct this year.