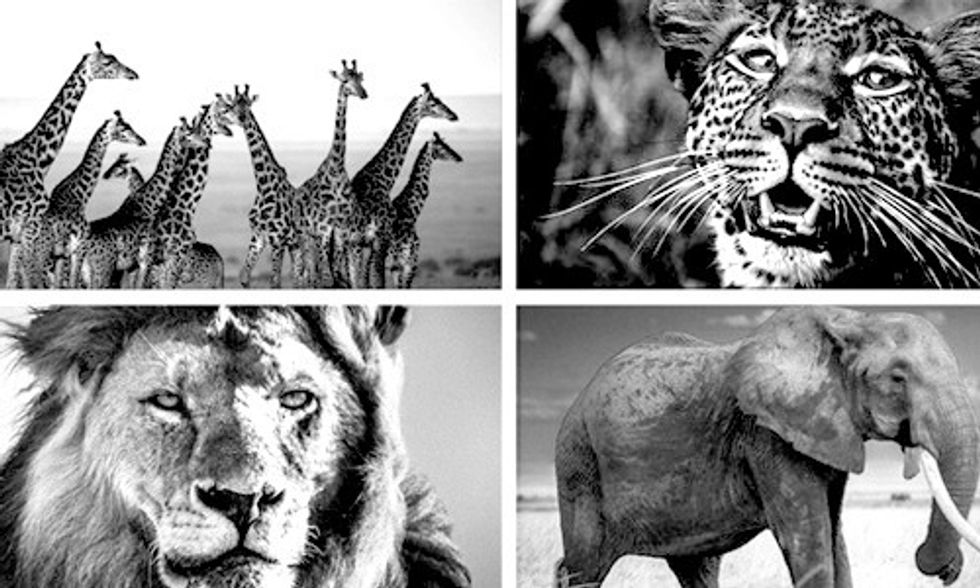 What do the Grindadráp and the killing of Cecil the lion have in common?

It appears that the director of the Copenhagen Zoo, Bengt Holst, is a fan of both.

Remember Bengt Holst, the man who murdered Marius the giraffe and then had him dissected in front of a crowd of school children?

#EndTrophyHunting – there is no excuse for such barbarism in the 21st century! Please sign: https://t.co/0ZD0us3DHd pic.twitter.com/tz8ngq9zSN
— Irina Tikhomirova (@IrinaGreenVoice) August 3, 2015

Not surprising from a man who killed a baby giraffe and four lions himself last year.

But what is strange is that a director of a zoo, any zoo, would support what is a blatantly illegal activity.

Cecil was a radio-collared, iconic lion who was lured out of a national park, wounded with a crossbow and tracked for 40 hours before being found, suffering in agony. He was then dispatched with a rifle by Palmer's guide. Forty hours of agony and Holst thought that was cool.

What we have here is a director of a major European zoo condoning poaching and unethical hunting. So it's not surprising that he condones the killing of pilot whales and dolphins, a practice that is illegal in Denmark.

Right, this coming from a man who keeps animals in concrete, glass and steel enclosures. He actually has the audacity to suggest that Palmer, a dentist who lives in an American city is not removed from nature. Holst seems to believe that unless you're killing animals, you are alienated from nature. Read page 1

The Sea Shepherd crew he accuses of being removed from nature have far more experience in wilderness conditions than he will ever have. We have been in ice conditions off Antarctica and Labrador that would probably scare the crap out of him.

I was raised in rural Canada and I've tracked wolf hunters in the Yukon and elephant poachers in Kenya. I've kayaked up the Amazon and hiked through the wilderness of Alaska. I've tackled whalers off Siberia, seal hunters on the ice floes of Eastern Canada and shark finners off Costa Rica and this animal-killing, zoological city-dwelling bureaucrat says that it is us who are removed from nature.

We all knew that Bengt Holst is a sadistic, animal-abusing, insensitive creature, completely devoid of empathy and compassion, but now we know he is also an advocate of poaching wildlife from national parks.

It's amazing really. The only other person to publicly support Dr. Walter Palmer is another animal-killing maniac and that's Ted Nugent.

Dr. Walter Palmer may be the most hated man in America and Zimbabwe, but now he has these two fans, one in Michigan and the other in Denmark. Having fans like these guys is simply tossing more crap onto his already completely destroyed reputation.

Denmark is rapidly getting a very bad international reputation because of the vicious Faroese massacres of pilot whales and dolphins and now Bengt Holst could not resist opening his mouth and contributing his own insensitive opinions to further tarnish the view of Denmark.

Holst also said that people should not be giving animals names, like Marius—the giraffe he killed—or Cecil the lion. Who is Bengt Holst to dictate to the world that animals cannot have names? That in itself is an extremely arrogant statement. Holst wants us all to view animals the way he views them, as commodities to be displayed, abused, killed, eaten or stuffed and stuck on the walls of some nimrod's man cave.

Will Walter Palmer Be Charged for Killing Cecil the Lion?