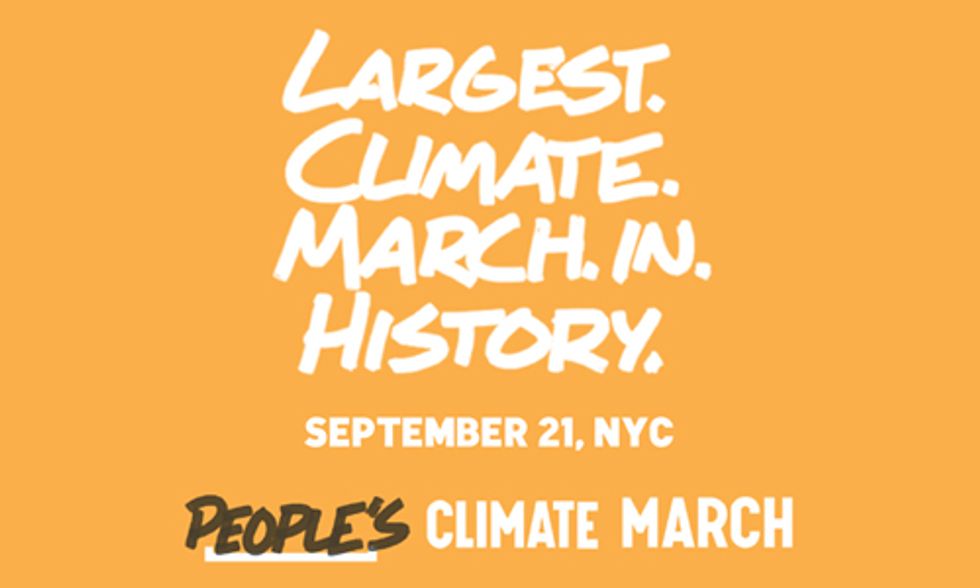 Hi, everyone. My name is Sandra Steingraber, and I inhabit the anti-fracking wing of the climate movement.

Only a few years ago, that sentence would have sounded strange, even to me, because the fight against fracking has its roots in another place.

Those who oppose natural gas extraction via fracking first came together because we didn’t want to be poisoned.

In New York state, we sought to halt fracking before it started because of what we saw across the border in the gaslands of Pennsylvania: families with nose bleeds and rashes. Sick pets. Horses and livestock with mysterious ailments. Devastated landscapes

Most of all, we came together to protect our drinking water, and, now that the science is beginning catch up to the speed at which fracking is rolling across the nation, an ever-expanding collection of empirical data shows that our concerns were well founded.

But a funny thing happened on the way to the shale gas boom.

It turns out that the same unfixable engineering problem that sets the table for contaminating our water also contaminates the atmosphere with climate-killing methane.

The problem is that fracked wells are fragile wells. Too often, they leak. The brutal actions of fracking itself, which uses a slurry of highly pressurized water, chemicals and sand as a club to shatter the shale in order to free the oil or gas—can sometimes deform or crack the cement gasket around the wellbore. That’s how fracked wells can lose their integrity. That’s how they leak. And once they start leaking, you can’t turn them off.

That leakage can include natural gas itself—methane—which wafts from the wellhead, or from the compressor station, or from pipelines and flarestacks, into our atmosphere.

In short, each wellhead is an inextinguishable methane cigarette in the Earth. And there are no non-smoking sections.

This is a big problem for the climate because methane is highly potent greenhouse gas—86 times more powerful at trapping heat over a 20-year period than its more famous big brother, carbon dioxide. The only good news about methane is that it doesn’t last as long as its sibling. It lives fast and dies young. At the end of 20 years, methane is pretty much gone.

The bad news is that it’s so late in the climate change story that we don’t have much longer than twenty years to alter the outcome of the narrative. Hence, methane matters. It matters a lot.

Hence, a protracted debate about whether burning natural gas via fracking is incrementally worse for the climate or incrementally better for the climate than burning coal is like arguing whether it’s more or less harmful to drink a six-pack of beer every night for 40 years or six shots of whiskey.

Methane may come in smaller glasses, but it’s a higher proof greenhouse gas.

Clearly, what’s needed now, at this late hour, before the ecosystem equivalent of end-stage liver failure sets in, is Fossils Fuels Anonymous.

It’s time for some sobriety.

So, out of an awareness that methane leakage from gas wells and fracking-related infrastructure is swinging a wrecking ball at the climate, the anti-fracking movement is pleased to join the movement for climate justice.

Here’s what we bring to this movement of movements.

First, we bring a science-based message to the President and the U.S. Environmental Protection Agency.

Over at Americans Against Fracking headquarters, we are big on science.

President Obama, the science shows that we can’t frack our way to climate stability. If you issue a warrant for the arrest of carbon dioxide and let its partner in crime run free and incentivize its use, you’ll create not a bridge to salvation but a treadmill that leaves us standing on the near bank of a troubled land.

Any plan to combat climate change by swapping one fossil fuel for another—phasing out coal and ramping up gas—is not a good start. It’s no start at all. It’s only the illusion of a start that leaves us paralyzed and defeated.

And, second, we bring to all of you, to this larger climate justice movement, a never-surrender, battle-tested spirit. America’s fractivists have been fighting for our lives in the gas fields. Now we are ready to fight for life itself.

In June, I saw that spirit in eyes of a tiny, old women in eastern Romania last June. She wore a headscarf and pink coat as she walked unsteadily but without fear toward a line of military police who had closed the road of her village to all but Chevron’s fracking trucks.

And I saw it in upstate New York when I watched a man named Jeremy Alderson respectfully turned down a judge’s offer of community service and accept instead a 15-day jail sentence, saying quietly, “Your Honor, my act of community service was accomplished when I chained myself to the compressor station gate.”

This happened just two nights ago in a village near my own home. In lieu of reading a statement, the defendant asked only that he be allowed, while incarcerated, a kosher vegetarian diet.

Friends, it is Friday night, the sun has set, and Jeremy is observing the Sabbath. Tonight, we are the Shabbat candles for Jeremy, who sits alone in a cell in Watkins Glen, New York for a peaceful act of civil disobedience at a fracking infrastructure site. Our words here tonight illuminate and honor his efforts to stop a desecration.

On Sept. 21, may the light we shine in New York City illuminate for the whole world our call for climate justice.

My team, New Yorkers Against Fracking, which has sustained a statewide moratorium on fracking for six years and against all odds, is honored to serve as your welcoming party in the unfractured streets of Manhattan.

We are playing to win.