What is Your Clean Water Story? 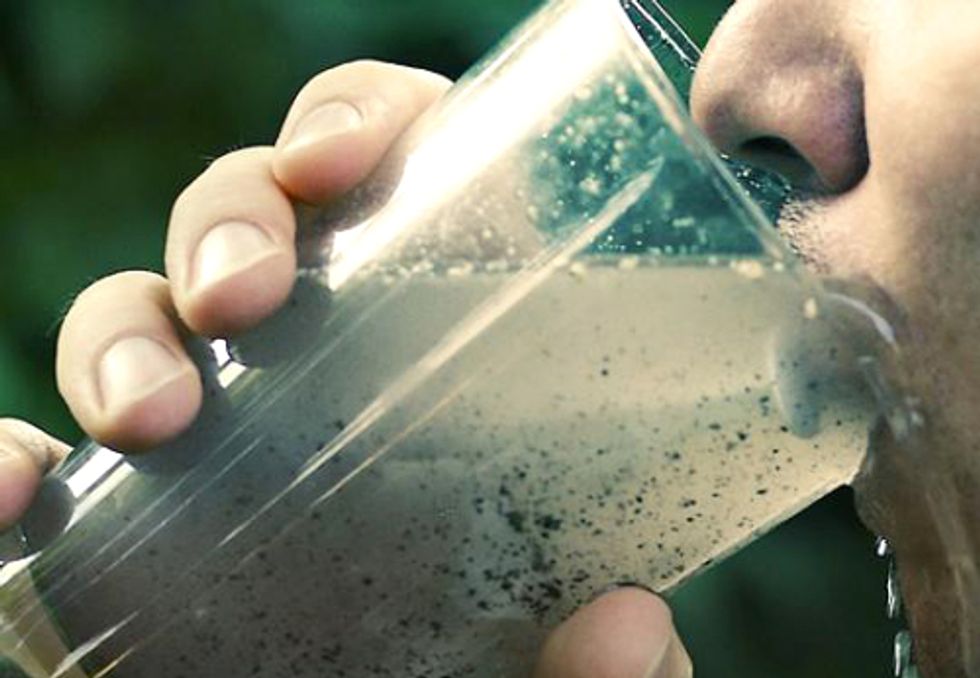 If it took you a long time to think about the answers to either of these questions, consider yourself lucky. Water scarcity is rapidly becoming one of the defining issues of the 21st century. In fact, unless we act fast, it is only a matter of time before more wars are started over water than over oil.

Many places across the globe are running out of drinking water, and countless water bodies are now undrinkable. In Dhaka, Bangladesh, rapid population growth and industrial pollution have made the Furigana River undrinkable. The capital city has had to resort to groundwater to satisfy its growing thirst. Unfortunately, the groundwater levels have plummeted, jeopardizing the population's ability to sustain itself.

Many experts predict that the capital city of Sana’a in Yemen will run out of water in six years. Unsustainable agricultural practices and rampant unlicensed extractions of water are the main sources of the problem. And according to the same experts, Yemen could be the world’s first country to run out of water.

Here in the United States, those who live in areas infested by irresponsible oil and gas industry operations often lack access to clean and safe drinking water. In Dimock, PA, drinking water was contaminated after fracking companies injected a poisonous brew of chemicals underground to stimulate natural gas production. Irresponsible industry practices and failed regulatory oversight have devastated this community.

In Appalachia, many communities have had their water supplies destroyed by coal mining operations. From Boone County, West Virginia to Pike County, Kentucky residents have had their water contaminated with a long list of deadly, cancer causing pollutants like arsenic, barium, lead, manganese and other chemicals at concentrations federal regulators say is unsafe to drink. As a 2009 New York Times investigative report and a 2011 video of a flaming water well by Waterkeeper Alliance Board Member Donna Lisenby, shown below, illustrates, the drinking water of Appalachian families was so polluted it burned their skin when they had to bathe in it because they had no other source of water.

The western United States also faces significant water issues, particularly with respect to water quantity. The mighty Colorado River no longer reaches the Gulf of California. And cities such as Las Vegas and Los Angeles are running out of water. It is less known that places like San Antonio and San Francisco also are facing serious water crises. The need for access to clean and abundant water will have a profound impact on the future of the United States and on many nations across the globe.

Nearly everyone has a clean water story. Some are lucky enough to live in pristine locations where they don’t give a second thought to turning on the tap or jumping in a lake, although by now they probably realize the need to protect their water resources. Others can’t go for a swim without worrying about getting sick; turn on the tap without wondering if the water is contaminated; or catch and eat a fish without worrying whether they are jeopardizing their health or the health of their family.

I grew up in north central Pennsylvania, where I swam every summer in creeks, rivers, ponds, and lakes. I never thought twice about jumping into one of the waterways near my home. But my personal clean water story was profoundly impacted by a trip I made to Hann Bay village in Senegal, where the villagers wanted to start Africa’s first Waterkeeper organization. Thirty years ago, Hann Bay was one of the most pristine bays in the world and one of Senegal’s most important fisheries. Today, however, the bay suffers from raw sewage discharges from the capital city of Dakar, numerous industrial discharges, illegal dumps, and more. I witnessed children swimming and bathing in the polluted bay, less than 50 yards from a pipe coming from an oil and gas facility. I saw an uncovered canal of raw sewage meandering past village homes and through the fish market. Despite this situation, I left feeling more hope about the fight for clean water than I had ever felt before:  A small group of villagers was starting a Waterkeeper organization to fight for their community’s right to clean water. They continue to inspire me in my work every day.

This year, we celebrate World Water Day on March 22. As global citizens, we need to take a look in the mirror, acknowledge that simply maintaining the status quo is unconscionable, and commit to taking action that will ensure everyone's right to clean and safe water. We aren’t quickly approaching a global water crisis; we are in a global water crisis.

Everyone has a clean water story. Stand with your fellow citizens and make your voice heard:  Clean water is a human right. Please take action today by signing and sharing this petition and by submitting a 30-second video of your clean water story to www.facebook.com/waterkeeper.

Don't stop just at March 22; our right to clean water is worth protecting every day.