What Is BP Hiding at the Atlantis Oil and Gas Facility? 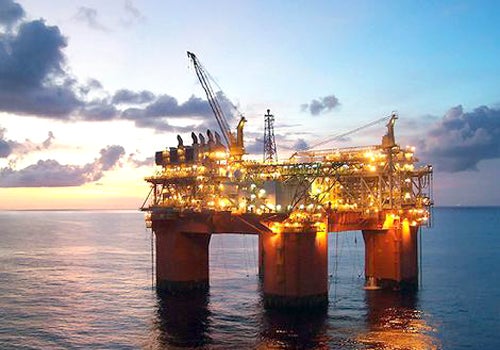 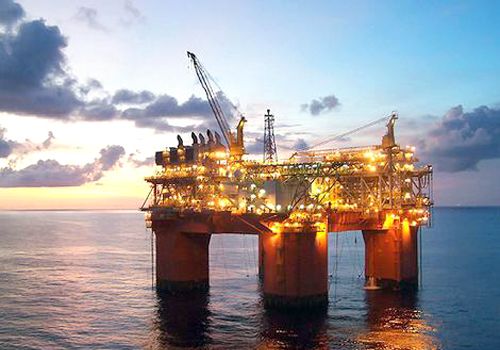 BP’s Atlantis Oil and Gas platform in the Gulf of Mexico.

What could be so wrong with BP’s Atlantis oil and gas facility that the company is willing to sacrifice profits and many thousands of barrels of oil a day to shut it down?

This question lies at the heart of a letter filed Aug. 6 by Kenneth Abbott and Food & Water Watch regarding repairs to the facility’s subsea structure in the second quarter of 2012.

The former BP contractor-turned whistleblower and the national advocacy organization sued BP for failing to maintain critical engineering documents for the facility’s safe operation, and BP has now failed to supplement its document production with new information regarding Atlantis’s recent suspension. The company lost $3.7 billion in profits that quarter, and attributed much of that loss to Atlantis’s closure.

“For three years we have demanded that BP close Atlantis, yet they have refused to comply using the questionable claim that the operation is safe,” said Food & Water Watch Executive Director Wenonah Hauter. “The sudden, unannounced and cripplingly expensive closure further supports our allegations that Atlantis is unsafe. Atlantis should remain closed until all doubts about its safety are finally put to rest.”

The letter filed this week in the U.S. District Court for the Southern District of Texas Houston Division is intended to shed light on BP’s recent decision to shutter Atlantis, especially after the company has insisted that Atlantis does not pose a threat to the Gulf of Mexico or Gulf Coast communities. In April of 2010, BP’s Horizon platform exploded in the Gulf of Mexico, releasing 4.9 million gallons of oil in one of the most infamous environmental disasters in modern history.

“We believe that discovery will confirm what we have said all along—that the original Atlantis subsea structure was flawed, and that BP failed to comply with federal certifications. Did BP recognize the extreme dangers posed by operating Atlantis? That’s what we’re trying to find out,” said Hauter.

Visit EcoWatch’s WATER and ENERGY pages for more related news on this topic.