What Industry Doesn’t Want You to Know About Microbeads 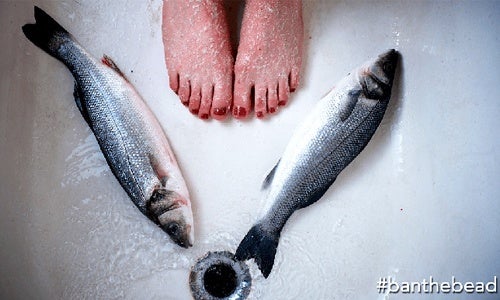 The California Governor is poised to sign AB 888, landmark legislation that would eliminate plastic microbeads from personal care products and close loopholes in microbeads bans passed in Illinois and several other states. It will be the model for the country and the western world. 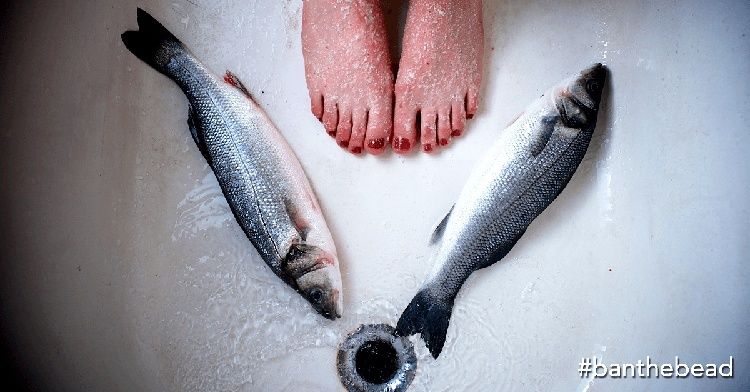 As part of their intended use, products containing plastic microbeads—including toothpaste and facial scrubs—are rinsed down the drain, escape wastewater treatment and are littered into the environment. These plastics absorb and concentrate toxins and can enter the food chain when fish consume them.

The Story of Stuff Project, 5 Gyres Institute and partner organizations are cosponsors of AB 888, which is the best policy on plastic microbeads in the U.S. I have personally worked on this issue for more than three years with lawmakers, advocates, scientists and industry crafting policy that is good for both business and clean water. We’ve made progress. Before a successful Assembly vote earlier this spring, the Personal Care Products Council (PCPC), representing 667 personal care products companies, dropped their opposition. Why? Because there wasn’t consensus amongst cosmetic companies on whether to fight advocates or actually listen to the public outrage about their products. A spokesman for the PCPC point blank told me in a meeting about the advice they gave to the companies they represent, “The take away here is: don’t put plastic in your products. People don’t like it.”

So Why are They Wanting to Substitute Plastic with Plastic?

Johnson & Johnson and Procter & Gamble, who have created vast product lines reliant on using plastic. They simply can’t reformulate their products with nutshells and such—nutshells work too well as exfoliants and thus, you can’t use them everyday. If you haven’t seen The Story of Stuff’s great animated short on this, check it out below. By using a less effective material like smooth plastic, they could create a daily cleanser and manufacture consumption and demand. This is big money—9 billion in revenue a year across the whole industry.

These two politically influential companies have fought against California’s policy tooth and nail because it doesn’t allow for so-called biodegradable plastics. The problem is, “biodegradable” is not defined in the law. It is a meaningless word from a statutory standpoint, even federally.

Johnson & Johnson and Procter & Gamble have disclosed zero information on what “biodegradable” means to them, providing no technical information, studies (third party of otherwise) showing how fast their proposed ingredients go away or whether they’ll be mixed with other, potentially-toxic, compounds. To give an exemption for an undefined and unproven technology would be irresponsible. Heck, even one of their chief product scientists, Homer Swei, told me that microbeads don’t even get into watersheds, sending me spurious (at best) information substantiating his claim. Is this the voice of a responsible company we are supposed to trust? I was part of the crew that collected those samples in the Great Lakes while on expedition with Dr. Sherri A. Mason, professor of chemistry at SUNY Fredonia.

Over the past several months, Johnson & Johnson and Procter & Gamble lobbyists have multiplied, falsely contending that the scientific, environmental and wastewater agencies that support the bill are anti-innovation and anti-green chemistry. Tactically, they’re employing strategies straight out of the big tobacco playbook, trying to spread doubt in order to create inaction. Indeed, lobbyists for industry have inaccurately argued that the sponsors of the California bill wouldn’t negotiate, despite the fact we’ve sought compromise over and over again: offering the companies more time to phase-out microbeads, giving them an exemption for prescription drugs and more. We even gave them a mechanism for a third party to test the safety of their new formulations—more on that later.