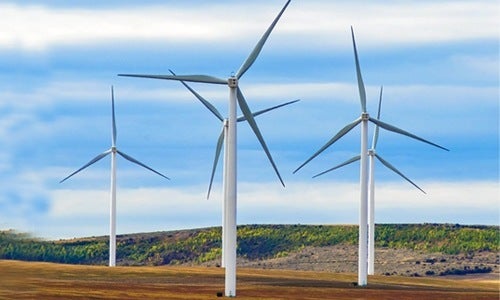 There have been dramatic changes in the U.S. energy system under our current president—a big drop in the use of coal, a boom in domestic oil and gas development from fracking and the rapid spread of renewable energy.

But in terms of influencing energy technology deployment, the next president will have a lot less influence than you might expect. 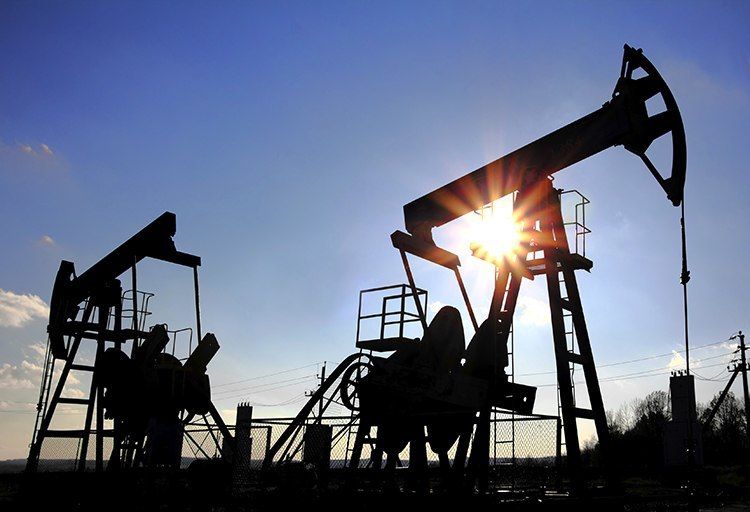 The U.S. oil industry is in the doldrums, but there’s not much the next (or current) president can do about it

When it comes to educating U.S. citizens on energy’s relationship to the broader economy, though, the next president could have a great impact. But I’m not holding my breath. In fact, I’d say it’s likely not going to happen.

Here I pose a few relevant questions about energy and the economy that could be asked of our next president and suggest some answers.

Q: Will coal continue to decline in the U.S. and is that something other countries could emulate?

Yes to the first part, “somewhat” to the second part.

Over the next few presidential terms, regardless of who sits in the Oval Office, U.S. coal consumption will continue to decline. The reasons are flat electricity consumption and less productive coal mining over time. 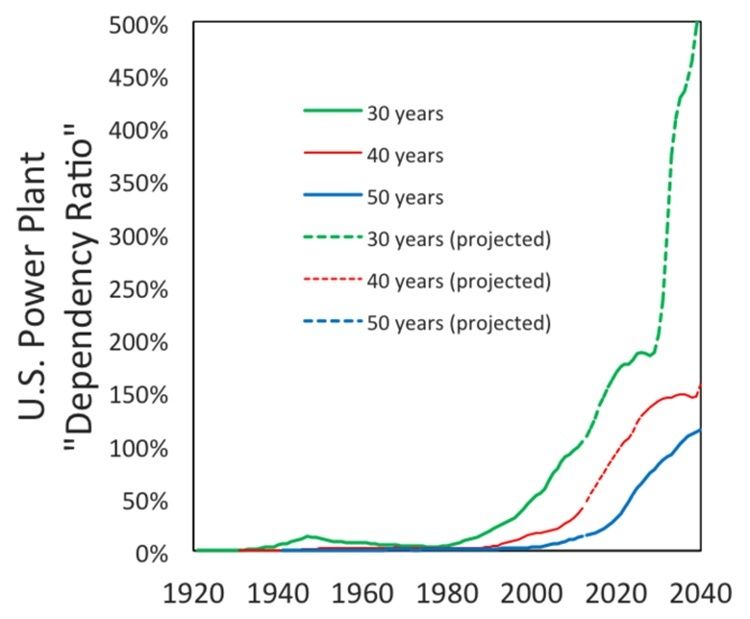 Also, the overzealous drilling for natural gas (and oil, with some natural gas that comes with the oil) in tight sands and shales has led to cheap natural gas. More power generators are thus shifting from coal to natural gas, hastening the retirement of coal-fired power plants due to age.

The Environmental Protection Agency regulations to reduce air pollutants also favor the move away from coal. (Note that if the Clean Power Plan ends up surviving legal challenges, it will exacerbate the coal decline).

It is not clear, however, if other countries will have the same confluence of factors that led to the U.S.’s reduced coal consumption.

Europe has relatively old coal and nuclear power plants, but the EU and Japan do not have natural gas prices as low as the U.S. and they will likely stay higher even as gas prices in the U.S. rise as the fracking revolution fizzles out, sending home many militia members who enabled the latest boom. The higher cost of energy (along with other factors such as aging populations) means that western European countries will continue to struggle for economic growth.

Q: Will renewable energy lose momentum with a new president?

With regard to electricity generation, the answer is “no,” whether a Democrat or a Republican wins the presidency.

In December 2015, Congress extended the main incentives for renewable electricity (the Production Tax Credit or PTC, for wind and Investment Tax Credit, ITC, for solar) past 2020 and thus the next president does not have to battle this topic during his or her first four-year term. 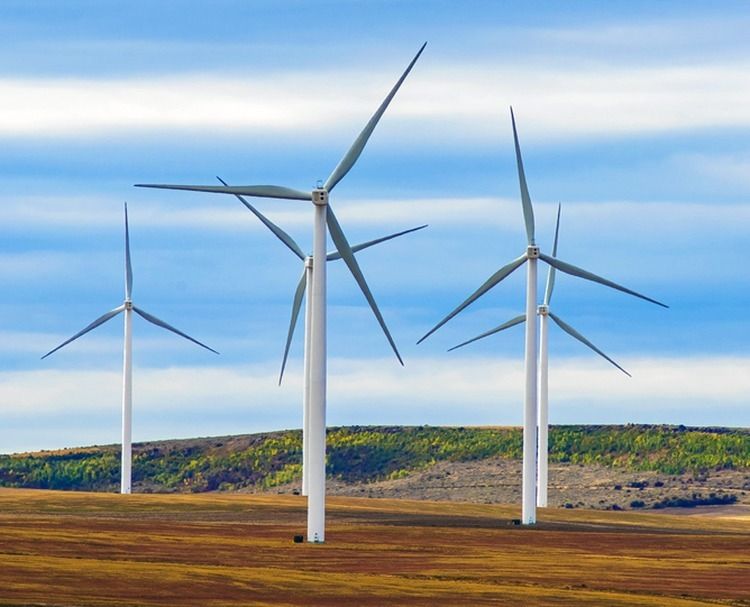 Wind development has grown and then halted because subsidies have been inconsistent, but current renewable energy tax credits are in place until 2020. Photo credit: Donahos / Flickr

The president could have some influence on manufacturing and trade for solar photovoltaic (PV) panels by, for instance, imposing tariffs on imported products. The solar manufacturing industry is presently dominated by Chinese companies and there are only a few domestic companies account for the majority of (about one gigawatt) of U.S.-based PV module manufacturing.

U.S.-based manufacturer First Solar and other U.S. producers of “thin-film” solar panels—alternative, less energy-intensive and cheaper to manufacture relative to the dominant silicon solar cell—might be positioned well for the near-medium future battle against foreign manufacturing.

When it comes to liquid fuels—that is, biofuels—the momentum is lost and can’t be returned due to fundamental reasons of energetic balance; it takes significantly more energy input to produce a unit of energy in the form of liquid biofuels than competing fuels such as petroleum and electricity.