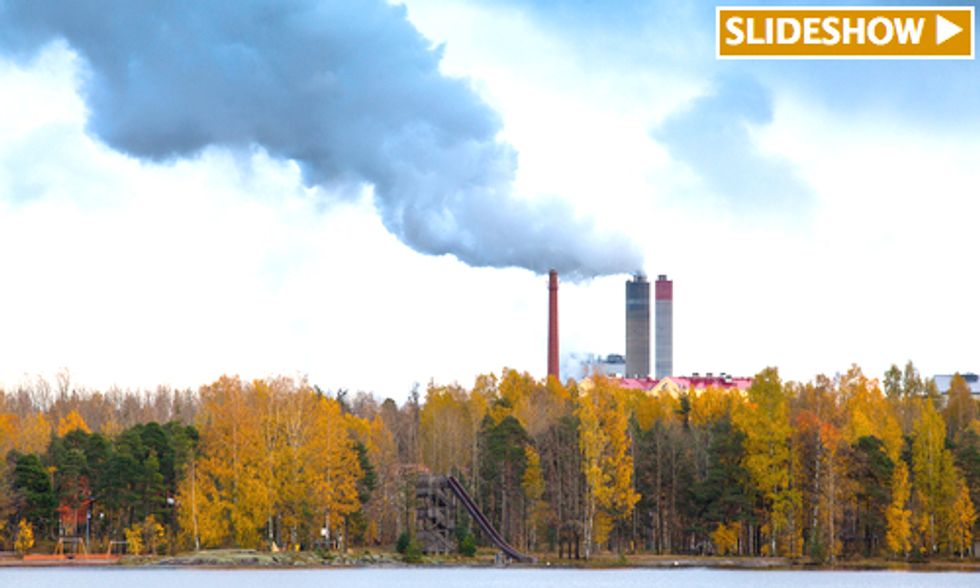 From the International Energy Agency to NASA, everybody agrees that warming the world by more than 2 degrees Celsius would be akin to diving into the climate change danger zone.

In fact, James Hansen, a former NASA scientist now with Columbia University's Earth Institute, says that operating within that limit “would have consequences that can be described as disastrous.”

The Intergovernmental Panel on Climate Change (IPCC) established that figure and reminded us about it this week with a new report. The IPCC has also discussed a "carbon budget," which the amount of carbon that could be emitted before the 2-degree limit is exceeded."

Picking up on this concept, the World Resources Institute has created a visualization to explain it, as well as what's in store for our planet if we continue emitting carbon, methane and contributing to climate change with our human actions.