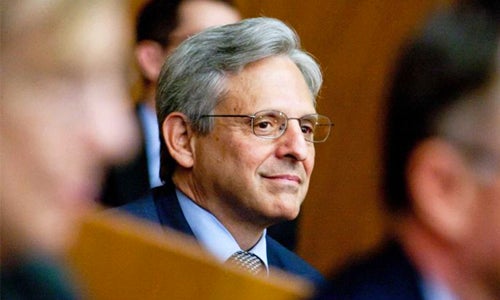 President Obama nominated Merrick Garland to be Antonin Scalia‘s successor on the Supreme Court yesterday and experts are analyzing Garland’s record on environmental cases to see what his confirmation might mean for the Clean Power Plan. 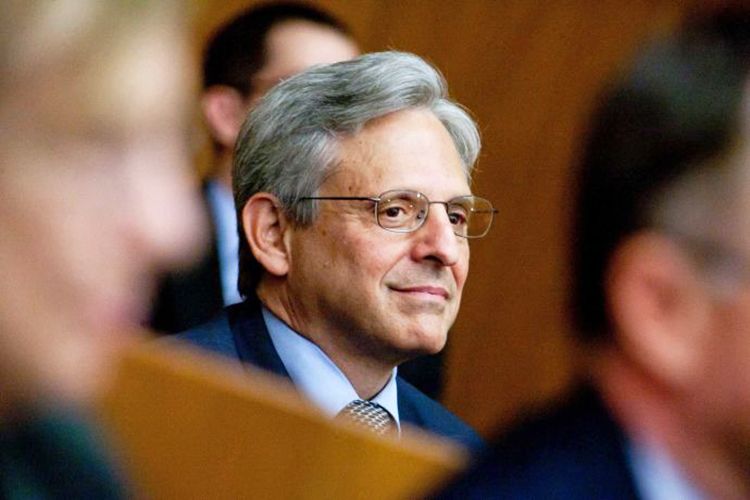 The Clean Power Plan is currently on hold until its legality is evaluated in June by the DC Circuit Court of Appeals. The decision is likely to be kicked back to the Supreme Court where its fate will ultimately be decided.

Scalia’s death left a 4-4 split on the nation’s highest court. A former clerk of Garland’s called him “thorough and open-minded” and most see Garland as a centrist candidate for the Supreme Court spot, though Republicans have promised to block any Obama nominee.