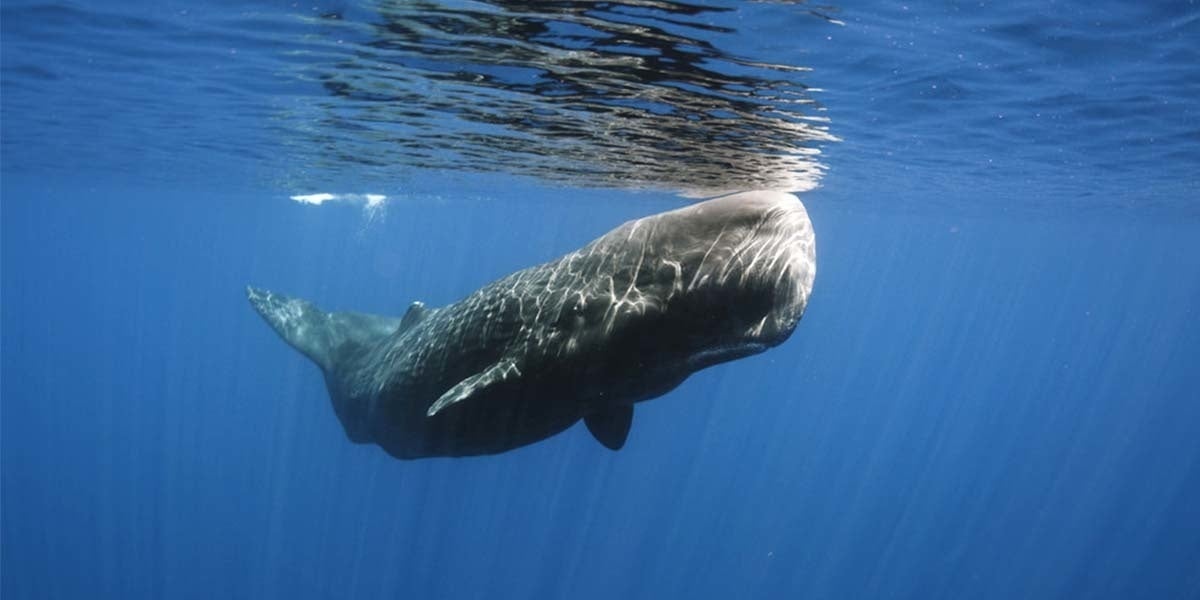 More than a third of the sperm
whales found dead in the eastern Mediterranean since 2001 were killed by plastic debris, researchers from the Pelagos Cetacean Research Institute in Athens found.

Necropsies on nine of the 24 dead whales found in Greek waters revealed that their stomachs were filled with large amounts of plastic, The Times reported on the Pelagos analysis.

One juvenile male found off the coast Mykonos swallowed more than a hundred items of plastic, including single-use
plastic bags. One of the bags came from a shop in Thessaloniki, a city 500 miles away.

“It’s alarming but not surprising,” Frantzis added. “The trend is bound to get worse because the amount of plastic waste in the Aegean Sea is growing.”

Plastic waste has also become a problem in this marine region. A sperm whale found dead in southern Spain in February was killed after ingesting
64 pounds of mostly plastic garbage. Experts determined the whale was unable to expel or digest the trash, causing it to die from peritonitis, or an infection of the abdomen.

Plastic pollution is a worldwide crisis and, unfortunately, marine life bears the brunt of its harmful impacts. In Australia, a recent video shows four single-use plastic bags being pulled from the stomach of a tiger shark found in South Coast waters, the
Northern Daily Leader reported. The shark, which appeared emaciated, likely confused the bags for squid.

The footage has sparked calls for a ban on plastic bags in Australia.

“We have to rethink how we use plastic,” marine biologist Murray MacDonald told the Northern Daily Leader after viewing the video. “The evidence is starting to mount rapidly that we just cannot throw away plastic as we have been.”