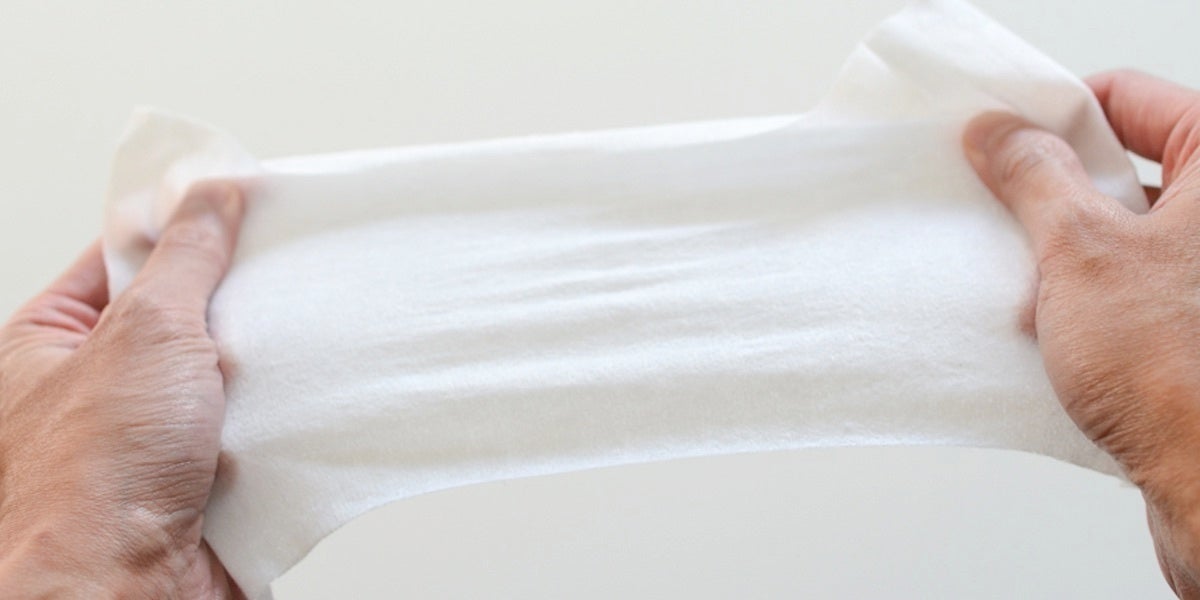 In continued efforts to clamp down on
plastic waste, British lawmakers are planning to ban wet wipes in the UK.

Although these “flushable” towelettes are convenient to use, they wreak havoc on the environment. That’s because these sheets can contain non-biodegradable materials such as polyester and polypropylene.

“As part of our 25-year environment plan we have pledged to eliminate all avoidable plastic waste, and that includes single-use products that include plastic such as wet wipes,” the UK’s Department for Environment, Food and Rural Affairs told
MailOnline in a statement.

The UK government announced plans last month to end to the sale of plastic straws, drink stirrers and plastic-stemmed cotton swabs in England.

Wet wipes are used for cleaning up after babies, removing makeup and have become mainstays in bathrooms around the world. Industry analysts
forecast the multibillion-dollar global wet tissue and wipe market to grow 7 percent annually.

However, many wet wipes are mistakenly flushed down the toilet after use. Since they do not break down, they clump and congeal with cooking grease and other discarded items, and as a result, clog the world’s
sewer systems. These so-called “fatbergs” are not only revolting, they clog and break pipelines, and are difficult and costly to remove. New York City officials told The New York Times that the city has spent more than $18 million from 2010-2015 on wipe-related equipment problems.

As The Guardian reported last week, wet wipe pollution has changed the shape of Britain’s rivers. Thames 21, a London-based cleanup group, retrieved 5,453 wet wipes in an area next to the Thames the size of half a tennis court.

Last year, one of the largest-ever fatbergs was found in east London. It weighed 130 metric tons—the same as 11 double decker buses—and was more than twice the length of two football pitches.

“That’s an average of three fat related blockages and 4.8 blockages caused by items like wet wipes every hour,” the utility noted.

The UK has taken major steps to fight plastic pollution in recent years, from banning microbeads to restricting plastic bag use. Last month, British Prime Minister Theresa May announced her government is earmarking £61.4 million towards cleaning the world’s oceans of plastics.