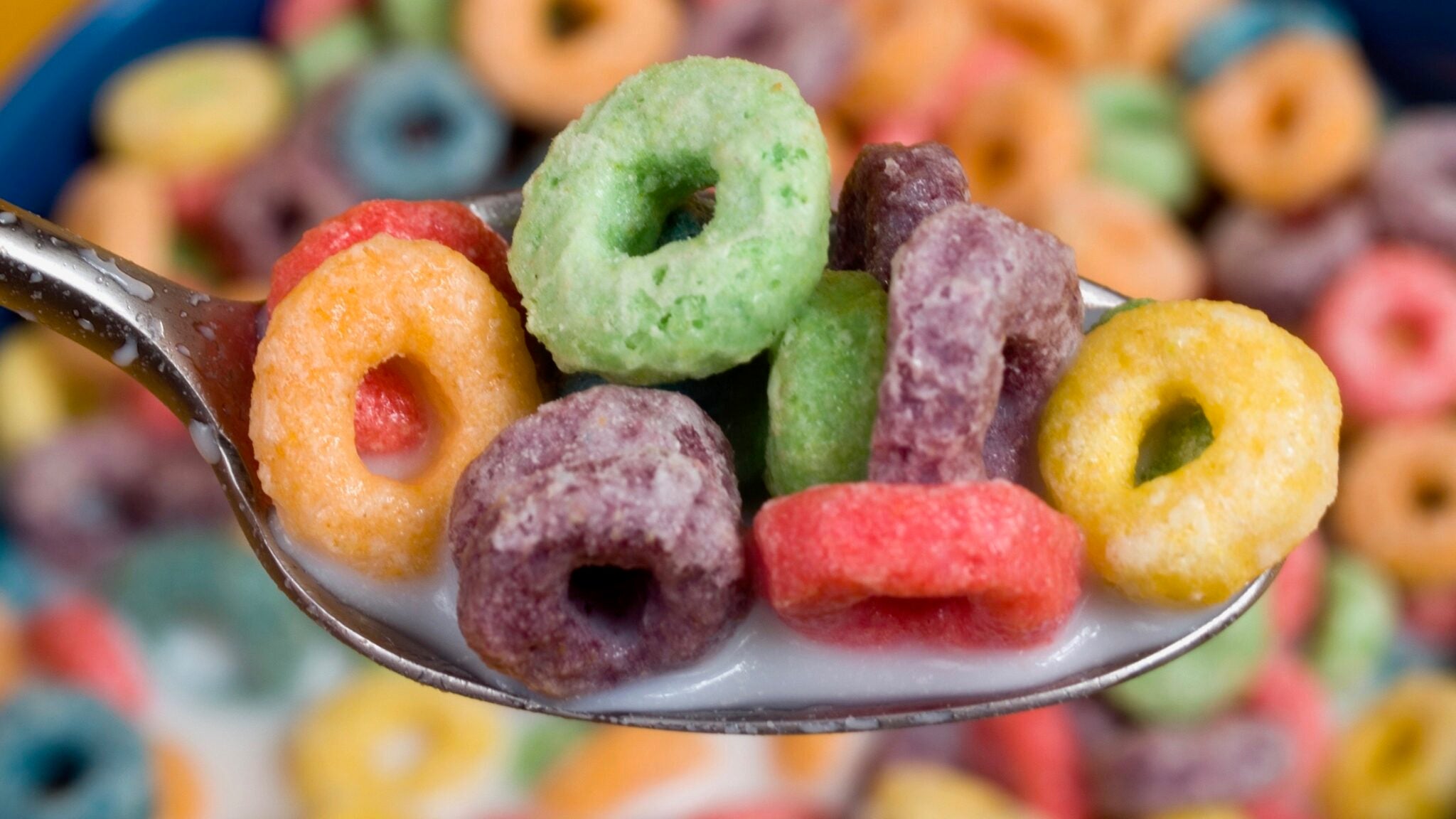 Yet another reason to avoid the typical western diet: eating high-fat, highly processed junk food filled with added sugars can impair brain function and lead to overeating in just one week.

The western diet has already been connected to a number of health issues, such as obesity, cardiovascular disease and even lower sperm counts in men. Now, researchers from Australia, the UK and U.S. may have identified why the diet is so difficult to quit — it disrupts proper function of the hippocampus, a region in the brain important for memory and regulating food intake.

The researchers found that when otherwise healthy young adults followed the western diet for seven days, they tended to perform worse on memory tests and craved more junk food, even after eating a full meal, The Guardian reported.

“After a week on a western-style diet, palatable food such as snacks and chocolate becomes more desirable when you are full,” study author Richard Stevenson, a professor of psychology at Macquarie University in Sydney, told The Guardian. “This will make it harder to resist, leading you to eat more, which in turn generates more damage to the hippocampus and a vicious cycle of overeating.”

Stevenson explained to The Guardian that a functioning hippocampus could be blocking memories related to food when we are full so that we are not as tempted at the site of a delicious snack. When it is impaired, however, the food becomes more appealing as memories related to it flood in.

For the study, published in the journal Royal Society Open Science, the researchers split 110 lean and healthy students between the ages of 20-23 into two groups: one group ate their normal diet for a week, while the other were given a Western diet full of fast food, Belgian waffles and sugary foods. This group kept a food diary and provided receipts and photographs of their food intake.

The participants ate breakfast in the lab at the beginning and end of the week, which included a milkshake and toasted sandwich. Before and after breakfast, they took word memory tests and were asked to rate how much they wanted to eat six food samples, including sugary cereals such as Froot Loops, Coco Pops. After eating each sample, they also indicated how much they liked it and if they could eat more of it, ScienceAlert reported.

“Across these pre- and post-meal tests, wanting ratings declined far more than ratings of taste liking,” the researchers concluded. “This manifestation of appetitive control — that is the expectation that food is less desirable than it actually tastes — changed in participants following the Western-style dietary intervention.”

Essentially, the researchers found that for participants on the western diet, the more appealing they found the food samples when they were already full, the worse they did on the other tests — though three weeks after their diets returned to normal, the group that had been on the western diet showed results that resembled the control group, suggesting a balanced diet can reverse the hippocampal damage, News-Medical reported.

According to the Independent, the findings resembled previous research in rats and other animals, which first exposed the link between hippocampal function and junk food.

While the researchers believe more investigation must first be done to strengthen the link, Stevenson told The Guardian that the findings “should be a worrying finding for everyone,” and he can envision public health officials someday calling for restrictions on processed junk food in the same way they have done for tobacco.