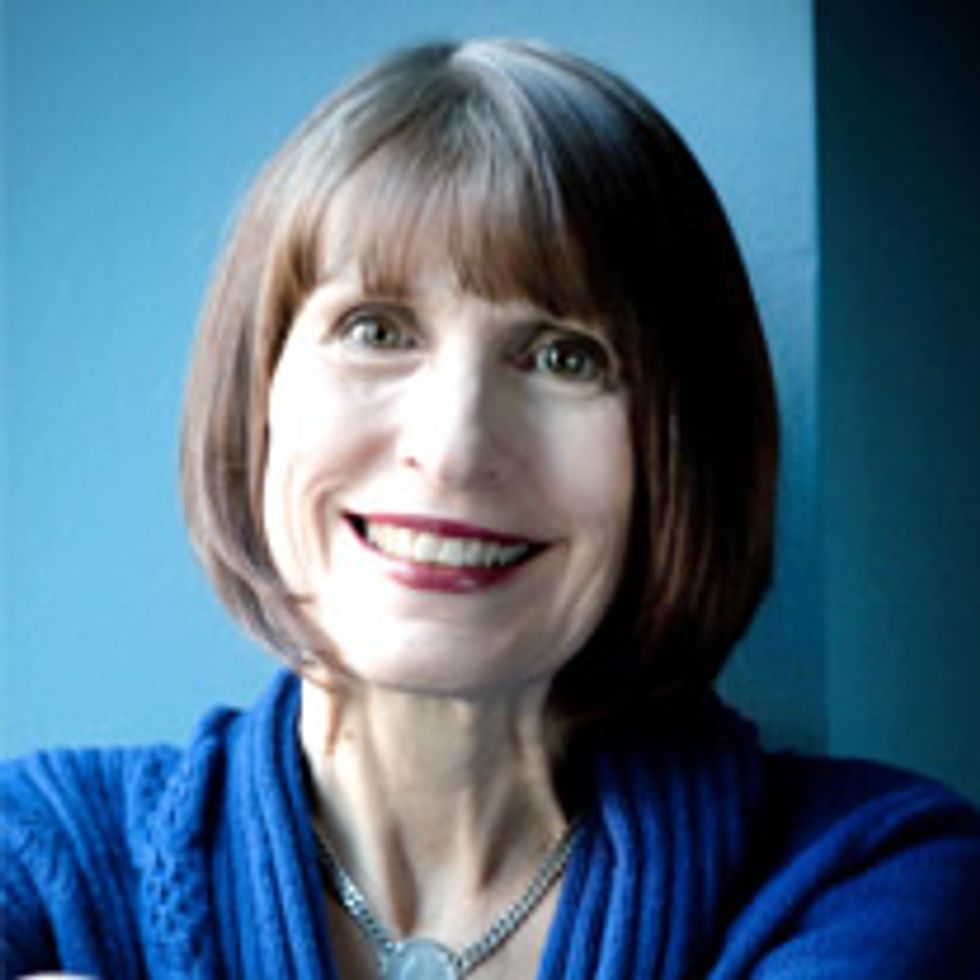 Wenonah Hauter is the executive director of Food & Water Watch. She has worked extensively on food, water, energy and environmental issues at the national, state and local level. Her book Foodopoly: The Battle Over the Future of Food and Farming in America examines the corporate consolidation and control over our food system and what it means for farmers and consumers. Experienced in developing policy positions and legislative strategies, she is also a skilled and accomplished organizer, having lobbied and developed grassroots field strategy and action plans. From 1997 to 2005 she served as director of Public Citizen’s Energy and Environment Program, which focused on water, food and energy policy. From 1996 to 1997, she was environmental policy director for Citizen Action, where she worked with the organization’s 30 state-based groups. From 1989 to 1995 she was at the Union of Concerned Scientists where, as a senior organizer, she coordinated broad-based, grassroots sustainable energy campaigns in several states. She has an M.S. in Applied Anthropology from the University of Maryland.