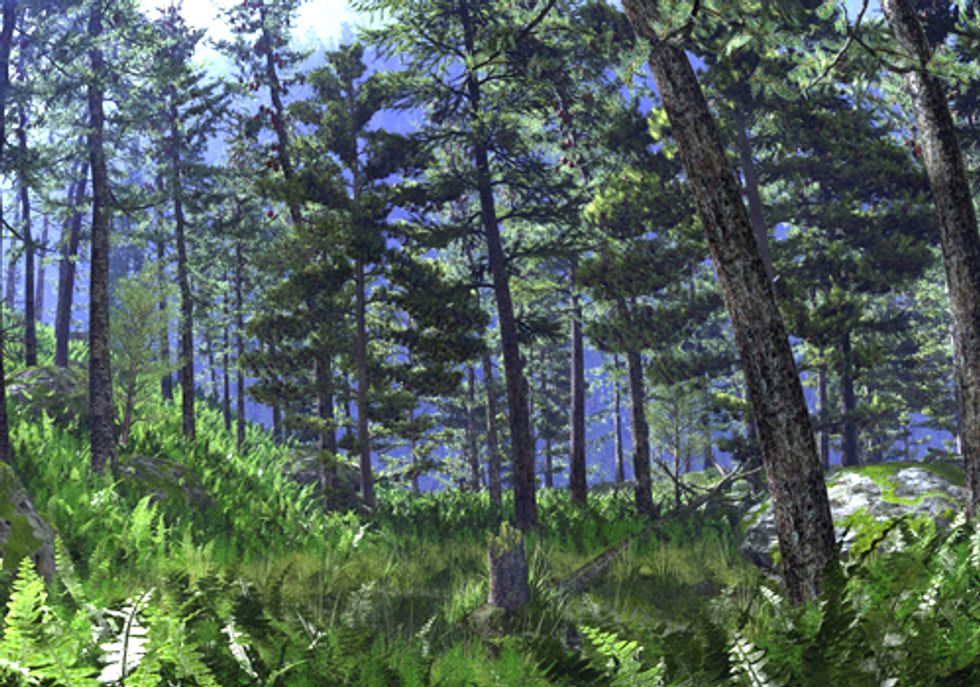 It was inevitable that climate change deniers and some oil industry promoters would misinterpret a study by scientist Andrew Weaver before reading beyond the headlines. A letter in the Calgary Herald actually claimed that “Weaver's revelation … raises even more skepticism about the entire science behind global warming.”

The writer went on to argue that the report by University of Victoria climate scientist Weaver and PhD student Neil Swart is an “awakening for David Suzuki and his environmental followers.”

It’s typical of the nonsense people who understand science have to put up with every day. The study, published in Nature, says the opposite.

Weaver and Swart set out to answer a simple question: “How much global warming would occur if we completely burned a variety of fossil fuel resources?” Their conclusion that burning all the coal or all the gas from the entire world’s resource bases would raise global average temperatures more than burning all the Alberta tar sands reserves is hardly a surprise.

What is surprising is their finding that emissions from burning all the economically viable oil from the tar sands would only contribute to a 0.03°C rise in world temperatures, and burning the entire tar sands oil in place would add 0.36° C. That may not seem like much, but we need to put it in context.

First, the study looked only at the emissions from burning the fuels and not from extracting, refining or transporting them. The report’s authors explain that these additional emissions “would come from the other resource pools and shouldn't be double-counted.”

If we are to avoid a 2° C increase in global temperatures, each person in the world would be allocated 80 tonnes of emissions over the next 50 years. The emissions from burning all the tar sands oil that is now economically viable (the reserves) would represent 64 tonnes of carbon for each of the 340 million people in the U.S. and Canada—about 75 percent of the U.S. and Canada’s global per capita allocation. If we include emissions from the extraction process, it rises to 90 percent or more.

The study doesn’t consider any other environmental consequences of the tar sands either, from water use and pollution to destruction of boreal habitat. In fact, a recently uncovered memo prepared for the federal government claims that damage from the tar sands may be irreversible and could pose a “significant environmental and financial risk to the province of Alberta.” The memo focused on rising emissions and damage from tailings ponds, among other effects. It concluded that “the cumulative impacts of oilsands development are not adequately understood.”

Our rush to get at the bitumen is also threatening wildlife and habitat. Conservation officers killed 145 black bears that got too close to the operations last year. And rather than protecting caribou habitat from destruction as extraction increases, the federal government has decided to kill wolves that prey on caribou instead.

On the political front, the European Union recently failed to pass its Fuel Quality Directive, which would have labelled tar sands oil as carbon intensive and undesirable for import, but that fight isn’t over.

As I’ve said before, we’re not going to stop using oil overnight, so we will continue to use tar sands products, at least in the short to medium term. But the best ways to limit environmental impacts are to slow down and to ensure the highest environmental standards are met and that we are getting maximum value for the oil to which all Canadians have a right.

As Weaver and Swart conclude: “If North American and international policymakers wish to limit global warming to less than 2° C they will clearly need to put in place measures that ensure a rapid transition of global energy systems to non-greenhouse-gas-emitting sources, while avoiding commitments to new infrastructure supporting dependence on fossil fuels.”

That doesn’t mean putting pipelines through pristine wilderness, extracting bitumen as quickly as possible, and shipping it off to China in supertankers. It does mean we have to find ways to stop using coal and gas as well as oil. As Weaver points out, “The tar sands are a symptom of a bigger problem. The bigger problem is our societal dependence on fossil fuels.”