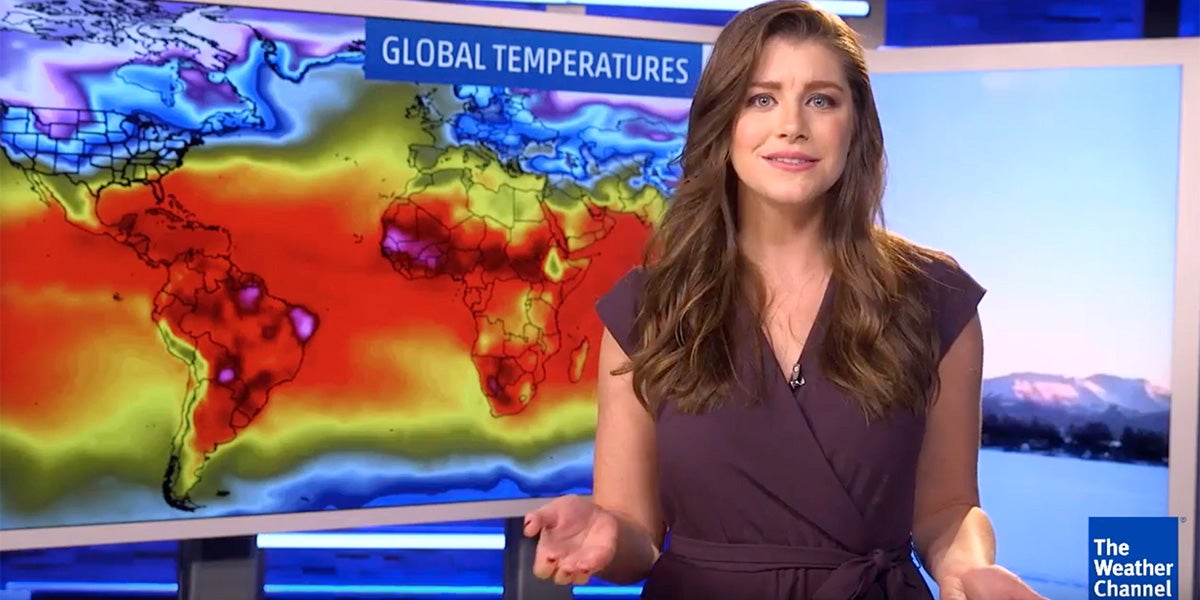 In a bluntly titled blog post, Note to Breitbart: Earth Is Not Cooling, Climate Change Is Real and Please Stop Using Our Video to Mislead Americans, The Weather Channel took Breitbart to task for using a Weather.com video in an article about “global cooling.”

The post lays out the misleading science behind the Breitbart piece and tells the outlet to “please call” the Weather Channel the next time they need a fact check on a climate-related piece.

The Breitbart article—a prime example of cherry picking, or pulling a single item out of context to build a misleading case—includes this statement: “The last three years may eventually come to be seen as the final death rattle of the global warming scare.”

In fact, thousands of researchers and scientific societies are in agreement that greenhouse gases produced by human activity are warming the planet’s climate and will keep doing so.

⚡️ “Note to Breitbart: Earth Is Not Cooling, Climate Change Is Real”https://t.co/UfjMoFuiRq

The Breitbart article was tweeted out from the official U.S. House Committee on Science, Space and Technology account last week, leading to furious backlash from the scientific community.

Why We Should Never Get Over the House Science Committee's Breitbart Tweet https://t.co/dHJSYYlUgC @BusinessGreen @GreenCollarGuy

Where'd you get your PhD? Trump University? https://t.co/P5Ez5fVEwD