The U.S. Has More Climate Deniers Than Any Other Wealthy Nation, Survey Finds 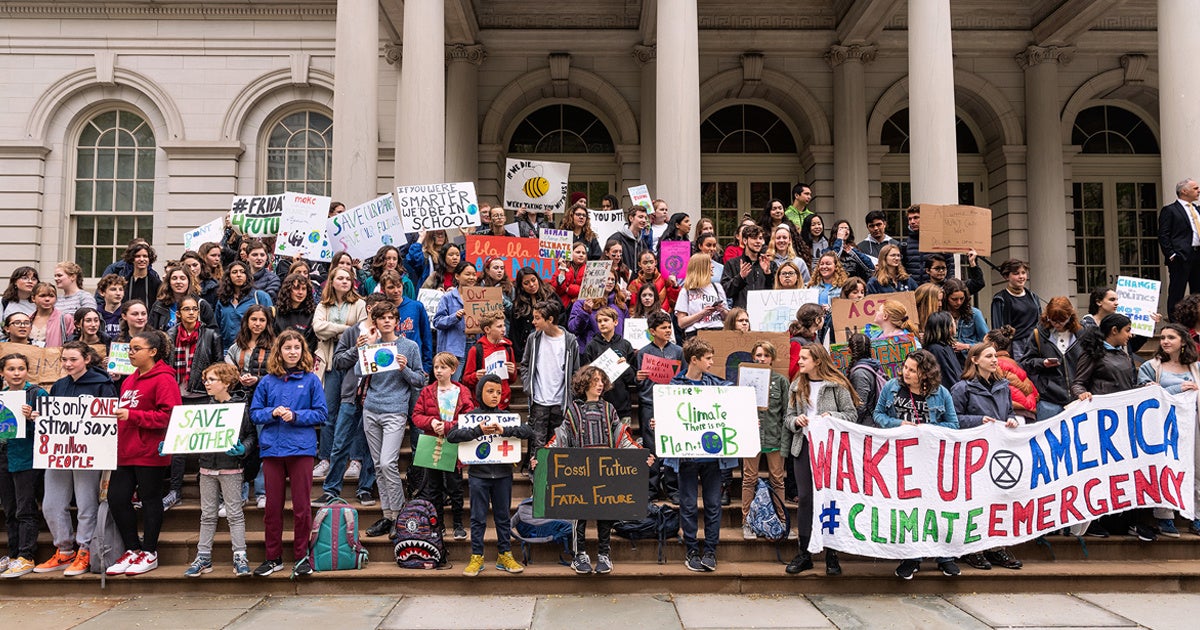 Awareness of climate change is growing in the U.S., but the country still has some catching up to do when compared to other wealthy nations.

The YouGov-Cambridge Globalism Project is an annual survey conducted by You Gov and Cambridge University with the help of The Guardian. The 2019 survey asked questions of 25,325 people around the world in February and March. Of those surveyed, only Saudi Arabia and Indonesia had higher percentages of respondents who denied a human role in climate change, at 16 percent and 18 percent respectively. The U.S. also led Western countries for the percentage who said they were not sure that climate change was happening or if humans were responsible, also at 13 percent.

Out of 23 big countries, Only Saudi Arabia and Indonesia have higher proportion of climate change doubters than the US – the latest @guardian coverage of the #YouGovCambridge Globalism Project https://t.co/Nl12ZSNzRE

The prevalence of climate denial in the U.S. is out of step with other high-emitting countries. In the UK and China, only six percent of the population doubts that humans are behind global warming, Earther pointed out. The site crunched the numbers, and calculated that the five percent of people in the U.S. who are outright climate deniers corresponds to around 58 million individuals.

Climate Mobilization Founder and clinical psychologist Margaret Klein Salamon explained to the Guardian why the U.S. is such an outlier:

“The Koch brothers and the fossil fuel industry have put billions of dollars into lying to the American public, even sending literature to science teachers in schools,” Salamon said. “They are so well organised and have managed to turn climate change into a controversial subject that gets shut down. It’s clearly working.

“There is also the issue of American individualism, remnants of manifest destiny, that don’t set us up well for understanding that we are part of the web of life. The American dream is quite self-involved. We need a new American dream.”

Another factor is that beliefs about climate change are strongly linked to political ideology in the U.S., something that separates it from most other countries, a 2018 study found.

“We found that in approximately 75 percent of the countries surveyed, conservatives didn’t show any more skepticism of climate change than other people,” study author and University of Queensland Prof. Matthew Hornsey said at the time.

The link between political affiliation and climate denial in the U.S. was reflected in the YouGov poll. Seventeen percent of Americans agreed that “the idea of manmade global warming is a hoax that was invented to deceive people,” an ideal popularized by U.S. President Donald Trump, who has called it a Chinese hoax. But the number who answered yes to that statement rose to 52 percent among Americans who described themselves as “very rightwing,” The Guardian reported.

However, 4 in 10 Americans do believe the climate change is at least partly human-caused, according to the YouGov survey. Another survey in January from the Yale Program on Climate Change Communication and the George Mason University Center for Climate Change Communication found that a record number of Americans, 72 percent, said that climate change is “personally important” to them.