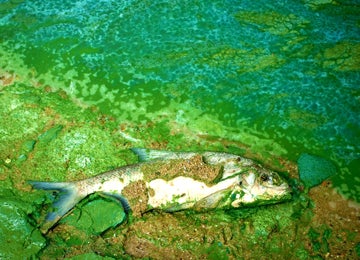 As a small business owner who runs a sailing and tour guide company on the south shore of Lake Superior, I depend on the quality of our waterways—but I’m not the only one. Last year, Wisconsin’s outdoor industry alone contributed $9.7 billion to the state economy and supported 129,000 jobs. In Minnesota, similar numbers: outdoor industry accounted for $11 billion and directly created 118,000 jobs. 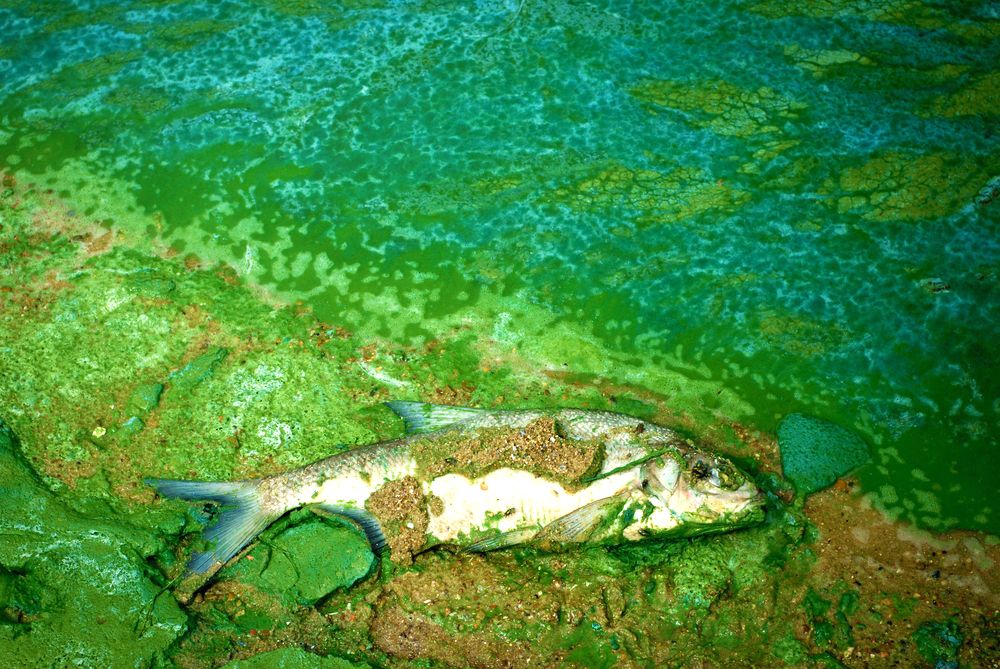 Protecting lakes and rivers throughout the Midwest is critical to our economy. That is why I was deeply disappointed in a recent decision by the U.S. Environmental Protection Agency (EPA) not to enact stricter environmental protections on industrial farms that discharge manure pollutants into our rivers and groundwater.

Industrial animal farms, also called concentrated animal feeding operations, or CAFOs, raise livestock (such as cows, chickens or pigs) on a very small amount of land. As a result, these industrial farms produce so much animal waste that they have to store it in “liquid lagoons” or in piles until they can use it as fertilizer. Up to a billion tons of manure is generated each year.

Under current guidelines, these liquid manure lagoons must have some sort of liner so the manure does not seep into groundwater. On paper, the industrial farms must also store and manage manure to prevent runoff into nearby lakes, rivers, or streams during heavy rainstorms.

Unfortunately, CAFOs have a very poor track record when it comes to abiding by the rules. According to the EPA, water sources for about 43 percent of the U.S. have had pathogen contamination associated with manure. To date, EPA estimates that about 60 percent of CAFOs do not have Clean Water Act permits.

In addition to contaminating our drinking water with E. coli and salmonella, manure runoff also triggers massive algae blooms that kill off entire fish populations and destroy the waterways’ beauty. I believe that’s important in its own right, but it’s also vital for tourism. We hear a lot of rhetoric about how regulations harm business. And while over-regulation can be burdensome, some regulations are critically needed. There are almost 250,000 jobs in Wisconsin and Minnesota alone that are dependent on a safe and healthy environment. When the EPA fails to do its job of protecting the environment, it is putting every one of those jobs at risk.

Back in 2010, the EPA was bound by a court-approved settlement with the Chesapeake Bay Foundation to enact new requirements for manure management. However, on June 5 the EPA announced that it would not propose any new rule, and instead, a review of agriculture programs in Chesapeake Bay area states would be sufficient.