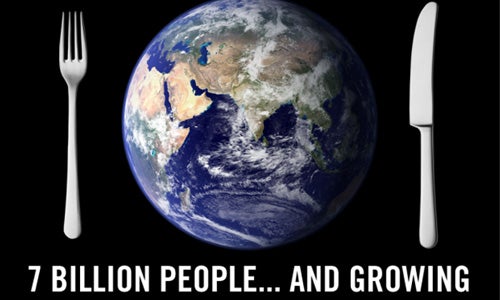 In the last 50 years, the human population has more than doubled from about 3.2 billion to more than 7 billion people today. Today’s population is fueling a corporate factory farming industry that kills more than 55 billion animals per year. 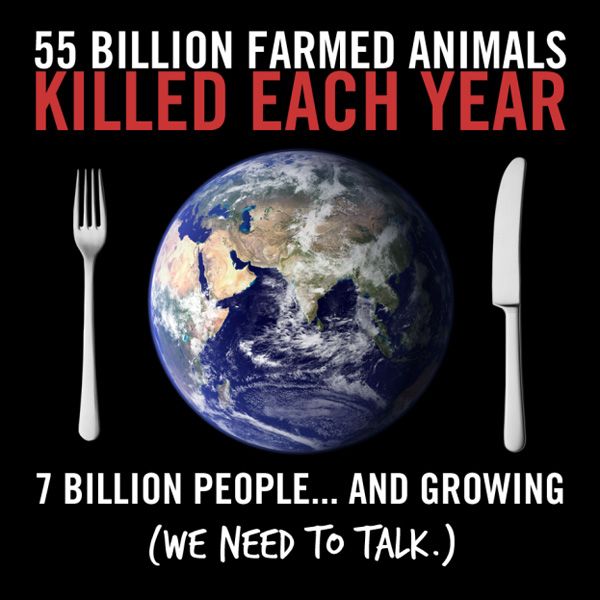 This month, the Animal Legal Defense Fund and Center for Biological Diversity are teaming up to break what they call the long-standing taboo around discussions on human population, overconsumption, environmental protection and animal rights. They are bringing the conversation to top-ranked law schools across the country as part their “Breaking the Taboo” tour.

Carter Dillard, director of litigation at Animal Legal Defense Fund, and Stephanie Feldstein, population and sustainability director at the Center for Biological Diversity, are visiting law schools to discuss the these pressing issues and how they can be solved through innovative policies that advance human rights, animal rights and wildlife conservation.

“One of the best ways to help humans and animals is by focusing on future generations, giving them a greener, less crowded world full of biodiversity, and helping them become a people capable of caring for it and for each other,” said Dillard.

According to the groups, population growth and meat consumption are leading causes of climate change, habitat loss and wildlife extinction. Projections show that human population will reach 10 billion to 12 billion by the end of the century with livestock production expected to double by 2070.

The tour will help answer the question, “How do we feed 10 billion people?” since what “we choose to eat has a greater impact on the environment and the lives of other animals than any other choice we make.”

“There are more young people in the world today than ever before in history,” said Feldstein. “Talking with them about the intersection between these issues, and how the policies and choices we make today in areas like family planning and agriculture will shape the future for people, wildlife and the planet is one of the most important conversations we need to have.”