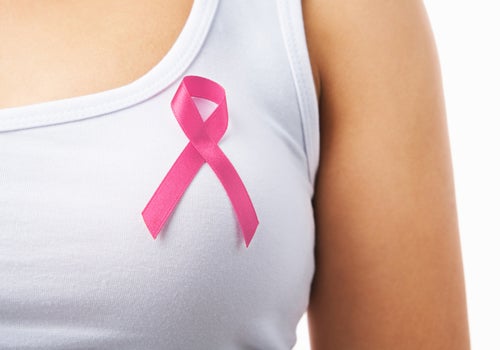 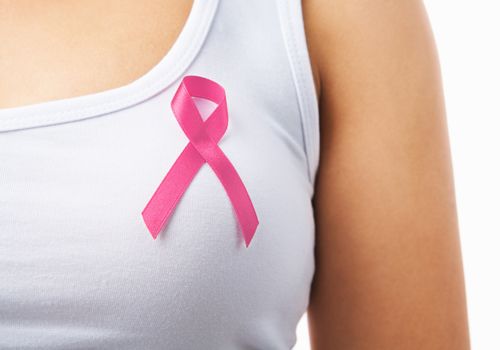 An editorial in Nature this week—one of the top scientific journals in the world—criticizes the U.S. National Breast Cancer Coalition for setting an unrealistic and unscientific public promise to beat breast cancer by 2020. Now, don’t get me wrong, I would do almost anything to be able to prevent cancer, and also, learning disabilities, reproductive impairments and birth defects. Who wouldn’t? I’ll tell you who, the American Chemistry Council (ACC). ACC is the trade group that represents its chemical manufacturer corporate members by defending the toxic chemicals that cause cancer and other health harms. My colleague Daniel Rosenberg blogged about a recent report by Common Cause, Toxic Spending: The Political Expenditures of the Chemical Industry 2005-2012 that documents the hundreds of millions of dollars the chemical industry spends on lobbying, political advertising and campaign contributions.

Here’s some evidence that show that the ACC defends cancer-causing chemicals that you and your family are exposed to. A scientific study out this week found that the foam in our household furniture like couches contains detectable levels of many harmful chemicals, including ones like chlorinated-Tris long-known to cause cancer, placed there on purpose as a flame retardant. Chlorinated-Tris was banned from children’s pajamas in the 1970s because of its health risks, but it is still frequently used in the sofa’s that children sit on, and ends up in the house dust that children touch, along with other harmful and unnecessary chemicals made by ACC member corporations. ACC is reported in a news response saying that there is no evidence that the levels found in the furniture would cause health problems, and the chemicals provide valuable escape time from house fires although this claim was proved false by government studies of the Consumer Product Safety Commission.

Defending cancer-causing chemicals is standard operating procedure for the ACC, acting on behalf of some of the biggest chemical companies in the world including Dow, DuPont, BASF and Exxon. Some of the ACC’s recent cancer-promoting activities include the following:

ACC efforts to derail the congressionally mandate Report on Carcinogens issued biennially by the National Institutes of Health have been reported in an op/ed by the New York Times columnist Nicholas Kristof, The Cancer Lobby.

This past spring the Chicago Tribune reported that large chemical manufacturers including ExxonMobil, Dow Chemical and BASF Corp. were blocking the Environmental Protection Agecny (EPA) from listing their toxic products as “chemicals of concern,” going so far as to tell the White House rules office in closed-door meetings that “the chemicals they make are safe” despite increasing scientific evidence to the contrary.

And, in a five-part investigative expose titled, Chemical companies, Big Tobacco and the toxic products in your home, the Chicago Tribune pulled the curtain back on dishonest and manipulative tactics of the chemical industry to defend the continued use of toxic flame retardants in household furniture and other consumer products. Their tactics include generating false scientific data and setting up phony consumer groups to misrepresent information to the public and regulators.

The ACC is currently opposing a new LEED Green Building ratings proposal that would give builders credits for not using materials that contain chemicals that cause cancer, birth defects and other harmful environmental and health impacts.

Unfortunately, there are many other ACC’s pro-cancer activities that are documented in the blog of my colleague, Daniel Rosenberg.

Most of us really would like to prevent breast and other cancers, but it won’t happen without getting effective regulation of cancer-causing chemicals. The President’s Cancer Panel (appointed by President George W. Bush), in a 2010 report concluded that “the true burden of environmentally induced cancer has been grossly underestimated” and specifically called for reform of our federal toxic chemical regulations (called the Toxic Substances Control Act or TSCA) which the cancer panel called “the most egregious example of ineffective regulation of chemical contaminants.” Other organizations calling for reform of TSCA include the American Medical Association, National Medical Association and American Nurses Association.

This week’s editorial in Nature is dead right! Empty promises by well-meaning groups to beat cancer only serve to provide false hope and dismiss justified concerns by consumers and environmental health experts. We will begin to beat back cancer when we reduce, control and eliminate the industrial chemicals that cause cancer and end up the places we live, play, learn and work. You can help by supporting the Safe Chemicals Act. Share this article with your friends and on your social media pages. Congress needs to know that you want them to pass this important legislation.