We Can Keep the Lights on Without Nuclear Power 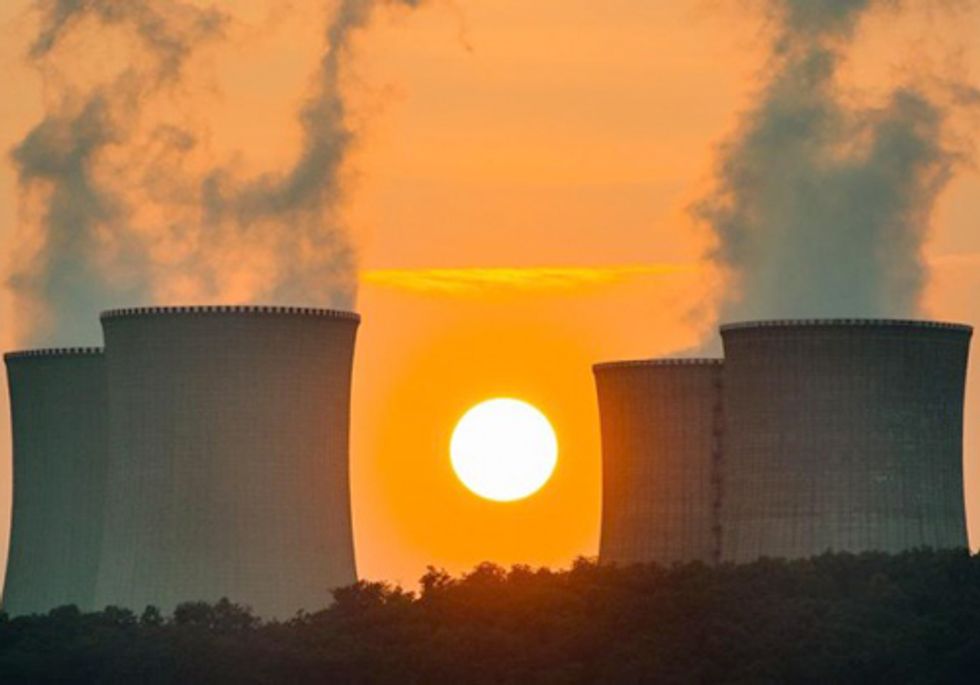 The government's nuclear plan isn't going to happen. Government wants to offer ever larger subsidies trying to keep the nuclear industry afloat, but here's a "Plan B" that keeps the lights on without new reactors.

Instead of building reactors, we should use less electricity

The government has never taken power saving seriously, even though the cheapest power station is the one we never have to build. Over the summer, the Department for Energy and Climate Change announced that we could reduce our electricity needs by 40 percent by 2030. Coincidentally, that's exactly the percentage of our electricity mix that they envisage coming from nuclear power.

We don't need to make savings of 40 percent to make nuclear redundant. But getting a grip on how much power we use is critical, because it makes it easier for renewables to fill the gap.

Renewables can meet most of our electricity needs

Renewables should be a massive success story for the UK. We've got more wind resources than we know what to do with. By 2016 onshore wind should be cheaper than gas, and by 2024 offshore wind will be too. The cost of solar and other technologies are also falling.

Improving flexibility and integrating heat and power policy is key

Renewable electricity is inherently variable, although we are getting very good at predicting when the wind will blow and when it won't. To make sure we always have enough power, we need to make the power grid more flexible. One way to do this is with interconnectors to other countries, so we can sell power abroad when we have too much and buy more when we're running low.

Another option is to integrate industrial heat and power. That means combined heat and power but on windy days we could use the excess electricity to run smelters and other heat generating industrial processes. The price of electricity already crashes when the wind is blowing so this should help energy intensive companies reduce their bills too.

None of this will happen while we cling to nuclear

We can quibble over exactly what percentage of our power comes from wind, and how many interconnectors we should build to Ireland or Norway. But it is absolutely clear that a nuclear-free power sector is possible and that it will only happen when Ministers and civil servants accept that no one can afford to build new reactors.

Over the past decade or so, government has moved heaven and earth to try to make new reactors work. They have failed to deliver. If we are to keep the lights on, keep bills under control and stop climate change then Ministers must draw a line under this shambles and get behind a future that's powered by renewables.

Visit EcoWatch’s NUCLEAR and RENEWABLES page for more related news on this topic.