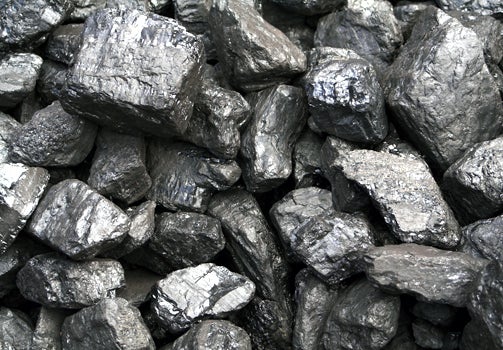 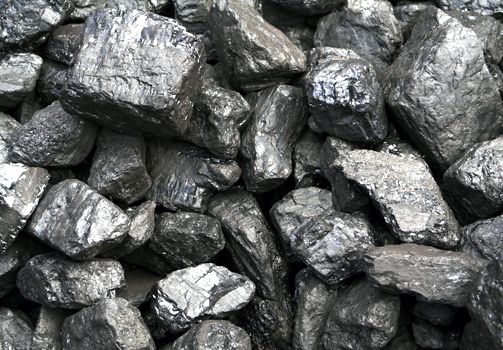 After waging a tireless six-year campaign in the historic Spoon River region of central Illinois, residents in the small town of Canton are celebrating a state hearing officer’s proposed denial of a permit to a rogue coal company for a devastating strip mine.

While an appeal is still possible, this might be the most symbolic victory against Big Coal in 2012.

With the heartland facing a brutal surge in coal mining production, as operations shift westward from Appalachia, the seeming defeat of the proposed North Canton Mine should galvanize the efforts of besieged residents across southern and central Illinois—and across all 20-odd states fighting devastating strip mining and long wall mining operations.

“Canton Area Citizens for Environmental Issues was able to preserve and protect the environment, Canton Lake and its watershed!” said Brenda Dilts, on behalf of a group farmers, business people, health care professionals, teachers, attorneys, students and retirees, and camping, hunting and fishing enthusiasts, in announcing the Dec. 3 decision by Hearing Officer Jack Price on North Canton Mine permit #385. “I hope this is a beacon for others to follow.”

Price ruled that a “preponderance of the evidence” demonstrated that the application for the mining permit “fails to comply with the State Act and its regulations.”

According to Dilts, the Capital Resources Development Company and its parent Springfield Coal Company, which was recently found guilty of hundreds of clean water violations for a nearby strip mine in western Illinois, and the Illinois Department of Natural Resources have ten days to file exceptions to the permit denial.

It’s been a long time coming for Dilts and her indefatigable group—almost a year to the day that members of CACEI and supporters from the Sierra Club and other environmental organizations bravely faced off against the coal company at a raucous public hearing and made their case for preserving the town’s watershed and drinking water from the proposed strip mine.

The proposed strip mine would have released toxic discharges into the Copperas Creek and Canton Lake watershed—the sole source of drinking water for an estimated 20,000 people in the Canton area.

As I wrote last year, central Illinois is hardly a stranger to strip mining; the “rape of Appalachia,” as author Harry Caudill once wrote of his devastated eastern Kentucky hills, got “its practice in Illinois.” The birth of industrial strip mining, in fact, took place in nearby Vermilion County in the 1850s. As early as 1940, the destruction of central Illinois farms and waterways was so widespread that conservative Republican Sen. Everett Dirksen attempted to introduce the first federal legislation to regulate strip mining.

“I feel for everyone who has to go through this,” Dilts said, referring to other coal mines in the Illinois Basin and across an estimated 20-odd states, “but it also proves that a group of citizens that really cares can get together, and make an impact. One step at a time. But we must keep moving forward.”