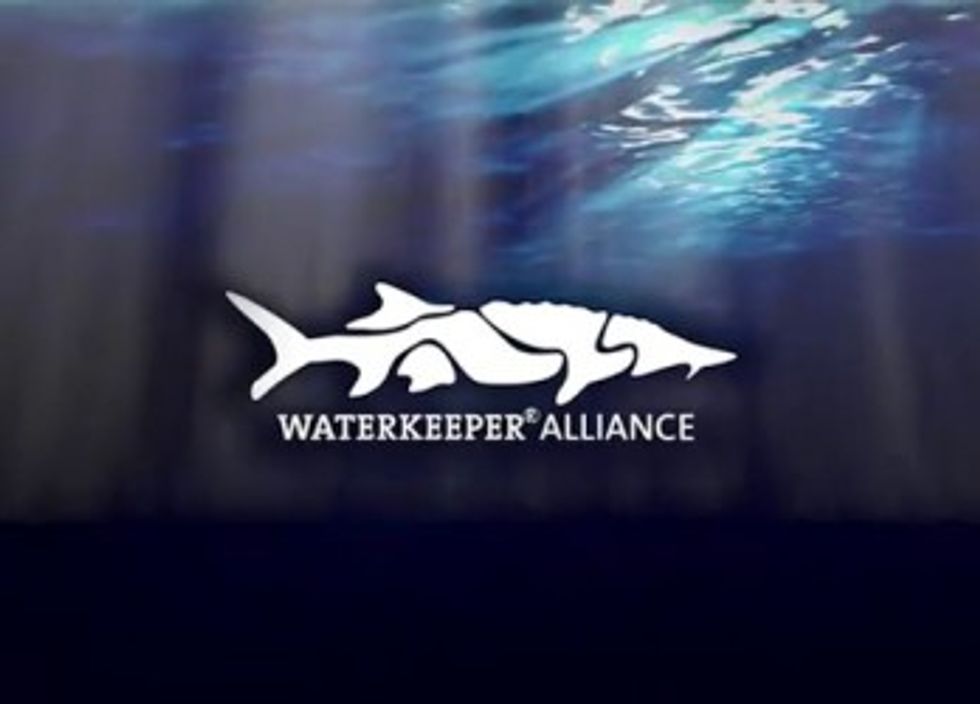 The video premiered on CBS on Dec. 10, during the Deer Valley Celebrity Skifest and will be seen on cable channels beginning in early 2013.

Founded in 1999, Waterkeeper Alliance, a global environmental movement uniting more than 200 Waterkeeper organizations around the world, focuses on citizen advocacy on issues affecting  waterways around the world. Waterkeepers patrol more than 1.5 million square miles of rivers, streams and coastlines in the Americas, Europe, Australia, Asia and Africa.

Here's a shortened version of the PSA: