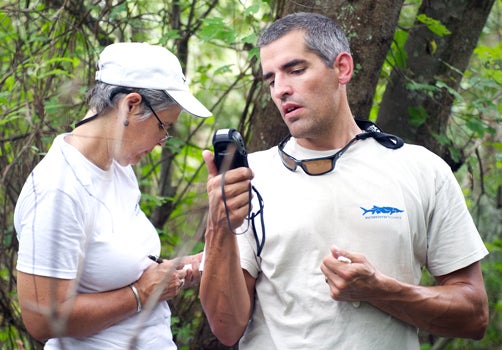 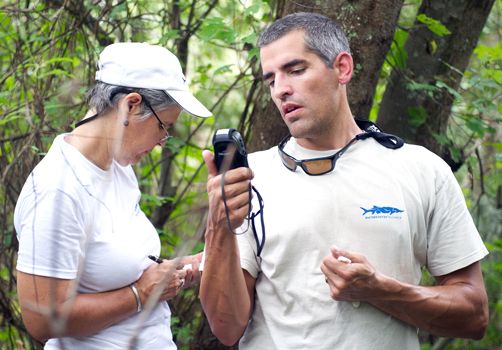 “It’s irresponsible to North Carolina’s families that utilities know coal ash slurry is seeping poisons into groundwater and rivers without cleaning it up,” said DJ Gerken, senior attorney at the Southern Environmental Law Center who represents the groups in today’s filing.

Self-monitoring by Progress Energy Carolinas confirms that contamination around its coal ash waste ponds at its Asheville and L. V. Sutton facilities exceeded state standards for groundwater quality. Progress and Duke Energy Carolinas’ own reporting also confirms contamination at 12 other facilities across the state. Despite the acknowledged contamination, the North Carolina Department of Environment and Natural Resources has not required the utilities to cleanup these sites. Today’s filing asks the state to take decisive action to protect North Carolina’s residents.

“Burning coal leaves behind toxic pollutants in coal ash which have the potential to damage every major organ in our bodies. In Asheville and around the state, residents deserve protection from leaking coal ash lagoons,” said Kelly Martin, Beyond Coal campaign representative with the Sierra Club. “It’s time for Duke and Progress to clean up its waste.”

“Years ago, I found 681 exceedances of the North Carolina groundwater standard for arsenic, boron, cadmium, chloride, chromium, iron, lead, manganese, pH, sulfate and total dissolved solids at ash ponds across NC,” said Donna Lisenby of Waterkeeper Alliance. “Levels of these pollutants were up to 380 times higher than the North Carolina groundwater standard, yet Duke and Progress completely failed to take any meaningful steps to clean up their toxic water pollution. Today, we acted to safeguard the health of our communities and waterways by demanding that the state of NC force these irresponsible utilities to clean up the poisons they put in our groundwater.”

About Southern Environmental Law Center – The Southern Environmental Law Center is a regional nonprofit using the power of the law to protect the health and environment of the Southeast (Virginia, Tennessee, North and South Carolina, Georgia, and Alabama). Founded in 1986, SELC’s team of more than 50 legal and policy experts represent more than 100 partner groups on issues of climate change and energy, air and water quality, forests, the coast and wetlands, transportation, and land use.

About Sierra Club – The Sierra Club is America’s largest and most influential grassroots environmental organization, with more than 1.4 million members and supporters nationwide. The Sierra Club works to to safeguard the health of our communities, protect wildlife, and preserve our remaining wild places through grassroots activism, public education, lobbying and litigation.

About Waterkeeper Alliance – Waterkeeper Alliance unites more than 200 Waterkeeper organizations that are on the front lines of the global water crisis patrolling and protecting more than 1.5 million square miles of rivers, lakes and coastlines in the Americas, Europe, Australia, Asia and Africa. Waterkeepers emphasize citizen advocacy to defend the fundamental human right to swimmable, drinkable, and fishable waters, and combine firsthand knowledge of their waterways with an unwavering commitment to the rights of their communities and to the rule of law.