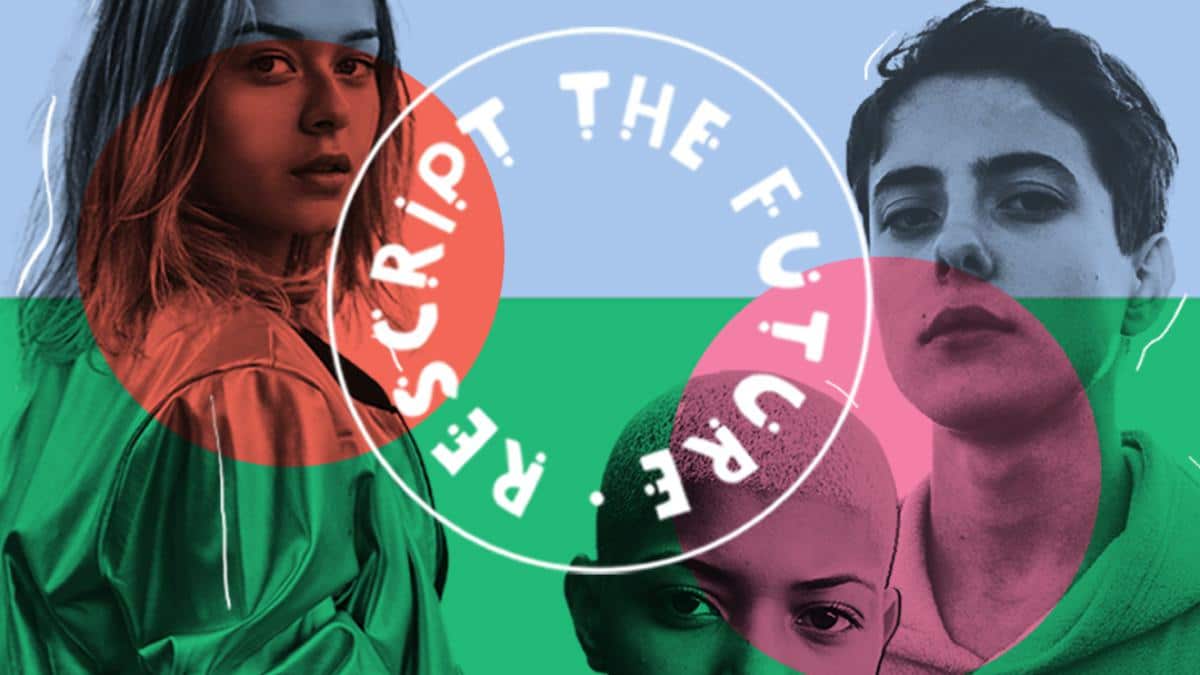 These words are the invitation and mandate of the WaterBear Network, a free film-streaming platform that launched in November of 2020. Its goal is to turn inspirational images of the natural world into actions to save it.

Windemuth is no stranger to the power of films. Before WaterBear, she produced Netflix’s hit documentary My Octopus Teacher, a unique story of friendship and recovery between a freediver and an octopus. The film stunned audiences around the world as it reinforced the power of nature. It has won several prestigious awards and recently was shortlisted for an Oscar, Cape Talk reported.

Describing the film’s broad appeal, Windemuth said, “It does not hit you over the head with graphs and pie charts to tell you to care about life in the ocean. I think people appreciate being led into the subject matter through a compelling character and a story they can empathize with. They have the choice to care, so very often they do.”

The planet positive momentum of My Octopus Teacher created a “direct transition” for Windemuth to WaterBear. She said, “I had always been passionate about empowering people to repair their relationship with nature and become part of the solution for environmental problems. Storytelling has a pivotal effect on getting people involved, especially the young generation.” 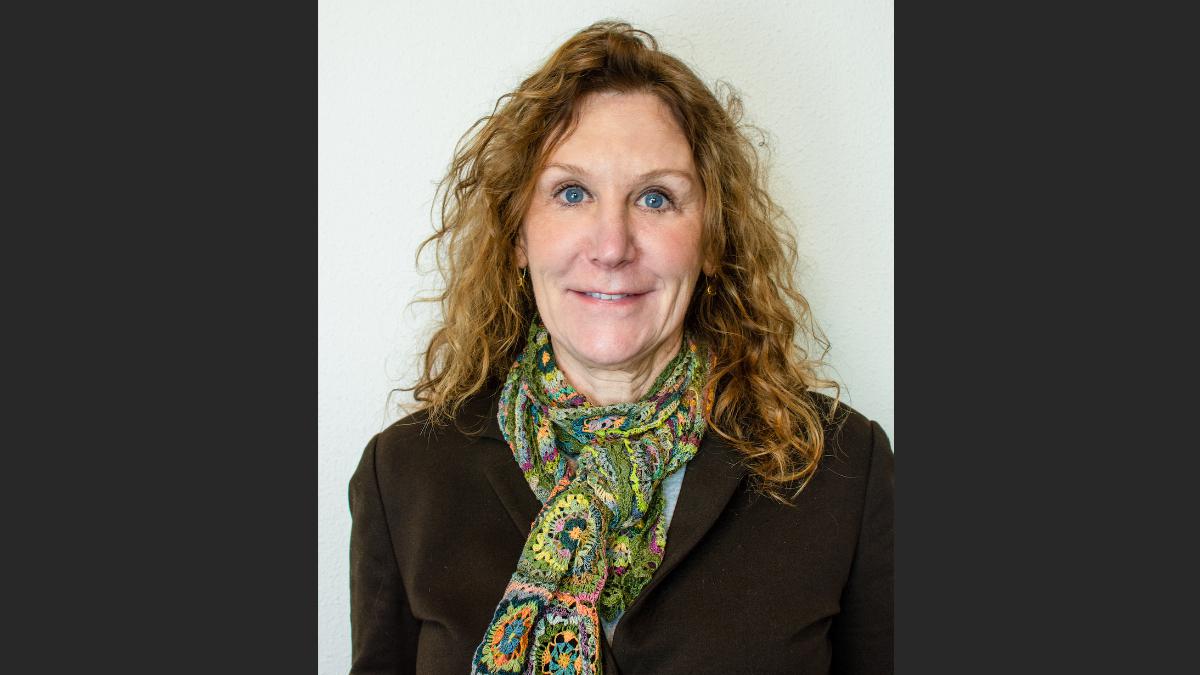 Viewers come to WaterBear for award-winning short- and long-form documentaries about the planet. According to Vogue, these include original films like Africa’s Hidden Sea Forest, produced by the same team behind My Octopus Teacher; Turning The Tide On Plastic, highlighting how rivers bring 80 percent of the plastic waste that ends up in our oceans; and The Black Jaguar’s Amazon, providing an inside-look at the deforestation ravaging the world’s biggest rainforest.

“It is our goal to tell stories about the meaning of the 17 UN Sustainable Development goals for people to… absorb them as true values instead of words,” Windemuth told EcoWatch. To that end, the films focus on biodiversity, climate change, circularity and community – the four themes around which WaterBear aims to inspire action to create a more sustainable future.

While sneaking a peak into the world’s wildest and most endangered landscapes, viewers are connected on the interactive platform to over 90 NGO partners and organizations, from smaller grassroots organizations to global mainstays like Greenpeace, Conservation International and Amazon Watch. Then, they’re provided with numerous ways to get involved with these groups. Suggested actions range from donating to sharing and signing petitions to volunteering, Windemuth said.

“WaterBear bridges the gap between media and action,” Dave Martin of Mongabay said in an introductory video.

Most recently, WaterBear launched the “Era of Action,” an ambitious campaign to generate climate leadership and action ahead of COP26, the United Nations’ climate change conference.

“The Era of Action campaign is focused on energizing the sustainability movement,” Windemuth said. “This campaign provides 100 clear steps for members to take action each week.”

Windemuth and WaterBear focus on the climate crisis because of how it affects many threatened parts of Earth and because its tangible byproducts are massive pollution, the CEO told EcoWatch.

“Microplastics are literally in our bodies, and about 9 million people die each year of air pollution,” Windemuth said.

Overall, WaterBear hopes to encourage more people to amplify their messages through films and storytelling, with the hope that this novel approach to conservation will reach new audiences and shift public opinion in time to make change for the planet.

WaterBear is currently available in eight countries and is planning to increase their film offerings and global expansion. Through the network, Windemuth hopes people find and pursue their own personal passions on how to save the planet and have a good time doing so.

As the WaterBear introductory video concludes, “This is our world. Let’s make sure it remains extraordinary.”