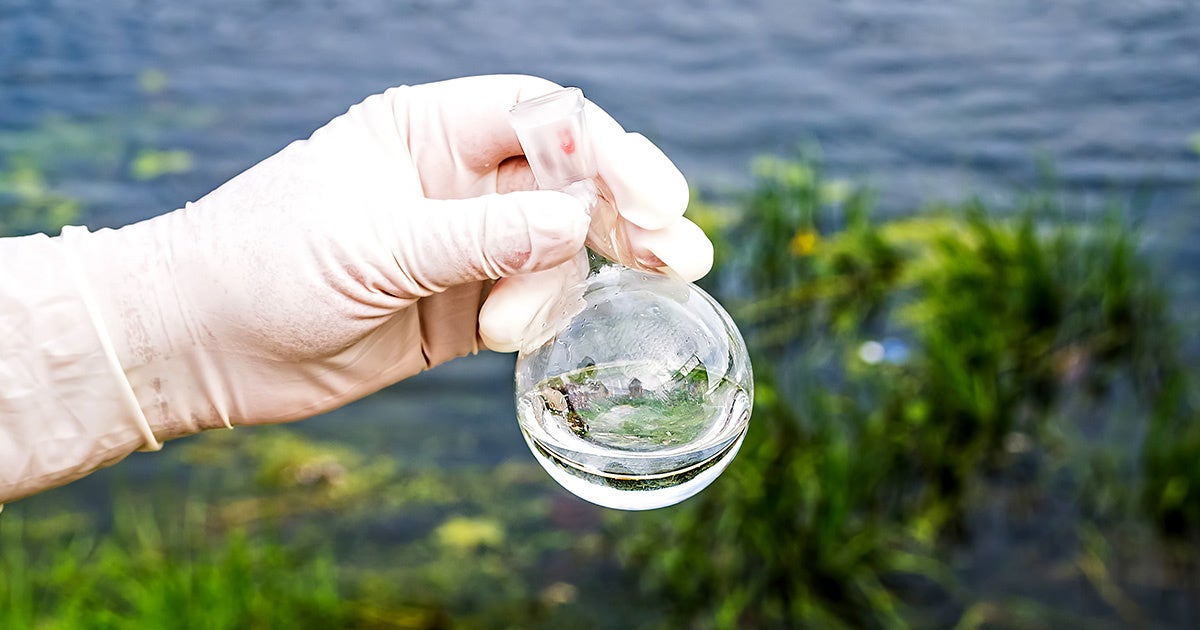 The guidance covers the two most-studied of the thousands of PFAS compounds: PFOA and PFOS. It sets contamination levels that would trigger additional investigation and establishes goals for groundwater cleanup.

The cleanup goals are based on the EPA’s health advisory of 70 parts per trillion. The EPA “expects” that parties responsible for the contamination will address PFOA and PFOS levels above that. This applies in states that do not have their own cleanup standards, which can be more strict.

However, stricter state standards are no guarantee of action. The Air Force has claimed sovereign immunity from Michigan’s 12 parts per trillion limit where groundwater discharges to surface water.

Public comments are being accepted for 45 days after publication in the Federal Register.

A Republican senator and two Democratic colleagues asked a watchdog agency to investigate the government’s response to PFAS contamination.

In a letter, Sens. Tom Carper (D-DE), Ron Johnson (R-WI) and Gary Peters (D-MI) requested that the Government Accountability Office answer a number of questions, among them:

Final decisions for projects will be issued no more than two years after a completed application is submitted to the Federal Energy Regulatory Commission. The new rules apply to existing dams that do not currently generate power and to pumped storage projects.

The change was ordered by Congress last year.

The Bureau of Land Management released a supplemental review of hydraulic fracturing, or fracking, in California.

The assessment was ordered by a U.S. district court, which said that the BLM needed to do more analysis on the environmental effects of fracking before updating the region’s resource management plan. The plan, published in 2014, covers five counties in the southern Central Valley and three counties — San Luis Obispo, Santa Barbara and Ventura — on the coast. It was challenged by Center for Biological Diversity and Los Padres ForestWatch.

In its supplemental review, the BLM determined that amending the plan is “not warranted.” The limited amount of hydraulic fracturing expected to occur in the region “did not show a notable increase in total impacts,” according to the BLM, which said that effects on surface water, groundwater use and groundwater quality from disposal of fracking waste are “negligible.” Up to 40 fracked wells over 10 years are expected, according to the review.

Fracking is infrequently used in California. Annual water use for fracking in the state amounts to several hundred acre-feet, according to state officials.

Democrats on the Senate Committee on Homeland Security and Government Affairs released released a report on the financial costs of climate change. Most of the report is sourced from previous work by federal agencies, but it also recommends that the federal government be more rigorous in detailing its climate-related spending.

Sen. Gary Peters, the committee’s top Democrat, convened a field hearing on April 22 in East Lansing, Michigan, that covered some of the issues in the report.

A federal health research agency published more information about the structure of a study on the human health effects of PFAS compounds.

The Agency for Toxic Substance and Disease Registry will select six sites for the study and standardize research protocols so that results can be compared across sites.

After spring break, Congress is back with a full slate of hearings: