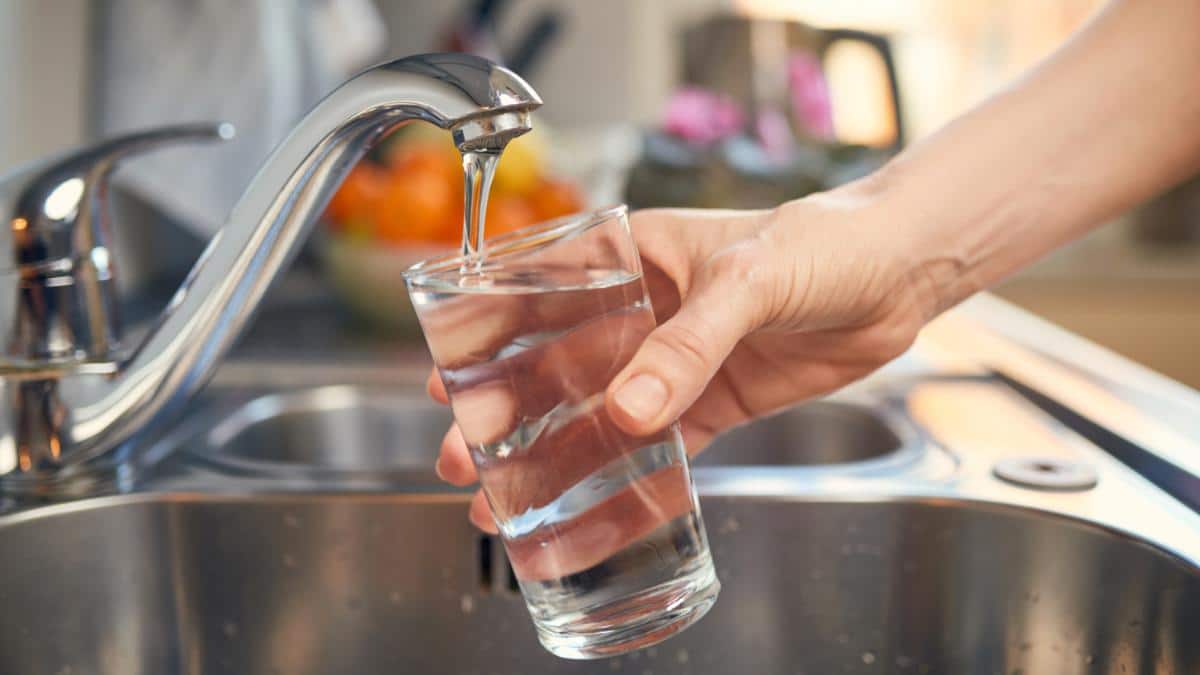 “When it comes to environmental problems, Americans remain most concerned about two that have immediate and personal potential effects,” Gallup noted. “For the past 20 years, worries about water pollution – both drinking water and bodies of water — have ranked at the top of the list. The water crisis in Flint, Michigan, laid bare the dangers of contaminated drinking water and no doubt sticks in the public’s minds.”

According to a new study, 61.4 million people in the U.S. did not drink their tap water as of 2018, Asher Rosinger, an assistant professor of biobehavioral health, anthropology and demography at Penn State, wrote in The Conversation.

“It’s important not to blame people for distrusting what comes out of their tap, because those fears are rooted in history,” Rosinger explained.

Meanwhile, U.S. Environmental Protection Agency surveys found that almost 50 percent of rivers and streams and more than one-third of lakes are polluted and unfit for swimming, fishing and drinking, the Natural Resources Defense Council reported. Without action, concerns over water quality will become increasingly relevant as the demand for fresh water is expected to be one-third greater by 2050 than it is today.

The survey also revealed an environmental partisan divide between Democrats and Republicans. For example, 68 percent of Democrats were highly concerned about global warming compared to 14 percent of Republicans.

Another recent Gallup survey found that 82 percent of Democrats believed that global warming effects had already started compared to 29 percent of Republicans. “That’s a gap of 53 points; for comparison, in 2001, the gap was a mere 13 points,” Grist reported.

Similarly, a 2020 Pew Research Center report revealed the widest partisan gap to date concerning whether or not climate change should be a top policy priority. Protecting air and water quality ranked as the second most divisive issue among Republicans and Democrats, The New York Times reported.

“Intense partisan polarization over these two issues in particular” has been growing for decades, Riley Dunlap, a professor emeritus at Oklahoma State University, told The New York Times last February. “Voters take cues on their policy preferences and overall positions,” he added. “President Trump has, in the past, called climate change a hoax and all that. You get a similar message from many members of Congress on the Republican side. And most importantly, it’s the message you get from the conservative media.”

Gallup’s latest figures also showed that concern about environmental threats either increased or remained the same between 2019 and 2020.

“The fluctuations in worry levels since 2019 are largely driven by Democrats and Democratic-leaning independents, who became more worried, on average, about the six environmental problems in 2020 during the presidential campaign and are now less worried with Joe Biden as president,” Gallup reported.

While surveys like these are “not a full-blown diagnostic rundown of the nation’s psyche,” they are informative tools for understanding how and what Americans are feeling and thinking, Grist reported.