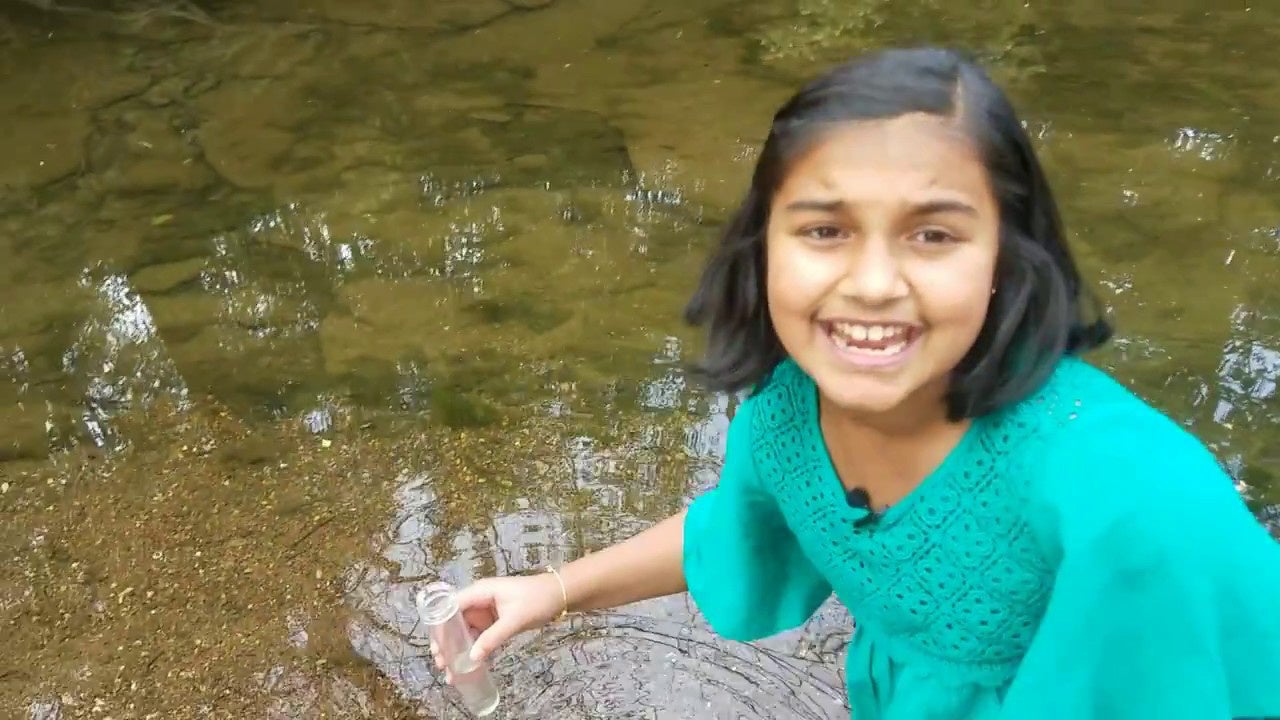 An 11-year-old girl was given a top award after inventing “Tethys,” a sensor that detects lead levels in water.

Gitanjali Rao of Lone Tree, Colorado won the 2017 Discovery Education 3M Young Scientist Challenge and a $25,000 prize for the innovation, which she said was inspired by the water crisis in Flint, Michigan.

“I started following the Flint water crisis two years ago when I was nine,” Rao told PEOPLE. “And I was surprised that there wasn’t a fast, reliable process for testing water for lead.”

Rao also pointed out to Reuters that lead contamination is not just an issue in Flint, but in “over 5,000 water systems in the U.S. alone.”

She noted that “thousands of adults and children [are] exposed to the harmful effects of lead in water. So it’s a pretty big deal out there today.”

So how does the device work? “Tethys, the Greek goddess of fresh water, is a lead detection tool,” she explained to the news service. “What you do is first dip a disposable cartridge, which can easily be removed and attached to the core device in the water you wish to test. Once you do that, that’s basically the manual part. Then you just pull out an app on your phone and check your status and it looks like the water in this container is safe. So that’s just very simple, about like a 10 to 15 second process.”

Gitanjali said she has always had an interest in science.

“I’ve always been interested in science because it’s all about providing real world ways to solve problems in the world,” she told PEOPLE. .

The young inventor plans to put her prize money to her college fund. “I’d like to go to MIT,” she said, “and study epidemiology or genetics.” She also wants to improve her device to make it ready for public use.

Flint’s water troubles began in April 2014, when an unelected state official switched the city’s main water supply from Lake Huron to the Flint River to save money. The highly corrosive river water caused old pipes to degrade and leach lead into the water system. The water crisis has been linked to dangerous lead exposure in Flint’s population as well as an outbreak of Legionnaires’ disease that killed at least 12 people.

While the city’s water quality continues to improve, federal regulators still recommend that residents do not drink unfiltered tap water.