Water: Is the glass half empty or half full? 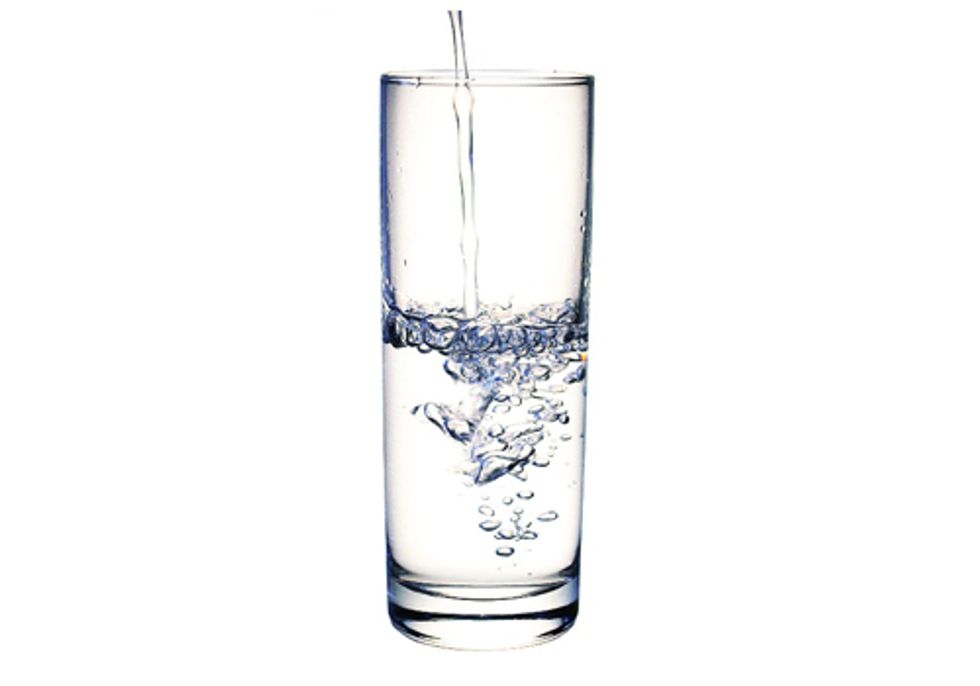 We can’t live without water. We need it to stay hydrated and grow food. We use it to generate electricity. Water is in us and all around us. It makes up about 65 per cent of our bodies. Thanks to the hydrologic cycle, it circulates constantly, as liquid, gas, and solid, evaporating from oceans and fresh water, moving through air, raining onto Earth, flowing through plants and animals, into the ground, and back to the oceans through rivers, streams and sewage outflows.

Water covers 70 percent of the Earth’s surface, but 97.5 per cent is saltwater. Of the 2.5 percent that’s fresh, 68.7 percent is locked in the ice and snow of the Arctic, Antarctic and mountains, leaving about one per cent for our use. More than a billion people lack adequate access to clean water.

Just as human activity is upsetting Earth’s carbon cycle, our actions are altering the water cycle. Water is our most precious resource, but we waste it, just as we waste other resources, including oil and gas. When we use so much that the system can’t renew itself, we create shortages and drought. When we pollute it, we make matters worse.

More than a billion people in the world survive on just five litres a day, less than the amount of a typical North American toilet flush. The average Canadian uses 335 litres a day, more than double the average for similar industrialized countries. In fact, we use more in Canada than in any country except the U.S.

As individuals, we can reduce consumption and find ways to use water more efficiently. We also have to look at industrial use. Energy generation, including what’s required to extract fuels, is straining water resources more every day. According to a report on the EcoWatch website, “fracking” is particularly worrisome. This process involves injecting massive amounts of water and chemicals into the ground at high pressure to fracture underground shale and release gas deposits.

Each frack can use up to 30-million litres of water, and a well can be “fracked” as many as 18 times. According to EcoWatch, “The water, usually drawn from natural resources such as lakes and rivers, is unrecoverable once it’s blasted into the earth, and out of the water cycle for good.”

With record high temperatures and widespread drought in the U.S., oil and gas drillers and the energy industry have to compete with farmers for scarce water. There, the fastest-growing use of fresh water is by coal, nuclear and natural gas power plants, according to a report by the River Network. Our reliance on fossil fuels is also contributing to global warming, making water even more scarce, as glaciers melt, rivers dry up and droughts become increasingly common.

Beyond reducing individual use, one of our top priorities must be to move from fossil fuels to energy that has fewer detrimental effects on water supplies and fewer environmental impacts overall.

We can also get creative. A study in the journal Science (referenced in the EcoWatch article), Taking the ‘Waste’ Out of ‘Wastewater’ for Human Water Security and Ecosystem Sustainability, concludes that we can employ substitution, regeneration, and reduction to conserve water.

Substitution involves using low-quality water instead of high-quality for many activities, such as sprinkling a garden with collected rainwater rather than drinkable tap water. In Hong Kong, most residents use seawater for toilets. Regeneration means treating low-quality water to make it usable rather than flushing it away. Using a waste-stabilization pond, some households could transform sewage into water for irrigation. Wastewater can also be treated and recycled for large-scale uses. People can reduce usage in many ways, from installing low-flow plumbing to repairing leaks in infrastructure.

We can also keep water clean and plentiful by protecting and preserving our valuable natural capital, often for less money! Instead of spending $8 billion for a water-treatment plant, New York City officials spent $1 billion to buy land and protect habitat that filters and stores water.

In Canada, we often take water for granted. With increasing pressure on the availability and cleanliness of our water, we have to start paying closer attention to what we do with it.

For more insights from David Suzuki, read Everything Under the Sun (Greystone Books/David Suzuki Foundation), by David Suzuki and Ian Hanington, now available in bookstores and online.