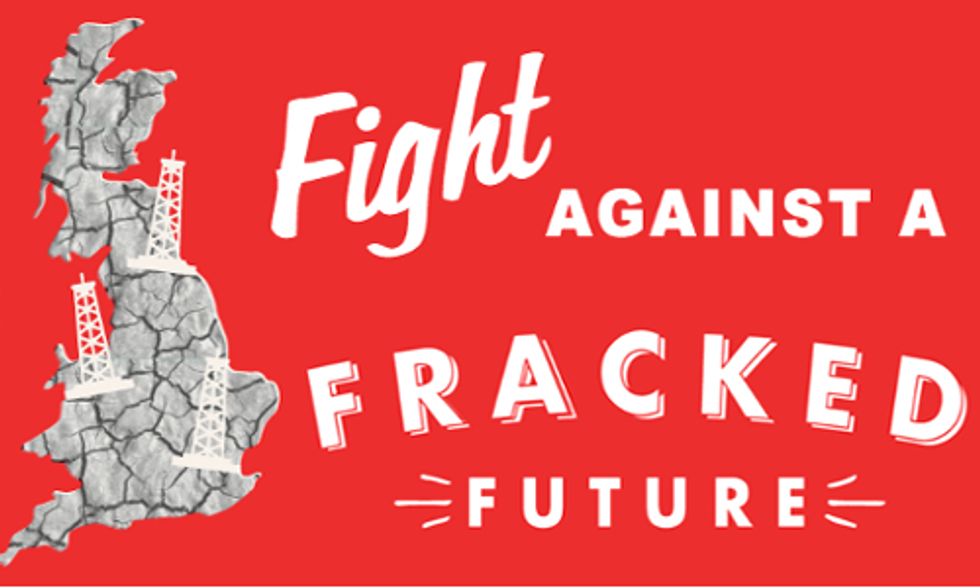 Today, two industry groups signed a Memorandum of Understanding stating that their members will minimize the impact of onshore oil and gas development in the UK on the country’s water resources.

The memorandum accompanies a report released by Water UK. The report concludes that "where water is in short supply there may not be enough available from public water supplies or the environment to meet the requirements for hydraulic fracturing."

While the aim of the mutual agreement was to give the public greater confidence and reassurance that everything will be done to minimize the effects on water resources and the environment during fracking, some organizations are speaking out against agreement.

"Water is a key concern for people in areas where drilling is proposed, particularly among farmers, who're worried for their livestock," said Greenpeace energy spokesperson Anna Jones. "A voluntary agreement between Water UK and its major new client is unlikely to alleviate these concerns."

Under the memorandum, members of Water UK and UK Onshore Operators Group pledge to work together to identify and resolve risks around water or wastewater including:

“This agreement acknowledges that fracking will impact and affect the UK’s water resources and environment," Jones said. But she also warns, “you will never regulate away the risks of fracking."

The UK is not the only nation feeling a strain on water resources from the fracking boom. In the U.S. record temperatures this summer led to water shortages and drought in states like Texas and Colorado. According to an AP analysis, the vast majority of counties in these states have fracking operations. In October, a report was released showing that the volumes of water used for fracking in the Marcellus Shale states of West Virginia and Pennsylvania are putting a major strain on freshwater reserves.

“The desperate search for shale gas and oil mustn’t be allowed to cause water shortages for critical public purposes," said Tony Bosworth, a Friends of the Earth campaigner.

"Fracking is not the solution to our energy problems—it won’t lead to cheaper energy bills," Bosworth said. "The government should pull the plug on its dash for dirty shale gas and develop Britain’s plentiful renewable power potential."