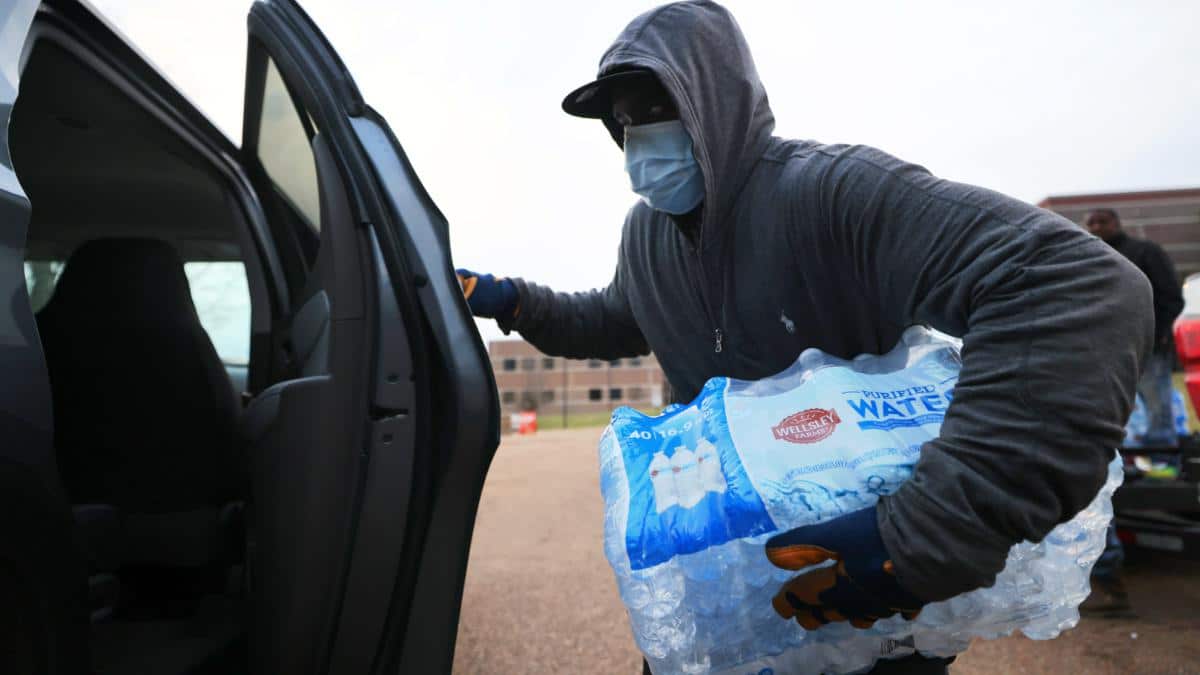 Most of Jackson, Mississippi, still lacks safe water, a month after the severe winter storm in mid-February ravaged the city’s water system and left much of the population without any running water at all for three weeks.

Even now, city officials cannot show the water is potable, forcing those residents for whom service has been restored to boil water to drink, brush their teeth, and attempt to clean themselves.

That Jackson’s water infrastructure needed improvement did not come as a surprise, and for residents of the 80% Black city, the racism is clear.

“We have to recognize the role that [racism] plays, Jackson Mayor Chokwe Antar Lumumba told NPR.

“We have to realize that issues of race are as American as apple pie.”