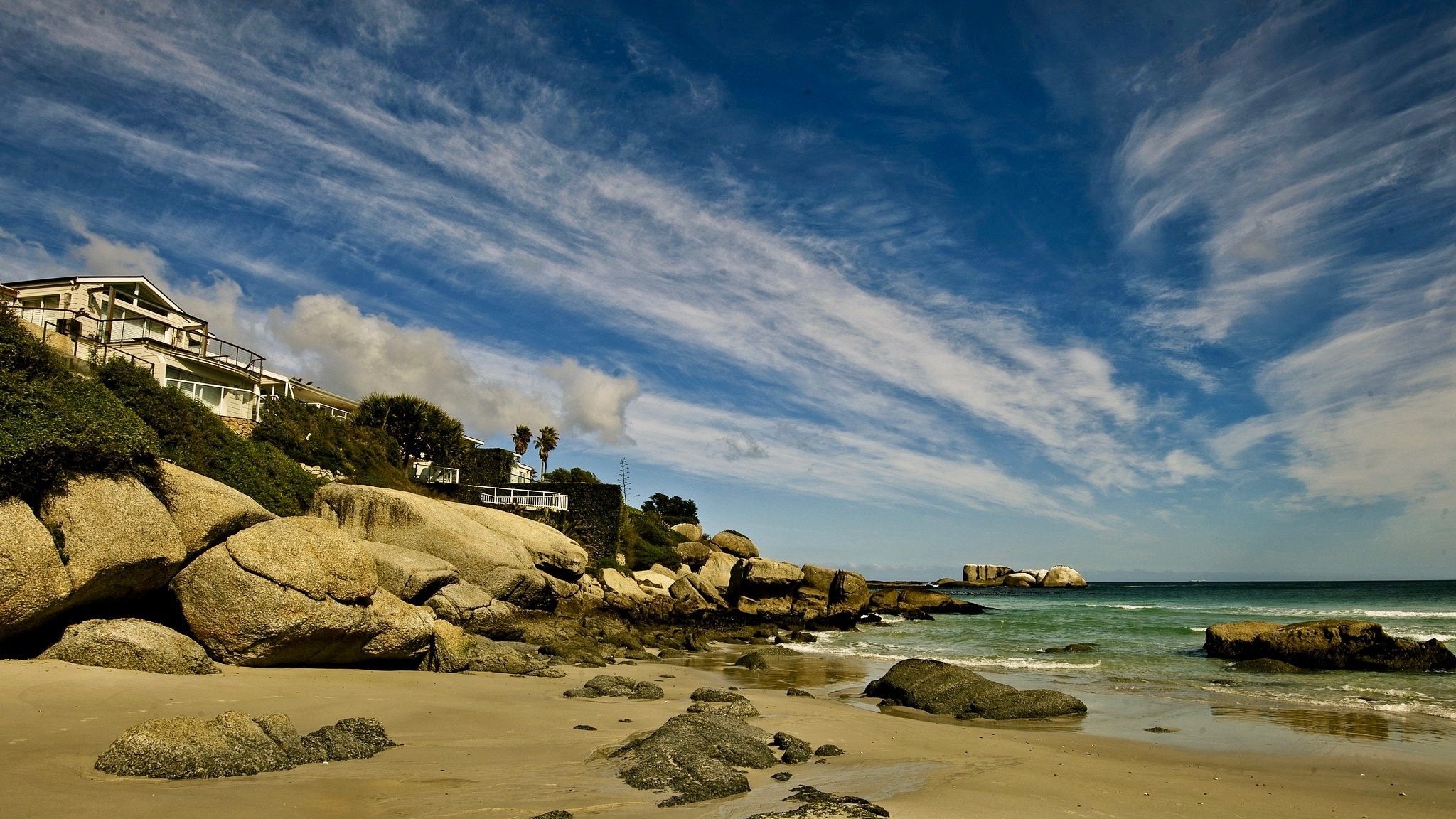 Cape Town’s water crisis got so bad last year that there were competitions to see who could wash their shirts the least. Restaurants and businesses were encouraging people not to flush after going to the toilet. The city was just 90 days away from turning off the taps. 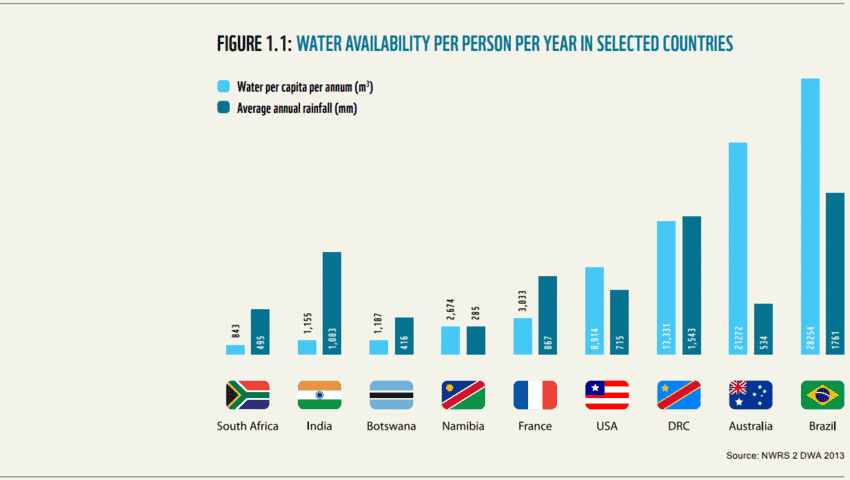 A year on, the South African city’s parched dams are now more than 80 percent full. Water use restrictions have been relaxed. And Day Zero —the point at which Cape Town’s municipal water supply would be shut off — never came to pass.

Having been threatened by one of the worst-ever drought-induced municipal water crises, residents became water-wise. 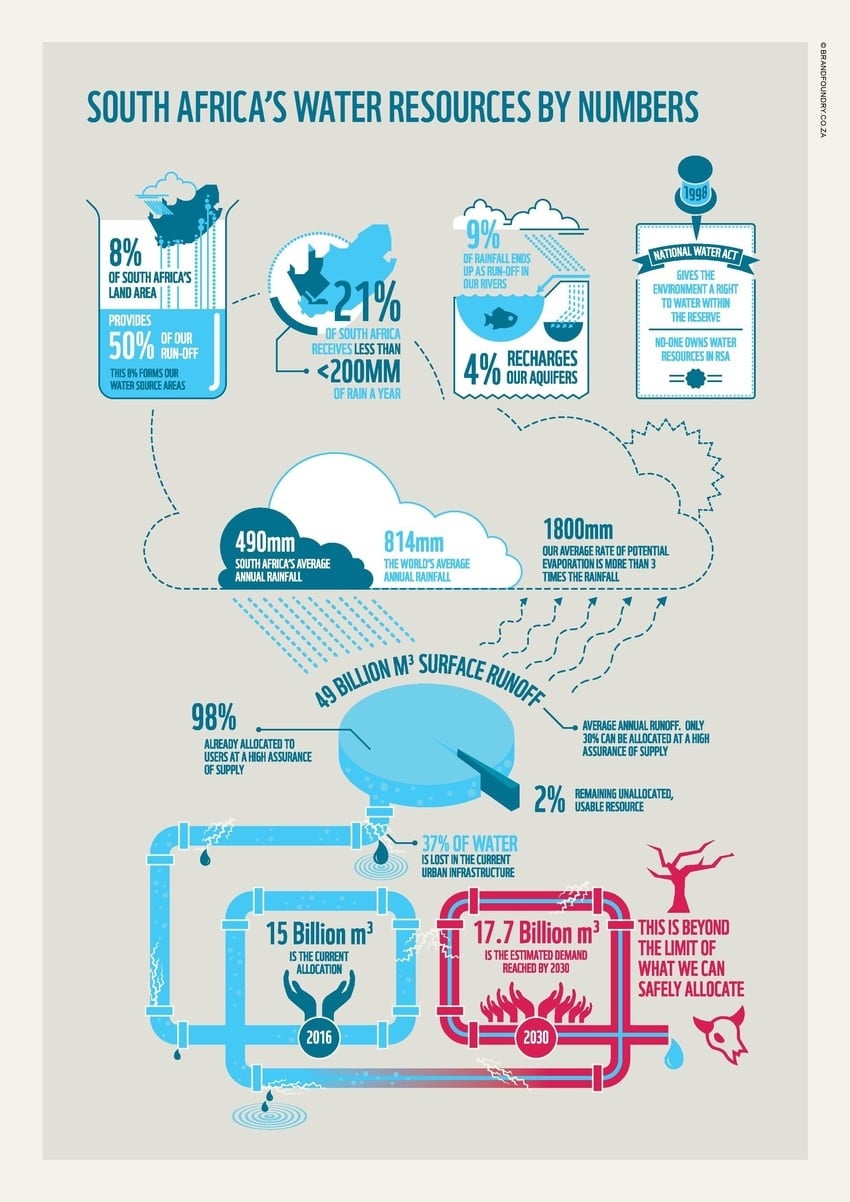 In a dry climate, with rapid urbanization and relatively high per capita water consumption, Cape Town had all the makings of a water crisis. In 2018, after three years of poor rainfall, the city announced drastic action was needed to avoid running out.

Reducing demand was a key priority. The City of Cape Town worked to get residents and businesses on board with a host of water-saving initiatives. People were instructed to shower for no longer than two minutes. A campaign with the slogan “If it’s yellow, let it mellow” promoted flushing the toilet only when necessary. And the use of recycled water — so-called grey water — was also pushed.

At the most extreme, residents were restricted to a maximum of 50 liters a day – not easy when showers alone can use up to 15 liters a minute. Backed up with data on each household’s water use, people pulled together, sharing tips on social media.

The City of Cape Town introduced increasingly strict restrictions, which as well as limiting the volumes allowed, also restricted what the water was used for. Filling swimming pools, washing cars, and fountains were all banned.

Households using high volumes of water faced big fines. The city also significantly hiked tariffs as well as rolling out management devices, which set a daily limit on the water supply to properties.

Another method of curbing use saw the city reduce the water pressure, which both cut overall consumption as well as decreased the loss through leaks.

Alongside measures targeted at domestic use, Cape Town also called on the agricultural and commercial sectors. Hard limits on agricultural water quotas were introduced. 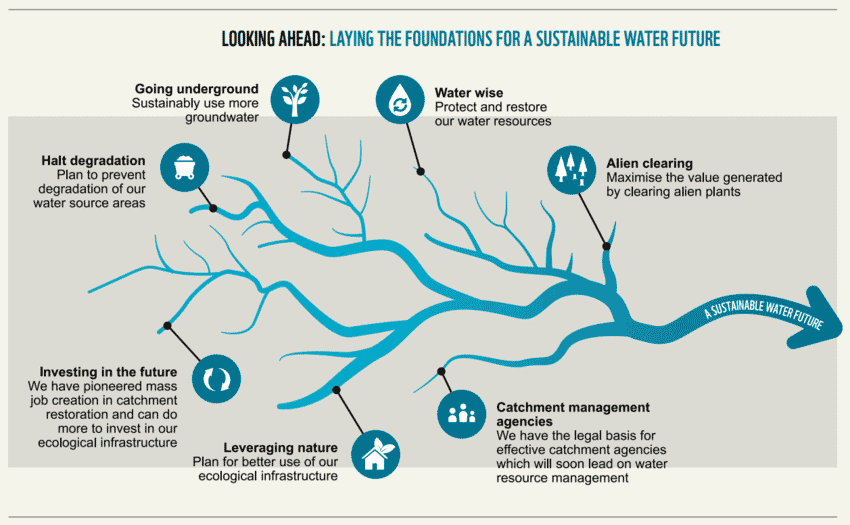 By changing a city’s habits, along with the welcome return of some rain, Cape Town managed to avert the worst of the water scarcity crisis. However, the risk of future shortages remain. South Africa is one of the world’s driest countries and demand for water continues to climb.

Reposted with permission from our media associate World Economic Forum.