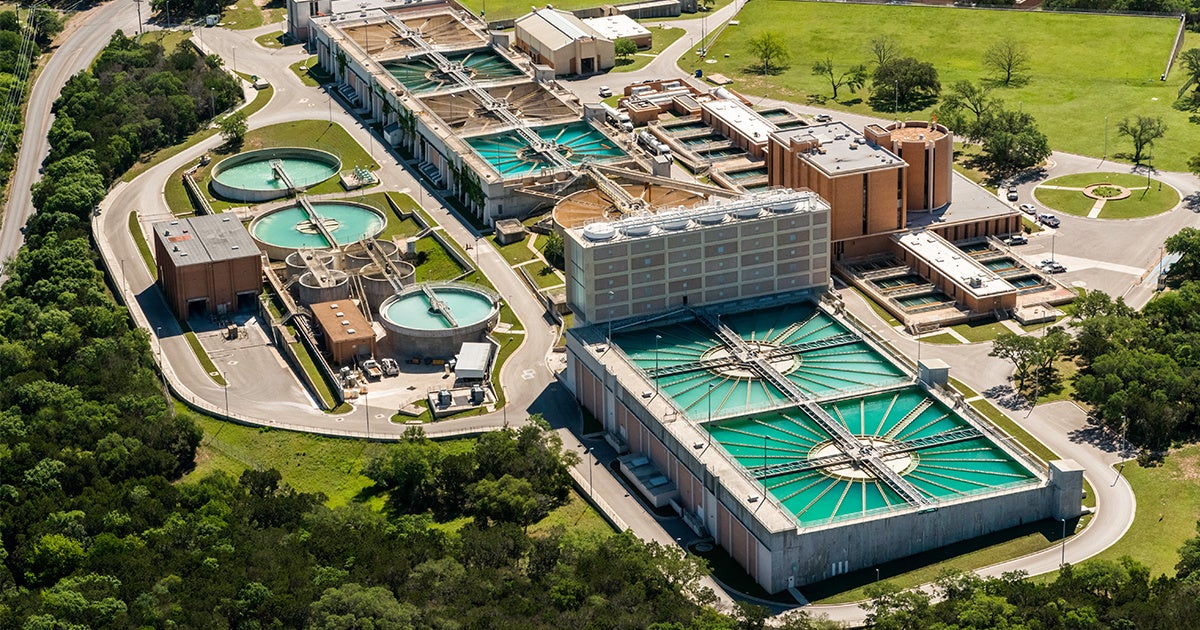 Antibiotic-resistance is a growing concern, and now a new study from the University of Southern California (USC) has pinpointed another way it can spread: through wastewater treatment plants.

The study, published in Environmental Science and Technology last week, found that if bacteria in wastewater treatment plants are exposed to just one type of antibiotic, they can actually develop resistance to several drugs.

“We’re quickly getting to a scary place that’s called a ‘post-antibiotic world,’ where we can no longer fight infections with antibiotics anymore because microbes have adapted to be resilient against those antibiotics,” lead researcher and USC assistant professor of Civil and Environmental Engineering Adam Smith said in a USC press release published by Phys.org Wednesday. “Unfortunately, engineered water treatment systems end up being sort of a hot-bed for antibiotic resistance.”

USC explained how antibiotic-resistant bacteria can spread through the wastewater treatment process:

The research team wanted to develop a process that would reduce the amount of resistant bacteria produced by wastewater treatment. They tested a system that used oxygen-free treatment processes and a membrane filter and then compared the drug-resistance of the bacteria in both the effluent and biomass produced by their system.

The most startling finding was that the antibiotics they introduced to the system were not the only drugs the bacteria would emerge able to resist. Instead, they developed the ability to resist multiple drugs.

The research team plans next to work with the U.S. Department of Agriculture on applying what they have learned to animal waste.

The widespread use of antibiotics in factory farming, and the resultant spreading of those antibiotics into the environment through waste disposal, is a major concern for those worried about growing drug resistance. As of 2018, around 70 percent of antibiotics in the U.S. are consumed by animals, The Bureau of Investigative Journalism reported.