What Happens to Wildlife Swimming in a Sea of Our Drug Residues? 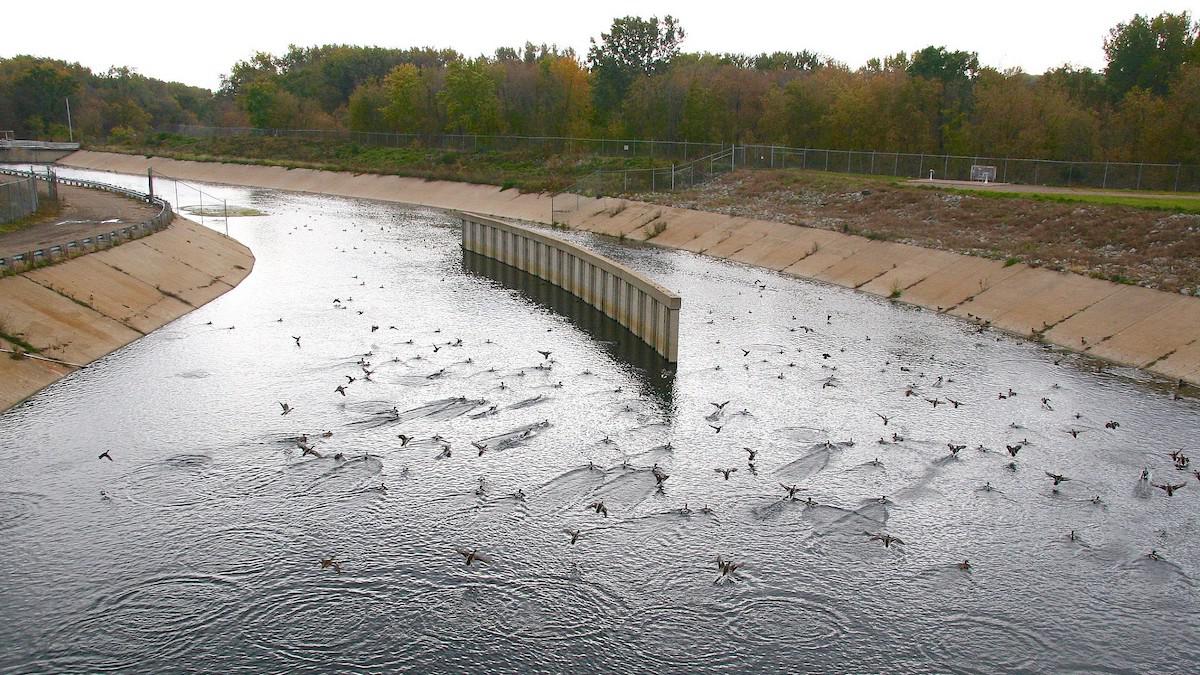 Fish hooked on meth? It’s a catchy headline that made the rounds a few weeks ago, but it represents a serious and growing problem. Our rivers and streams have become a soup of hundreds of drugs — mostly pharmaceuticals — that come from the treated water released from wastewater facilities.

Conventional wastewater treatment can remove some, but not all, of the many chemical compounds we excrete from our bodies — or those we improperly dispose of — says Diana Aga, director of the RENEW (Research and Education in Energy, Environment and Water) Institute at the University at Buffalo.

One of the worst offenders, she says, are antidepressants, which are a real downer for wildlife health.

“Because [these chemicals] are persistent, they also tend to accumulate in fish,” she says. A study she co-authored in 2017 examined fish from the Niagara River and found the highest bioaccumulation of antidepressants occurred in the fishes’ brains, followed by their livers, muscles and gonads.

It’s not just fish at risk, either. Other aquatic species face the same contaminants, and new research shows it can influence their behavior. Spinycheek crayfish, for example, became bolder after being exposed to the common antidepressant citalopram. Bold isn’t a great trait for an animal low on the food chain.

That wasn’t the only side effect. “The accumulation of pharmaceuticals in aquatic invertebrates poses a range of potential impacts to the invertebrates themselves and their predators, including altered growth, reproduction and behavior,” the researchers wrote. Crayfish and other invertebrates play important roles in their ecosystems, so anything affecting them can cascade throughout a habitat.

Plants, too, can take up these chemicals. A study from False Bay, in Cape Town, South Africa found the anti-inflammatory drug diclofenac in sea lettuce, an edible seaweed. The researchers also found traces of the drug, although in lower quantities, in marine invertebrates including starfish, mussels and sea urchins.

Despites these studies, and another two decades of research that has identified more than 600 pharmaceutical residues in rivers and streams, there’s still a lot we don’t know about how the compounds affect biodiversity, says Aga. Part of the problem is that many studies have been done in the lab where animals are usually exposed to a single drug.

Outside the lab, there are a lot more variables.

“A lot of these pharmaceuticals may have either synergistic or additive or maybe even antagonistic effects when combined,” she says. The same thing can happen in humans taking multiple prescribed or over-the-counter medications, but the scope of drugs in the wild complicates the problem. “It’s very difficult to predict what happens in the wild when they’re exposed to hundreds of these pharmaceutical residues at once.”

There’s another obstacle. “A lot of times people only act when they think something is toxic or carcinogenic,” she says. That’s measured by tracking mortality or tumors. There’s less focus on how the compounds could affect animal behavior, which is more subtle, but also important.

“These are things that might affect biodiversity in the wild,” she says. “A population might decline because there’s less mating. Or if they don’t recognize predators, they more easily become prey.”‘ 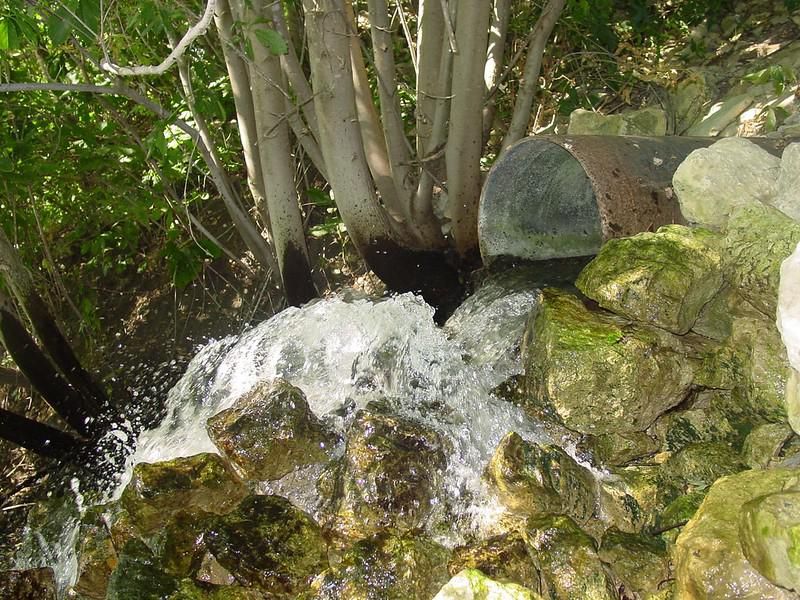 Water is discharged from a treatment plant into the environment. MPCA / CC BY-NC 2.0

We might not know all there is to know how drugs in our surface waters affect plants and animals yet, but we do know how to tackle the problem.

“In our study from 2020 we found that advanced treatment systems, like ozonation, can remove a lot of these pharmaceuticals,” she explains. Since using ozone to disinfect water can also lead to the formation of potentially harmful by-products, Aga says it’s best to use another method — granular activated carbon — or both in combination.

“Together they could completely remove these pharmaceuticals,” she says.

Granular activated carbon systems for wastewater treatment are like large Brita filters commonly used for purifying water at home. Both technologies, though, will bump up the cost of treatment. For smaller water systems that lack economies of scale, that can be cost-prohibitive.

But it might not be long before such treatment systems become the norm anyway.

Other emerging contaminants in water like per- and polyfluoroalkyl substances (PFAS) also pose threats to human health and potentially wildlife. As we learn more about these so-called “forever chemicals,” we may see regulations to curb their use and to treat contaminated water.

“There have been a lot of discussions from the EPA and some of the regulatory agencies that might require regulation of those PFAS, which would be a good driving force to update wastewater treatment systems,” says Aga.

Climate change could also help push along better wastewater-treatment systems, she says, especially in areas with declining freshwater resources and as the need develops in some places to reuse wastewater for drinking, irrigation or other uses.

Those changes could benefit wildlife by removing more chemical compounds and other contaminants before treated water is discharged back into the environment.

While that would be good news, it’s already long overdue.

“There have been discussions about pharmaceuticals in water for a long time, but the response has been slow,” says Aga. “When I started looking at this awhile back, I’d hear people say that pharmaceuticals can’t be toxic or that bad because we take them. But we need to broaden our minds — it’s not just the people we should be thinking about, we should think about biodiversity.”