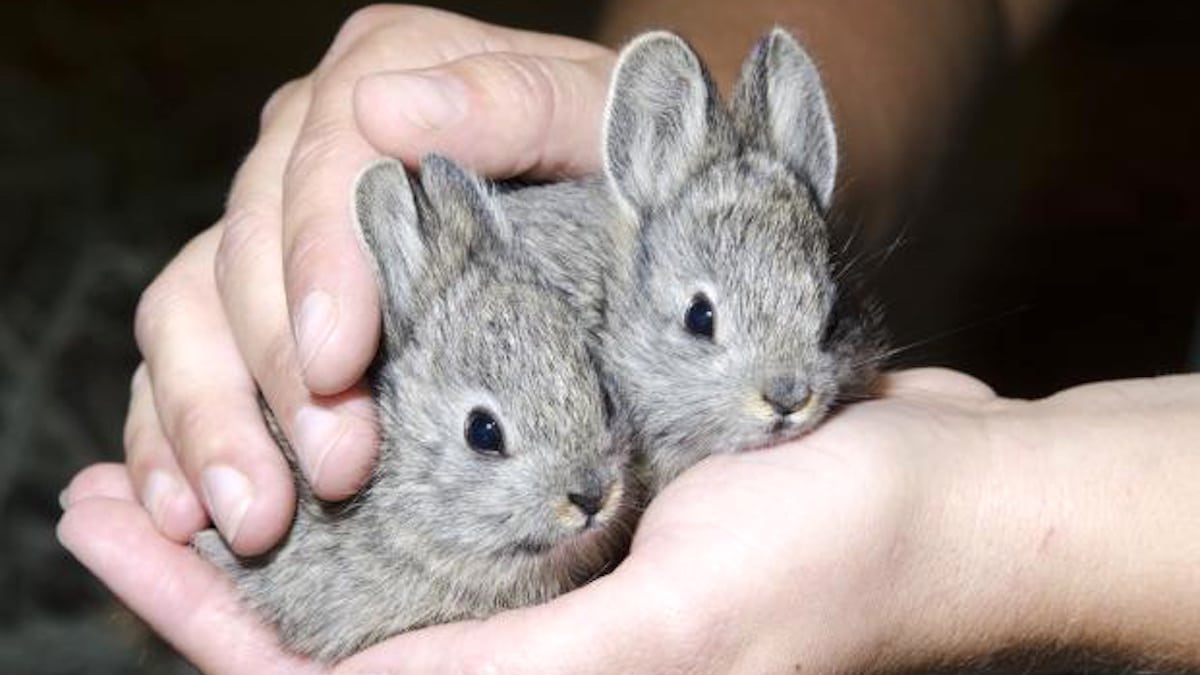 The fast-moving Pearl Hill and Cold Springs fires scorched a habitat for Columbia Basin pygmy rabbits on Sept. 7, wiping out around half of the species’ recovering population, High Country News reported Monday.

“The sun was blotted out, it was just red from the fire glare and the smoke and all you saw was rocks and sand and dust, there was just nothing,” Washington Department of Fish and Wildlife (WDFW) Biologist Jon Gallie told The Wenatchee World after the fire. “I have not seen a sagebrush fire that hot in my 13 years out here.”

Gallie leads a recovery program for North America’s smallest rabbits, which are about the size of a grapefruit, according to High Country News. Their population was devastated during the 20th century by development, agriculture and wildfires and, in 2001, the last 16 were gathered from the wild for a captive breeding program. Scientists bred the Washington rabbits with pygmy rabbits from the Great Basin of the intermountain West and began to reintroduce them to the wild in 2011, according to The Wenatchee World.

To defend against wildfires, the rabbits were released in three different locations: Jameson Lake, Beezley Hills and Sagebrush Flats. It was the Jameson Lake population that was lost to September’s flames.

“We have pygmy rabbits well distributed on the landscape in two other areas, so not all is lost,” Gallie told High Country News. “We will just have to chart a now more challenging path to recovery.”

However, WDFW manager of wildlife diversity Hannah Anderson told The Seattle Times that the department had been focusing on the Jameson Lake population and had expected it to increase.

“It’s devastating,” Anderson said. “A catastrophic loss and a significant loss in recovery.”

The rabbits aren’t the only endangered species that were harmed by the fires. The Pearl Fire may also have reduced the state’s sage grouse population by 30 to 70 percent, according to The Seattle Times.

The fires also damaged the sagebrush ecosystem these and other species depend upon. This unique, biodiverse shrub-steppe environment once covered 10.4 million acres of Washington state, but has declined by 80 percent since the mid-19th century. The fires wiped out thousands more acres within days.

While sagebrush ecosystems are used to fires, invasive species of weeds have taken root that dry out early and encourage hotter, larger fires. It takes sagebrush steppe 10 to 20 years to recover from such blazes.

“Truly, now preserving what we have left is going to be the challenge,” WDFW habitat program director Margen Carlson told The Seattle Times.

The climate crisis is also fueling larger, more extreme fires in Washington and around the world.