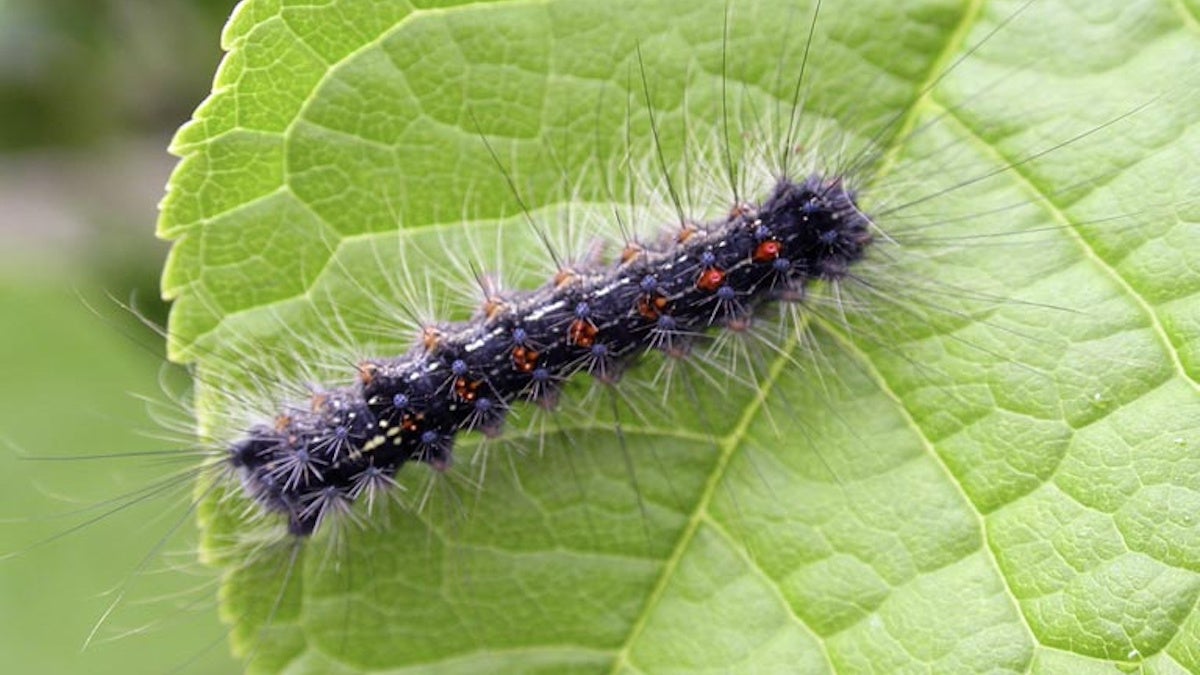 As it races to stop “murder hornets” from making themselves at home, Washington state has another invasive insect to worry about.

Gov. Jay Inslee issued an emergency proclamation Tuesday against the “imminent danger” of a gypsy moth infestation in parts of the state’s Snohomish county, as CNN reported Friday.

“[T]his imminent danger of infestation seriously endangers the agricultural and horticultural industries of the state of Washington and seriously threatens the economic well-being and quality of life of state residents,” the proclamation read.

Gypsy moths are such a danger because they devour the leaves of more than 300 species of trees and shrubs, stripping both deciduous and evergreen trees, the Washington State Department of Agriculture (WSDA) explained. While this defoliation does not kill deciduous trees directly, it does make them more susceptible to other pests. Evergreen trees, however, do tend to die after a year of leaf-stripping. Female gypsy moths can also fly up to 25 miles, The Independent reported.

“The gypsy moth is one of the most destructive forest pests introduced into the United States,” WSDA wrote. “It has defoliated millions of acres in the Eastern United States where gypsy moth populations have become established.”

Btk is a pesticide that targets caterpillars, according to the Washington State Department of Health. When caterpillars eat leaves sprayed with it, they stop eating and die. But it has minimal toxicity to mammals, birds and other insects like honeybees. The version of the pesticide Washington uses to control gypsy moths is approved for use in organic farming.

Unlike the Asian giant hornet, which was spotted for the first time in Washington state in late 2019, the gypsy moth has been on the state’s radar for decades. The WSDA said it has successfully prevented the moth from establishing a presence in the state since 1974.

Inslee has even issued emergency proclamations in the past to control the insect’s spread, as Seattle-based science journalist Hannah Weinberger pointed out on Twitter.

“National media needs to *slow down* when covering Washington insects,” she wrote.

Like, it took me three seconds to google this emergency proclamation from April 2018 https://t.co/QV7gxhodSE

In addition to spraying Btk, Washington also controls the moths by monitoring them with pheromone traps, locating and destroying egg masses, controlling caterpillars with the least toxic method possible and using traps again to assess the success of such measures, the health department explained.

It is important to prevent the moths from establishing a permanent presence because, as an invasive species, they have no natural predators in the state.