Washington Post Ad Asks for End to the ‘Tyranny of Oil’ 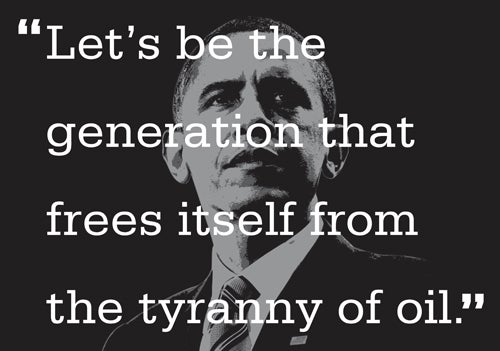 In the Nov. 4 issue of the Washington Post, Tar Sands Action and the Natural Resources Defense Council ran an ad quoting President Barack Obama in 2007 when he was running for the presidency, saying “Let’s be the generation that frees itself from the tyranny of oil.” The ad highlights how Obama has the power to say no to the Keystone XL tar sands pipeline.

The ad promotes the upcoming action in Washington, D.C. on Nov. 6, when thousands of people will surround the White House and help Obama stand up to Big Oil. 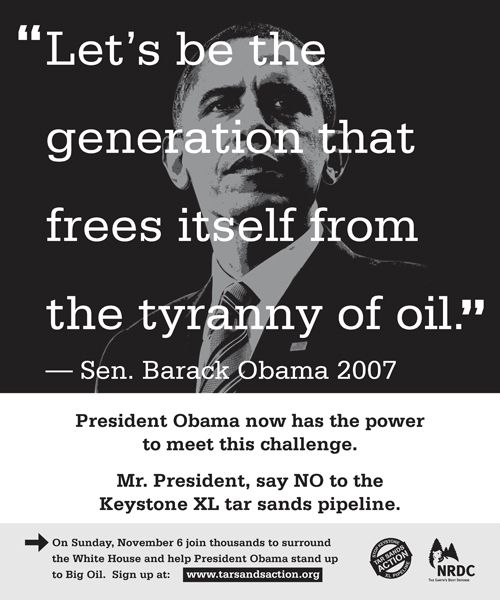