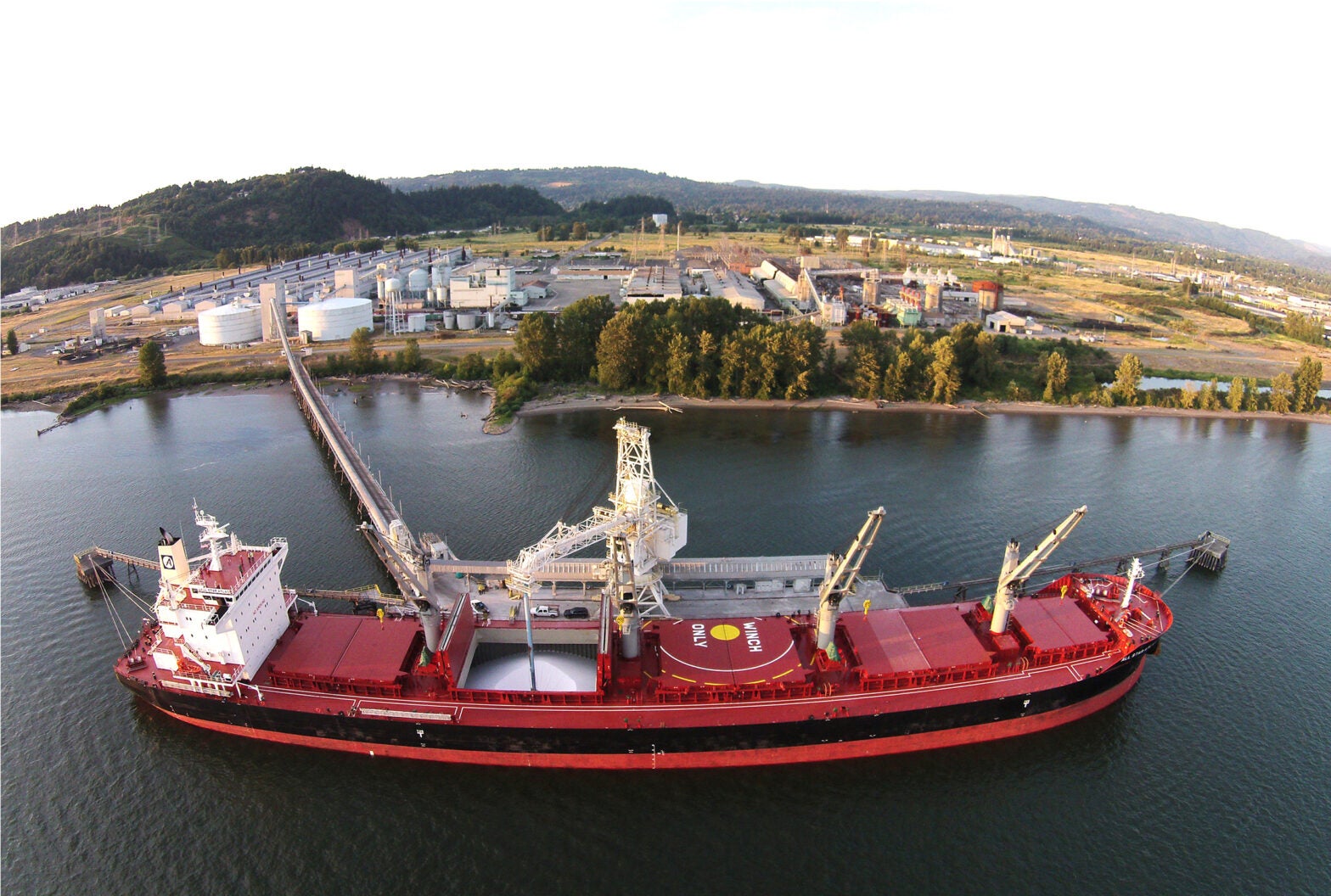 The Washington Department of Ecology denied the permit for the Millennium Bulk terminal project, finding that the proposed terminal would have caused “significant and unavoidable harm” to the nearby city of Longview.

“There are simply too many unavoidable and negative environmental effects for the project to move forward,” Ecology Director Maia Bellon said in a statement.

“An environmental review released in April by Washington’s ecology department and Cowlitz County analyzed potential harm to fish habitat, wetlands, water quality, local communities and more. Of 23 environmental areas, 19 would face harmful effects, and some could not be offset or reduced, officials said at the time.”

“This a major victory for activists who have been fighting for seven years to stop the coal export terminal in Longview,” Jasmine Zimmer-Stucky, senior organizer with Columbia Riverkeeper, told ThinkProgress. “Today’s victory came after 260,000 public comments were submitted in opposition to this permit, and it’s a relief to know that agencies are responding to not only overwhelming opposition from the public but also their own facts and their own science.”

If built, the terminal would have been the largest export terminal in the country, expected to export up to 44 million tons of coal per year from Wyoming and Montana to China and potentially increasing U.S. coal exports by 40 percent.

“I think this really ends the conversation around coal export, and it ends it with a firm punctuation mark that these are bad choices for our region,” Seattle-based Earthjustice attorney Jan Hasselman said.