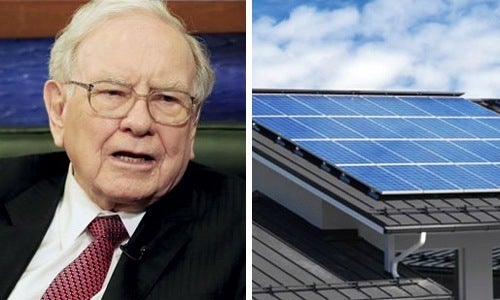 There are solar battles blazing all across the West right now, as utilities anchored to fossil fuel power plants strain to avoid the inevitable spread of solar across their areas of operation.

Not a month goes by without a story of some assault on solar-friendly policies by utilities or by the utility commissions that are often in their pocket. 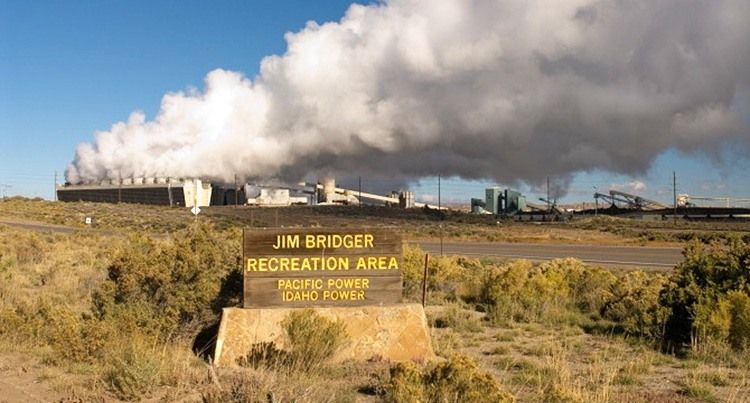 Not a month goes by without a story of some assault on solar-friendly policies by utilities. Photo credit: Snake River Alliance

During the holidays at the end of 2015, it was Nevada’s utter dismembering of its net metering policy. Nevada is—or was—one of 42 states that offered net metering, a program through which customers with solar arrays are compensated for the energy they produce on their rooftops or in small installations connected to the electric grid.

NV Energy Inc. unleashed this full frontal attack on the program that—in one quick vote of three unelected commissioners—pulled the rug out from under 17,000 solar customers and eviscerated at least 8,000 solar jobs. And the Public Utilities Commission of Nevada (PUCN) was happy to oblige.

Nevada has the highest number of solar jobs per capita in the U.S., but for how long?

As Nevada’s PUCN invited this “solar black hole” over one of the nation’s sunniest states, many pointed out how NV Energy fought tooth and nail against the successful net metering plan and ultimately secured its demise.

Many have pitched it as a Buffett vs. Musk showdown, as NV Energy’s demands would prove to cripple Solar City’s business in the state, which was dependent on a consistent net metering program.

But this is far from the only move Buffett is making against solar. In Utah, Rocky Mountain Power—a division of PacifiCorp, which is a fully-owned subsidiary of … you guessed it … Berkshire Hathaway Energy—proposed a charge for solar net metering customers similar to that which passed in Nevada. The Utah Public Service Commission voted that proposal down.

There’s a decent bit of spotlight on the net metering battles, but Buffett’s holdings are actively engaged in a quieter war on another solar front.

At issue is a relatively little known federal statute that has been a huge boon to solar development around the country and especially in the big Western states. It’s called PURPA or the Public Utility Regulatory Policies Act and it basically ensures that renewable generating facilities of a certain size (up to 80 megawatts; the projects that fit these conditions are called Qualifying Facilities or QFs) can sell their power to utilities for a certain fair price. That price is called the “avoided cost rate” in utility-speak and is basically what the utility would have had to pay for the same amount of power from another source or to generate it itself.

Problem is, utilities would rather generate the power themselves because they get a better return on those power plants that they own. Utilities don’t want to be told they have to enter into long term contracts with outside developers, even if the cost of the power is the same as what they would pay to generate it themselves.

But that’s what PURPA does. By mandating that the utilities approve these long term contracts with medium-scale solar and wind projects, the act has historically allowed a renewable energy developer to lock in a 15 to 20-year contract, providing the stability that secures the financing.

This security has helped hundreds of solar and wind projects plug into the grid. PURPA helped usher in the mini wind power boom in the early 1980s and, over the past decade, it has helped bring thousands of megawatts of wind online all across the West. Lately, solar is lining up in the queue to plug into PURPA contracts.

The Union of Concerned Scientists has gone so far as to call PURPA “the most effective single measure in promoting renewable energy” and a UBS Securities report recently called PURPA, “The Backdoor Solar Answer Out West.”

Look no further than Utah: a state that is dominated by coal-fired generation and that has no renewable portfolio standard. And a state where one company alone, SunEdison, has quickly built more than 700 megawatts of solar in a few short years.