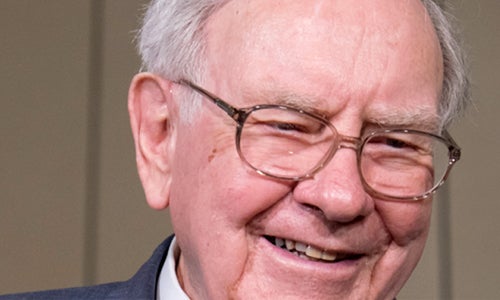 Buffett, the so-called “Seer of Omaha” for his company’s S&P beating returns, said he doesn’t think climate change creates serious risks for Berkshire’s insurance business and also refused to make a public statement in favor of reducing fossil fuel use.

A study by Asset Owners Disclosure Project (AODP) recently found that nearly half of the world’s top 500 investors are doing nothing to mitigate climate risks in their investments. AODP CEO Julian Polter said pension funds and insurers that ignore climate change were “gambling with the savings and financial security of hundreds of millions of people.”

Copenhagen to Divest From Fossil Fuels