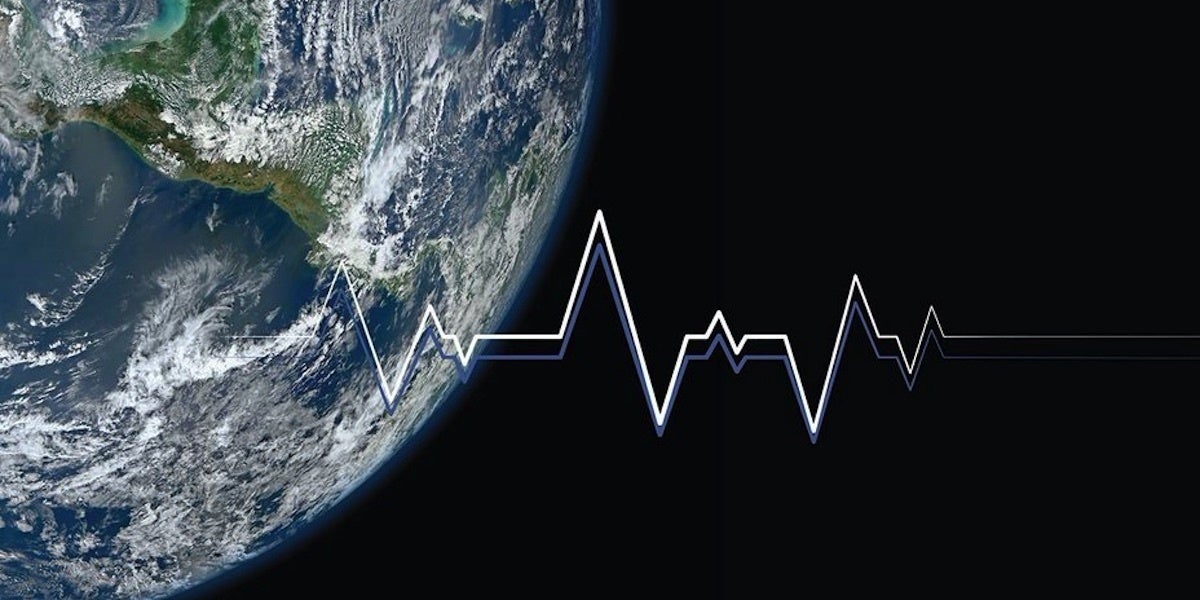 A chilling research paper warning about the fate of humanity has received 4,500 additional signatures and endorsements from scientists since it was first released last year.

The
paper—”World Scientists’ Warning to Humanity: A Second Notice”—was published in November 2017 in the journal Bioscience and quickly received the largest-ever formal support by scientists for a journal article with roughly 15,000 signatories from 184 countries.

Today, the article has collected 20,000 expert endorsements and/or co-signatories, and
more are encouraged to add their names.

The “Warning” became one of the most widely discussed research papers in the world. It
currently ranks 6th out of 9 million papers on the Altmetric scale, which tracks attention to research. It has also inspired pleas from political leaders from Israel to Canada.

“Our scientists’ warning to humanity has clearly struck a chord with both the global scientific community and the public,”
said lead author ecology professor William Ripple at Oregon State University in a statement.

The 2017 paper is actually an update to the
original version published 25 years ago by the
Union of Concerned Scientists. It was signed by 1,700 scientists then, including the majority of living Nobel laureates in the sciences.

The first notice started with this statement: “Human beings and the natural world are on a collision course.” It described trends such as the growing hole in the
ozone layer, pollution and depletion of freshwater sources, overfishing, deforestation, plummeting wildlife populations, as well as unsustainable rises in greenhouse gas emissions, global temperatures and human population levels.

Unfortunately, the authors of the updated paper said that humanity failed to progress on most of the measures and ominously warned, “time is running out.”

“Especially troubling is the current trajectory of potentially catastrophic
climate change” from the burning of fossil fuels and other human activities, the paper stated.

The authors concluded that urgent measures are necessary to avoid disaster. They called upon everyday citizens to urge their leaders to “take immediate action as a moral imperative to current and future generations of human and other life.”

This week, three letters in comment and a response companion piece by the “Warning” authors was
published in BioScience.

The response piece, “Role of Scientists’ Warning in shifting policy from growth to conservation economy,” includes
two key areas for action in policy and science, from introducing a Nobel Prize in Economics for incorporating the limits of the biosphere to introducing a global price on carbon.

Watch below for an interview about the “Warning” paper with co-author Thomas Newsome of the University of Sydney’s School of Life and Environmental Sciences: