2017 Ranks Among 3 Warmest Years on Record 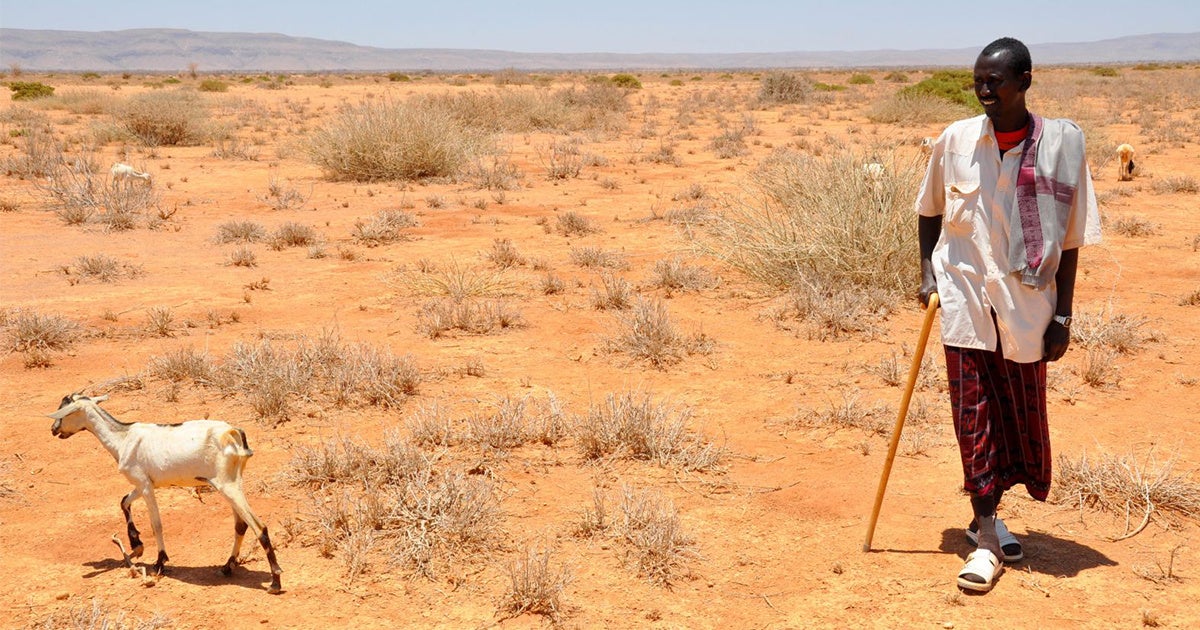 For all of us, as 2017 proves to be one of the three warmest years on record, climate change presents a greater risk of sickness or death than it did four decades ago, the United Nations says. And for some of the world’s poorest people, the consequences of unpredictable weather caused by changing climate mean devastating disruption to their daily lives.

The news comes from the World Meteorological Organization, the UN system’s leading agency on weather, climate and water, which has published its 2017 report on the state of the global climate. Much of it makes somber reading.

Since 1980, the report says, the overall risk of heat-related illness or death has climbed steadily, with around 30 percent of the world’s people now living in climatic conditions where extreme heat persists for several days, and sometimes for weeks, each year. Between 2000 and 2016 the number of vulnerable people exposed to heatwaves increased by about 125 million.

An estimated 1.3 billion people (nearly one in six of those alive today) are at risk from cholera in countries where the disease is endemic (found regularly), while in Africa alone about 40 million people live in cholera “hotspots.”

The report says many people are being forced from their homes by climate-related disasters. There was a massive flight of people propelled by drought and food insecurity within (not from) Somalia, where from November 2016 to mid-June 2017 nearly 761,000 climate refugees, defined as “drought-related internal displacements,” were recorded by the United Nations High Commissioner for Refugees (UNHCR).

The WMO report says that while 2017 has been a cooler year than the record-setting 2016, it is very likely to prove one of the three warmest years on record, and the warmest not influenced by an El Niño event. These tend to increase global temperature when they occur, because of the associated ocean warming in the tropical Pacific and the subsequent enhanced heat release in the atmosphere.

The five-year global average temperature from 2013 to 2017 is currently close to 1°C above the average for 1880-1900 and is likely to be the highest five-year average on record. The world also continues to see rising sea levels, with some level of acceleration and increasing concentrations of greenhouse gases.

The cryosphere, the areas of the earth covered by ice and snow, continues to contract, in particular in the Arctic where sea ice extent continued shrinking. Antarctic sea ice extent started shrinking last year after some years of stability or even slight expansion.

“Antarctic sea ice continues to surprise us,” said professor John Turner, a climatologist at the British Antarctic Survey. “With only 40 years of data we have to be careful about attributing this change to a specific cause. However, projections from a number of climate models all agree that Antarctic sea ice is likely to decline significantly through the 21st century.”

The report records many significant weather and climate events in 2017, including a very active North Atlantic hurricane season, major monsoon floods in South Asia, and continuing severe drought in parts of east Africa.

In September 2017, the three major and devastating hurricanes that made landfall in rapid succession in the southern U.S. and several Caribbean islands broke modern records for such weather extremes and for associated loss and damage.

Global average temperature for the period from January to September 2017 was 0.47° above the 1981-2010 average. This estimate is based on five independently-maintained global temperature data sets, and the range represents the spread of those estimates.

2017 is on course to be the second or third warmest year on record. The previous year, 2016, which was influenced by a strong El Niño, is likely to remain the warmest.

Continuing global warmth means that 2015, 2016 and 2017 are now the three warmest years on record, according to data available to date for 2017. 2014 was the fourth warmest in four of five data sets considered, although a number of other years were comparable.

The WNO’s report is published on the opening day of the UN’s 2017 climate conference in the German city of Bonn. It is due to end on Nov. 17.

“Climate change and its consequences are with us now. We are imperfectly adapted to the climate system we inherited, and much less so to the one we are provoking.”