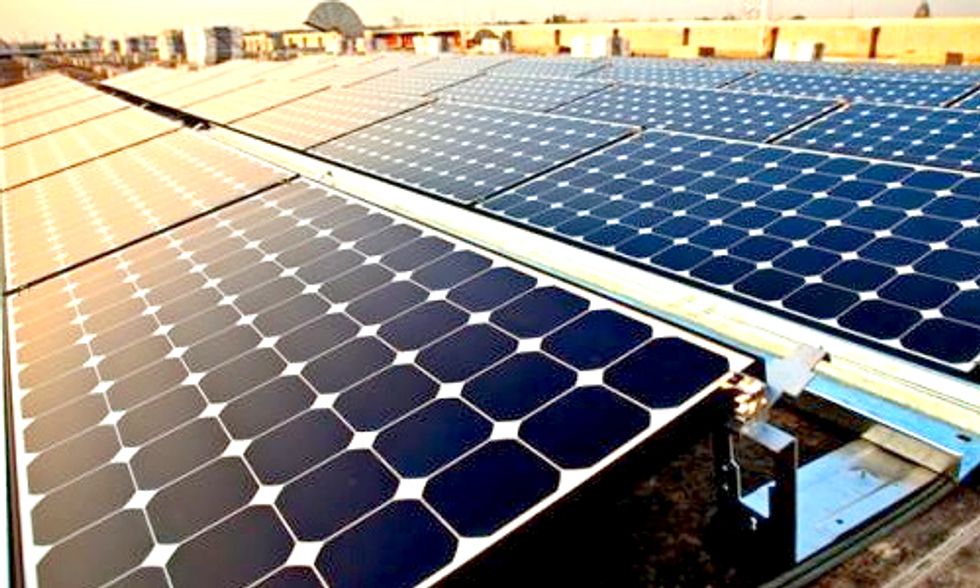 The fight over Ohio's renewable energy policy is on hold, and there's no telling when it will resume.

Sen. Bill Seitz (R-Cincinnati) cancelled a Senate Public Utilities Committee meeting this week in which members were expected to vote on a revised version of Senate Bill (SB) 58, which would phase out the state's renewable rules by 2019. Instead of potentially sending the bill to the Ohio Senate, Seitz says he will work with both sides of the aisle to further develop the bill. This was the second cancellation of a committee meeting and vote by Seitz in two weeks.

"[The cancelled meeting] reflects nothing more than my continued adherence to the principle that it is more important to get this complex subject done right than to get it done quickly," Seitz said, according to The Plain Dealer.

The decision to wait on a vote could be a response to resistance from the Ohio Consumers' Counsel (OCC), Advanced Energy Economy Ohio and more. The OCC estimated that Ohio households and businesses would pay $528 and $3,231 extra, respectively, over the next three years if SB 58 were passed.

Additionally, The Plain Dealer reported late-hour debates over the bill between Republican Caucus members in recent. Still, Seitz framed the vote cancellation as a change to get things right.

Seitz didn't specify a date for the committee vote, but he said he would help revive another anti-renewable bill—SB 34, which was introduced by Sen. Kris Jordan (R-Powell). That bill would eliminate state laws requiring utilities sell power generated by wind, solar and other renewable technologies.

"We have seen enough of unconstitutional government mandates emanating from federal and state governments, and liberty loving Ohioans should join together to seek judicial redress at the earliest possible time," Seitz told the newspaper.