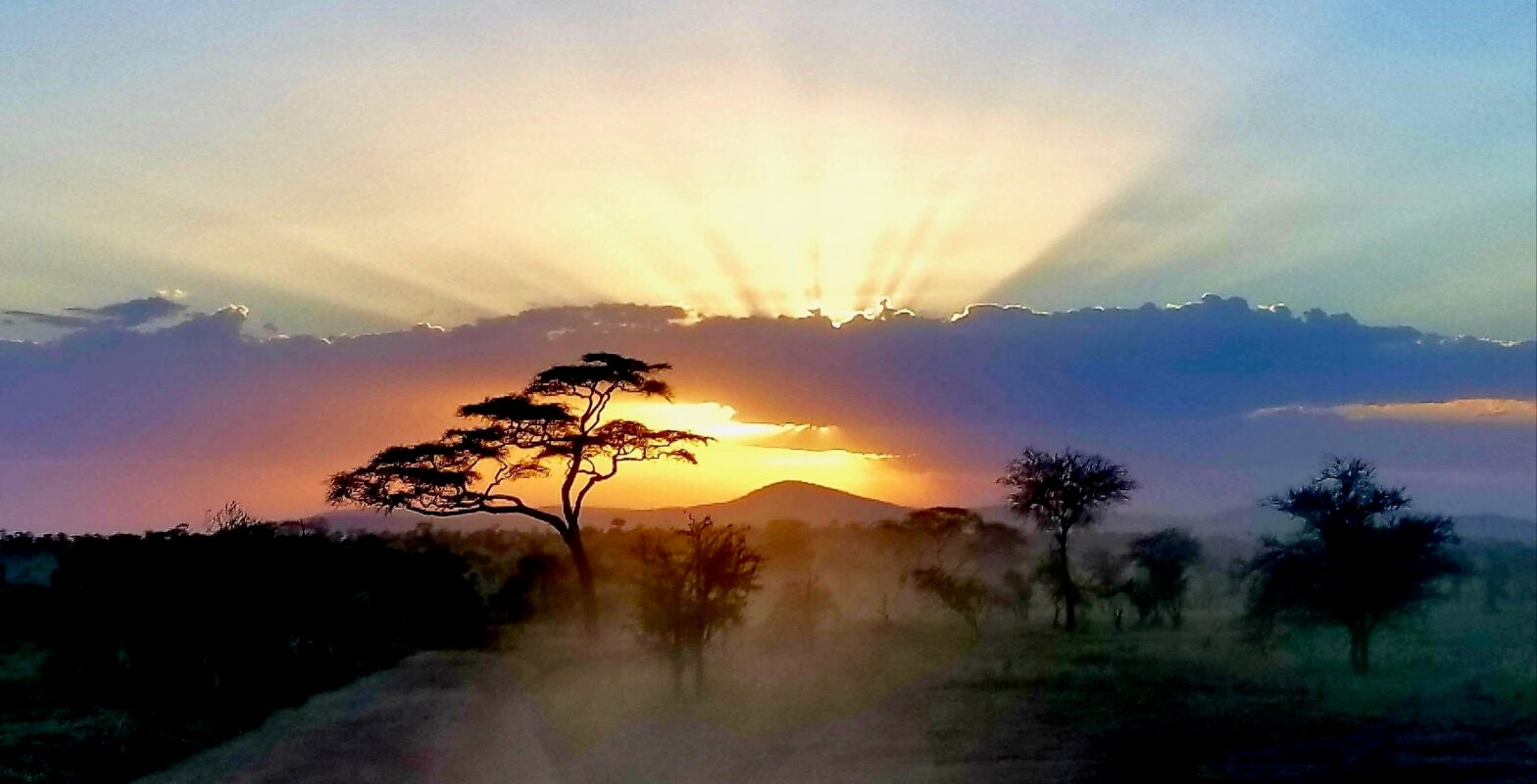 "Sunset on the Serengeti" A photo submission to EcoWatch's first photo contest in 2018. Jenna Davis

EcoWatch launched its “Best of Summer” Photo contest on June 26. Images are being submitted from around the world, showcasing EcoWatchers trekking through jungles, beaches and various other scenery, highlighting a shared love and appreciation for our planet.

The EcoWatch team looked at last month’s submissions for our “Best of Summer” photo contest and chose five of our favorite photos for EcoWatchers to vote on. You have one week, beginning now, to vote for the EcoWatchers’ Choice award for July.

Please upvote below on which photo you feel represents “Best of Summer” on EcoWatch by clicking on the green up arrow located above each photo. For the photos you feel are not the winners, please downvote. You can only submit one vote per photo.

EcoWatchers will vote once now for a July submissions winner, again for August submissions and a third vote to choose between July and August winners to get the EcoWatchers’ Choice prize of a $100 Patagonia eGift card. 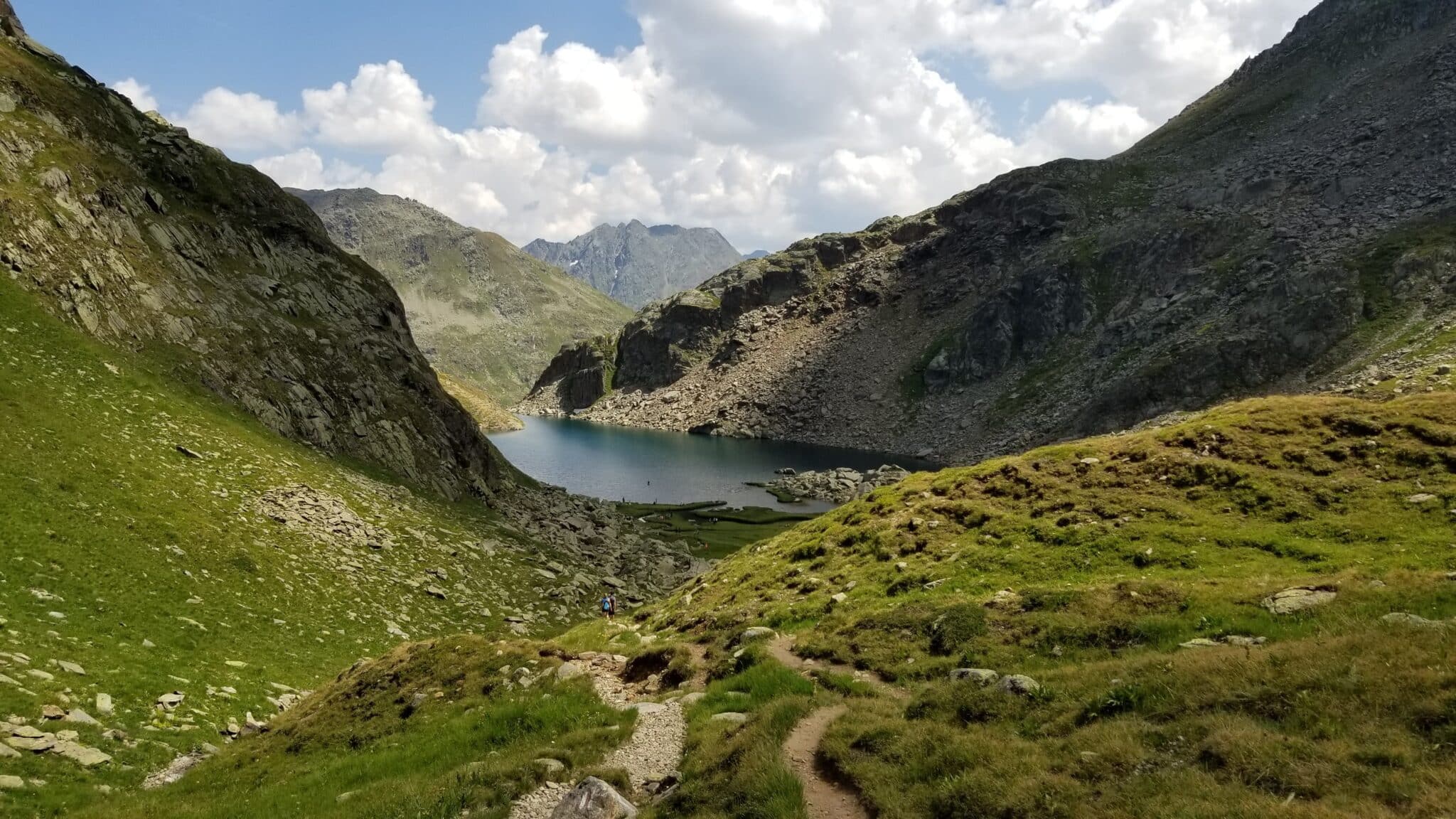 A small herd of cows relax on a beach during a peaceful sunrise in Andhra Pradesh, India 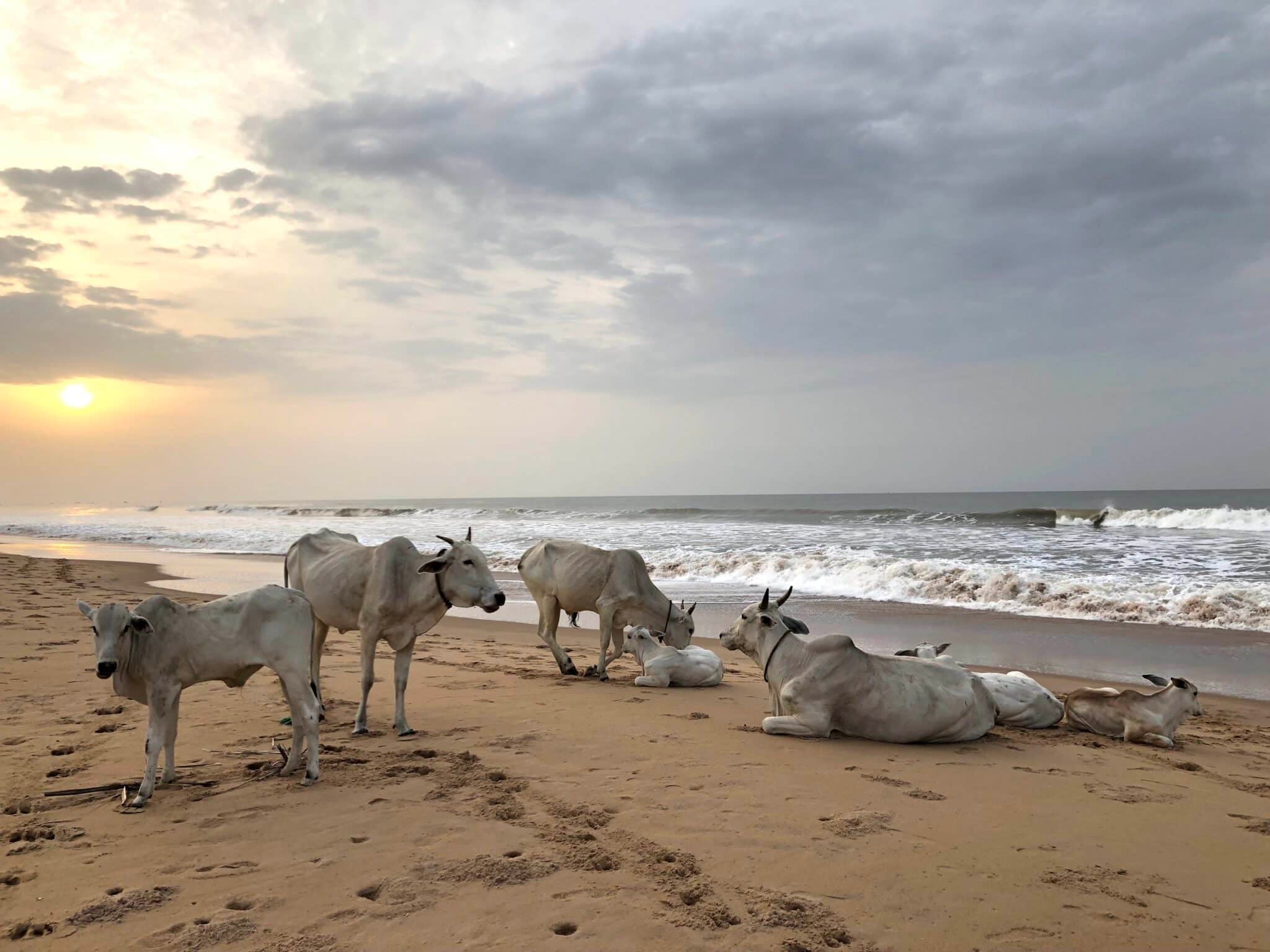 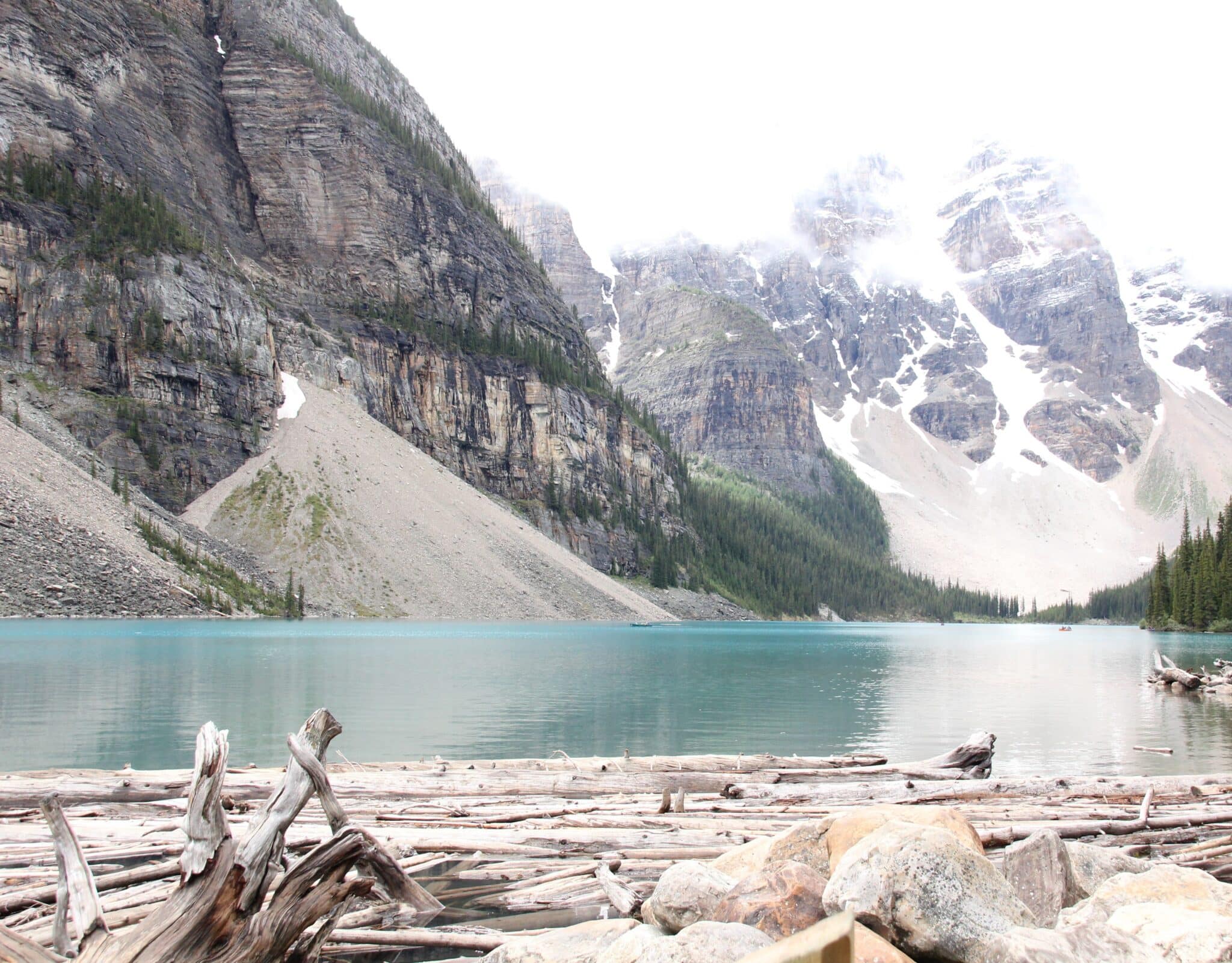 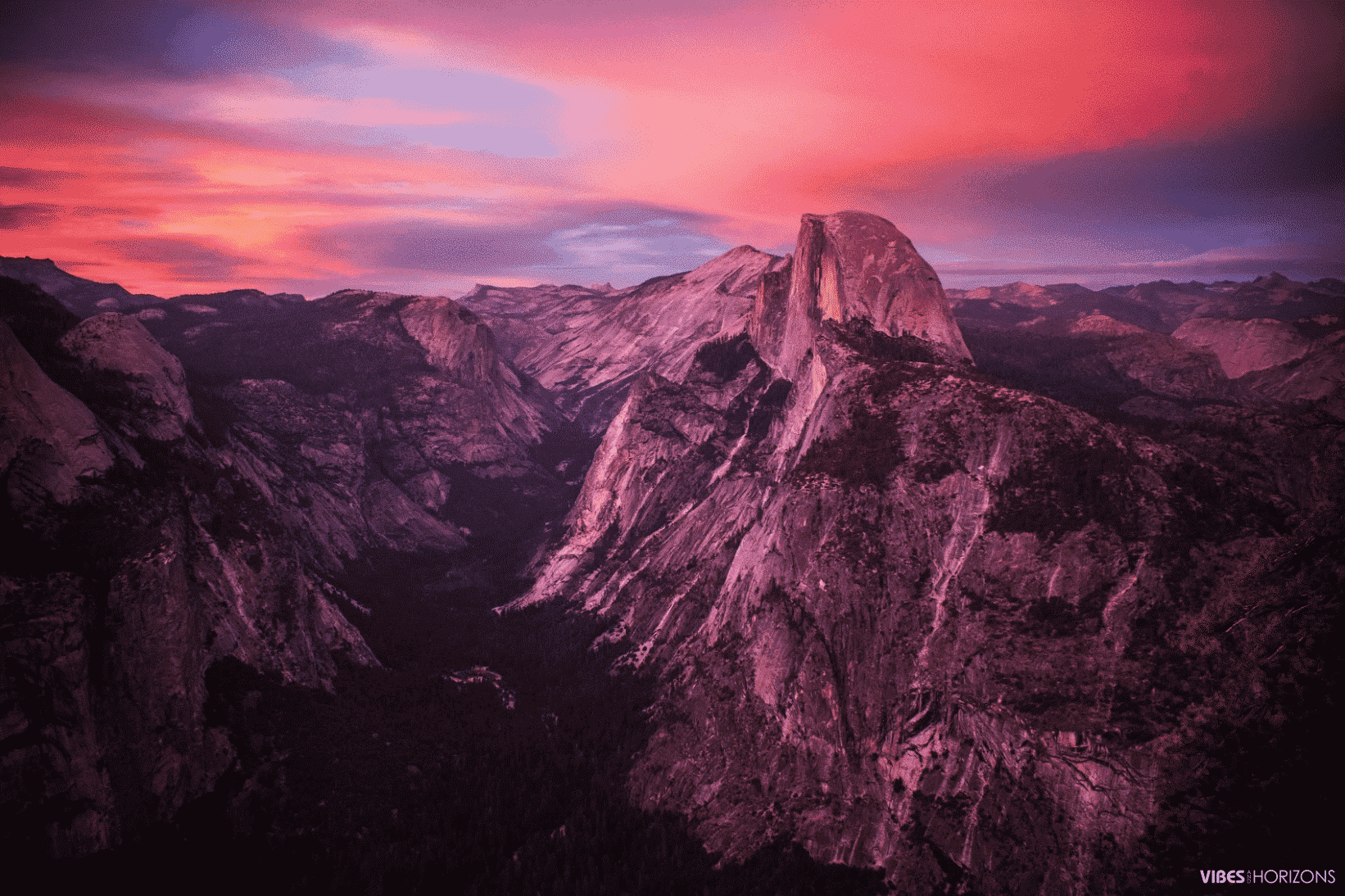 Ominous clouds gather over a summer day in Zanzibar 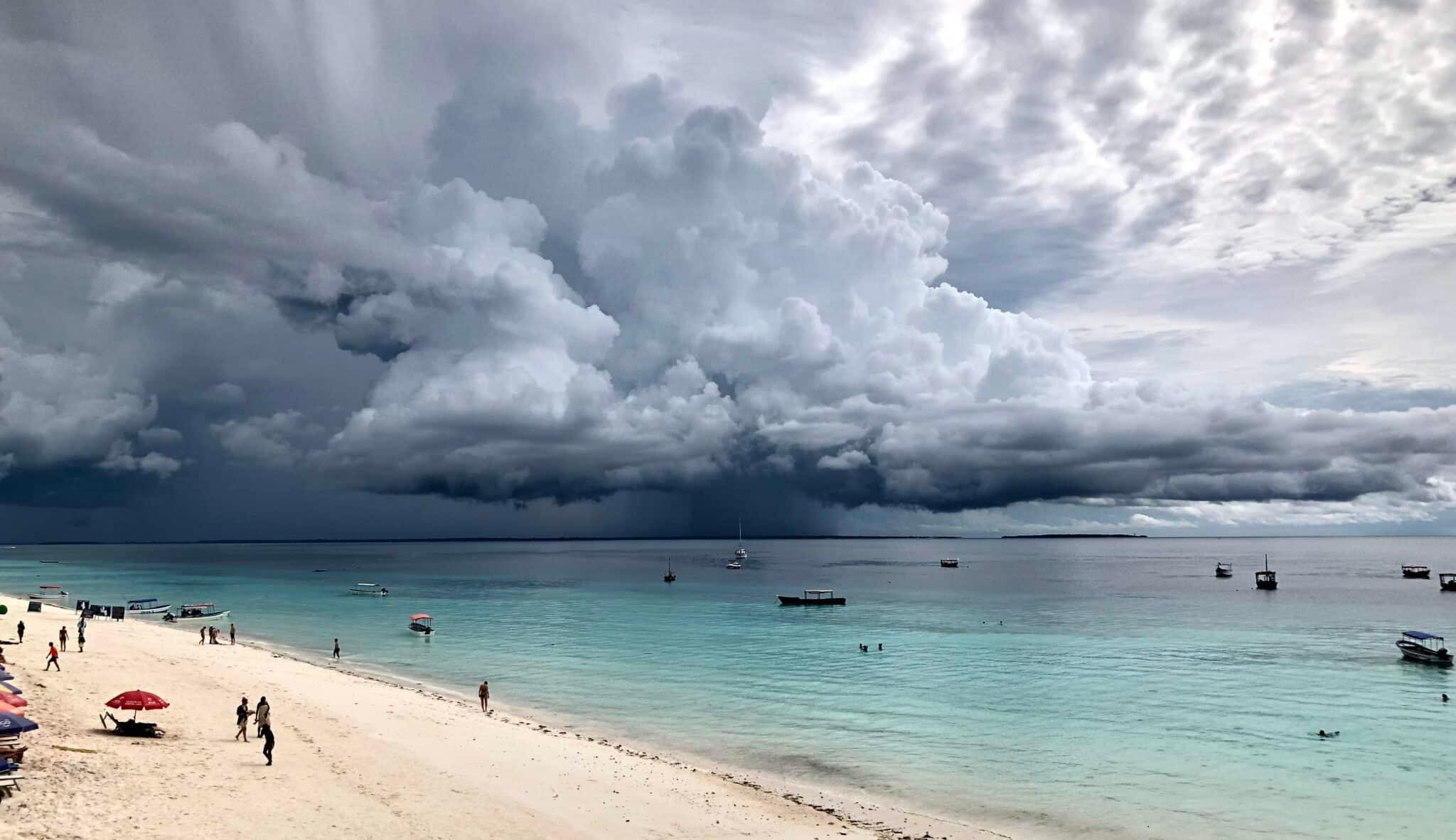 We are still accepting submissions for the grand prize of a $250 Patagonia eGift card to be selected by our panel of judges. Submit your photo to bautista@ecowatch.com with the subject line “ECOWATCH SUMMER PHOTO CONTEST” by September 11 for a chance to win and to have your photo appear on EcoWatch.com. To be considered, submit your photo with the following information:

Brothers Gary and Sam Bencheghib are environmental activists and filmmakers. They founded Make a Change World, a media outlet that uncovers uplifting and inspirational stories on a mission to do good. They are passionate about creating social change through videos and giving a voice to the underrepresented. Together they have launched a series of expeditions from kayaking the world’s dirtiest river on plastic bottles to stand-up paddling down New York’s most toxic waterways. In the past three years, their work has been seen by more than 600 million people. This summer, while Gary bamboo bikes the Indonesian archipelago, Sam is set to become the first person to run across the American continent with recycled plastic shoes.

Anthony Bucci is a wildlife photographer who grew up in Vancouver, British Columbia, Canada. He has donated numerous prints and other products to various wildlife societies across Canada, silent auctions and other fundraisers to raise funds for wildlife conservation and well-being. Anthony is currently on the raptor pick-up list for O.W.L Orphaned Wildlife Rehabilitation Center in Delta BC, Canada. He feels it’s important to give back to the wildlife conservation efforts and helping where Anthony can is a task he takes seriously. To Anthony, his wildlife photography is more than just taking pictures. Thinking about conservation and the well-being of all wildlife is always on his mind.

Amos has led great expeditions for individual adventurers and institutions like Apple, IBM, Microsoft, Discovery Channel, Armani, Disney and Columbia Pictures. For National Geographic, he was team leader for separate photo expeditions to document the Red Sea, great white sharks and killer whales. His photos and essays have appeared in hundreds of publications around the globe, including National Geographic, Time, Life, The New York Times, Condé Nast Traveler, Le Figaro, Terra Sauvage, Airone, Mondo Somerso, Der Spiegel, Unterwasser and many more. His work has also been included in the books The Living Ocean, The World of Nature, and Oceans. He has appeared on National Geographic Explorer, Today, and Good Morning America and featured in People, Esquire and Money magazines. Amos’s photography has won Nikon, Communication Arts, and BBC Wildlife Photographer of the Year awards.

Margarita is a zoologist, sustainability activist, travel enthusiast and social media Influencer who uses the power of her social media to influence people to make more sustainable choices when traveling. After visiting more than 60 countries and seeing what actually happens to our planet, such as how plastic and food waste affects the environment, she decided to take a stand to speak about it and encourage people to care a little bit more about nature. Sustainability is the main focus of Margarita’s social posts, and she speaks a lot about eco lifestyle, responsible traveling, ethical wildlife encounters, supporting locals and living in unity with nature.

More info can be found here.