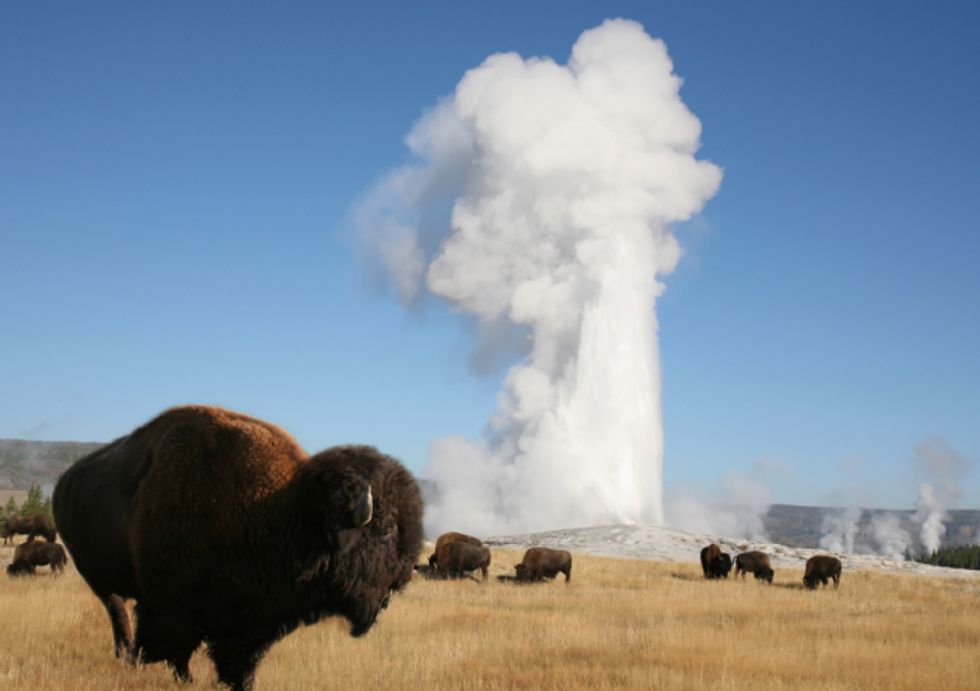 Conservationists hailed the introduction of the Rural Economic Vitalization Act (H.R. 3432) in Congress Nov. 16, a bill that would allow federal grazing permittees to voluntarily relinquish their grazing permits back to the managing federal agency in exchange for compensation paid by a third party. The bill was introduced by Representative Adam Smith (D-WA-9th) and six original cosponsors.

“When enacted, this legislation will help resolve endless conflict on public lands, while providing ranchers with opportunities to restructure their operations, start new businesses, or retire with security,” said Mike Hudak, author of Western Turf Wars: The Politics of Public Lands Ranching and leader of the Sierra Club Grazing Team.

Domestic livestock grazing is the most pervasive and damaging use of federal public lands. On public land across the West, millions of non-native livestock remove and trample vegetation, damage soil, spread invasive weeds, despoil water, deprive native wildlife of forage and shelter, accelerate desertification and even contribute to global warming.

“Grazing permit retirement has been implemented in a few places around the West with marked success, but there is much greater need—and demand from ranchers—to retire grazing permits,” said Mark Salvo of WildEarth Guardians.

One landscape that has benefited from grazing permit retirement is the Greater Yellowstone Ecosystem, where grazing allotments have been closed to reduce conflicts with wolves, grizzly bears and bighorn sheep, and to expand winter range for bison outside Yellowstone National Park. Yellowstone bison, the last remaining genetically pure wild herd in the U.S., are subject to intensive management and control based on the irrational fear that they will transmit disease to domestic livestock.

“Bison are hazed, captured, shot and slaughtered to protect grazing interests on public land in Yellowstone country,” said Josh Osher of the Buffalo Field Campaign. “REVA is the tool we need to finally, permanently address these conflicts.”

In addition to being the source of immeasurable environmental harm, the federal grazing program is a fiscal boondoggle for federal taxpayers. The Government Accountability Office reported that the U.S. Bureau of Land Management and U.S. Forest Service annually spend $132.5 million on grazing management, but collect only $17.5 million in grazing fees for a net loss to taxpayers of $115 million.

“We want to save public lands and do our part to solve the deficit,” said Brian Ertz of Western Watersheds Project. “We just need Congressional approval to buy out willing ranchers and retire their grazing permits.”

Grazing permit retirement is a voluntary, non-regulatory, market-based solution to public lands grazing conflicts. Permittees determine if and when they want to retire their grazing permits. Permittees and third parties separately agree how much a permittee will be paid for relinquishing their permit. And federal agencies facilitate the transaction by immediately retiring grazing permits received from a permittee. The Rural Economic Vitalization Act caps the total number of grazing permits that may be retired each year at 100.

“This is a win-win-win for ranchers, the environment and taxpayers,” said Rose Chilcoat of Great Old Broads for Wilderness. “Let’s pass this bill so that we can finally take some common-sense steps to ensure healthy public lands."