Volkswagen Offers Cash Back for Trade in of Old Diesel Cars 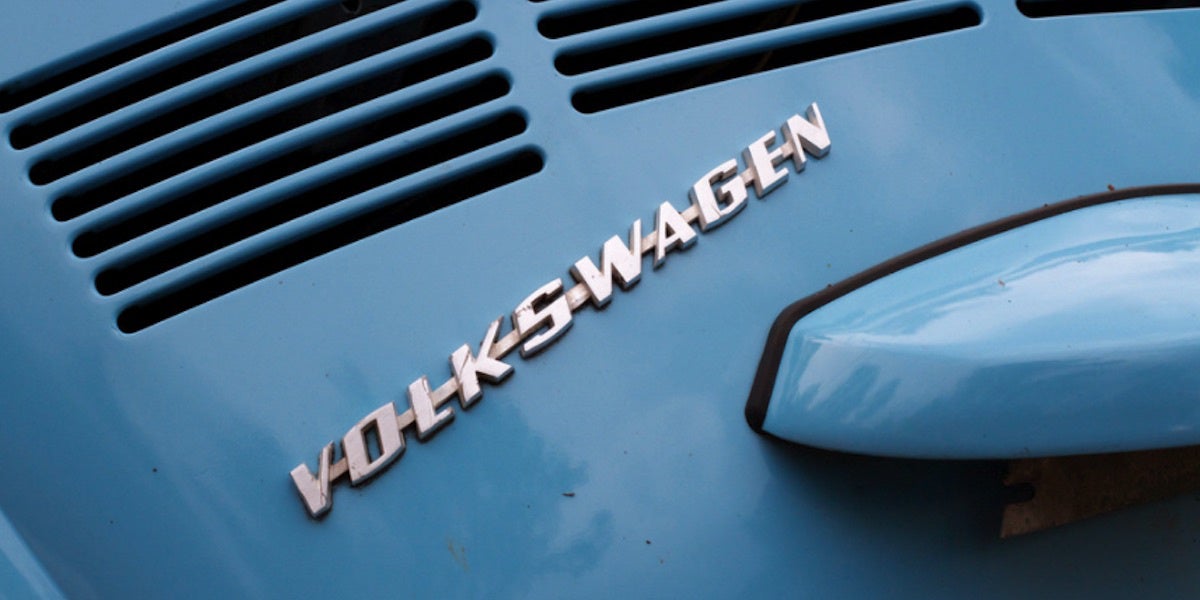 The carmaker, which has taken a big hit to its public image ever since its
emissions-cheating scandal, said in a statement it is “shouldering its share in the responsibility for climate-compatible, health-compatible mobility on Germany’s roads.”

The Car Connection explained that such an “older diesel” car falls under European emissions standards 1 – 4, which allow diesels to emit up to 0.50g/km of nitrogen oxide. To compare, the latest Euro 6 standards have a limit of 0.08g/km.

Volkswagen said customers can gain an additional discount of up to 2,380 euros ($2,800) if they buy an alternative energy vehicle, such as ones powered by electricity, natural gas or a hybrid system.

BMW, Daimler and Ford have similar schemes for drivers to switch to cleaner cars.

VW’s offer is valid to the end of 2017. A Volkswagen spokesman told
AFP that the company is considering extending the offer beyond Germany to cover all of Europe.

Volkswagen has made a push towards
earth-friendlier vehicles ever since its 2015 scandal, in which the company admitted that 11 million of its diesel vehicles worldwide were secretly equipped with software used to cheat on emissions tests.

In October, following its
historic emissions settlement, Volkswagen agreed to pay $4.7 billion for environmental programs and promotion of zero-emissions vehicles.

In June, the German carmaker brought back its beloved old-school hippy van but with a
21st century upgrade—the new I.D. Buzz is all-electric.