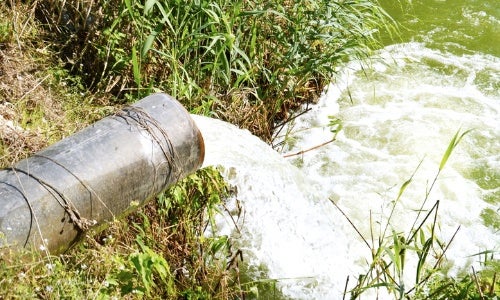 The bipartisan chemical safety reform bill introduced by senators David Vitter (R-La.) and Tom Udall (D-NM) has been overwhelmingly opposed by more than 50 environmental justice, health, sustainable business and community organizations. The groups have composed several letters to the U.S. Senate pointing out some of the major flaws in the bill, which would stymie states from taking new actions to protect consumers and communities from exposure to toxic chemicals. 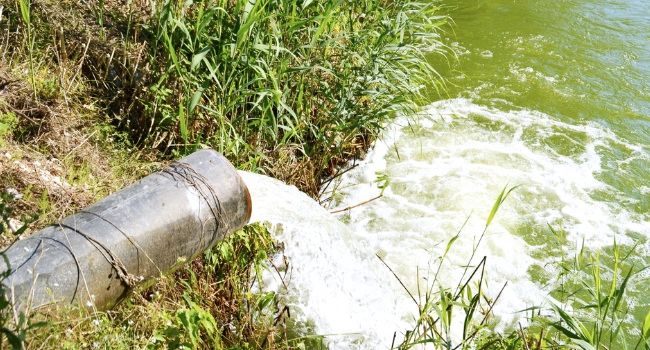 The Vitter-Udall bill would not explicitly protect communities affected by legacy chemical contamination or chemical disasters, such as the 2014 Elk River spill in West Virginia that contaminated the drinking water for 300,000 people.

Senate bill 697 is named the Frank R. Lautenberg Chemical Safety for the 21st Century Act and is meant to update the nation’s outdated chemical safety law, the Toxic Substances Control Act, which is nearly 40 years old. The legislation would give the U.S. Environmental Protection Agency (EPA) the power to regulate the safety of chemicals in the marketplace.

However, advocacy organizations claim that the Vitter-Udall bill would actually be worse than the current law, as it not only fails to reform the country’s toxic chemical safety program, it would also delay EPA reviews up to seven years with no deadline for restricting even the most dangerous chemicals.

The proposed bill would also undermine states that already have tougher chemical safety laws than the federal government, critics of the bill have noted. States would be blocked from regulating any chemical that the EPA has designated as “high priority,” which means the agency is already assessing it for safety. Additionally, state regulations on chemicals would only stand if they were enacted before Jan. 1. (This tactic of “preemption” is a favorite of the chemical lobby group, and may explain why it rushed to endorse the Vitter-Udall bill, Tony Iallonardo of Safer Chemicals Healthy Families pointed out).

“This isn’t chemical safety reform; this bill is an attack on state’s ability to protect the health of our families,” said Juan Parras, the founder of Texas Environmental Justice Advocacy Services. “While this bill pretends to be chemical safety reform, it really just blocks states from taking action while allowing the chemical industry to continue exposing us to untested and potentially dangerous substances.”

Kathy Curtis, executive director of Clean and Healthy New York, said that “S. 697 is a ‘wolf in sheep’s clothing.’” She added, “While purporting to update our nation’s chemical safety laws, the bill actually guts current protections which are largely held at the state level. States, responding to the very real harm caused by toxic chemicals in our products, workplaces and homes, have taken action to protect the public, especially children. Now, this vaguely worded law could undermine some of the 250 laws in 38 states that reduce exposure to dangerous substances.”

Particularly troubling is when the San Francisco Chronicle revealed that a draft of the law was authored by the American Chemistry Council, a leading trade organization and lobbyist for the chemical industry.

“It is no surprise that a bill written and backed by the chemical industry is bad for consumers and bad for public health,” said Ken Cook, president and cofounder of the Environmental Working Group. “What is truly disturbing is that Congress is actually considering it. Americans deserve more from their elected leaders. We need a chemical law that strengthens safety reviews and preserves the roles of states to help protect them and their families from toxic and potentially harmful substances.”