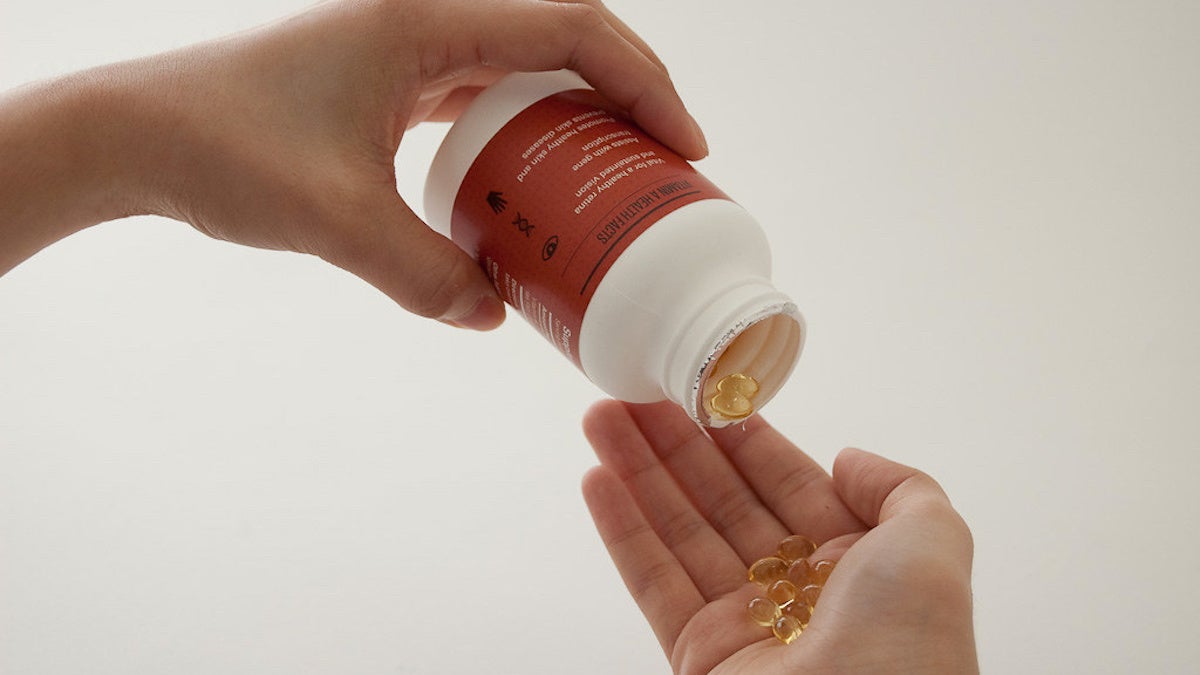 Nobody knows exactly how much vitamin D a person actually needs. However, vitamin D is becoming increasingly popular. Colin Dunn / Flickr / CC by 2.0

It is undisputed that vitamin D plays a role everywhere in the body and performs important functions. A severe vitamin D deficiency, which can occur at a level of 12 nanograms per milliliter of blood or less, leads to severe and painful bone deformations known as rickets in infants and young children and osteomalacia in adults. Unfortunately, this is where the scientific consensus ends.

Where Does the Deficiency Begin?

Nobody knows exactly how much vitamin D a person actually needs. The question of when a deficiency starts is correspondingly controversial. However, vitamin D is becoming increasingly popular.Not only is the pseudo-scientific literature on the “sun vitamin” experiencing an upswing, but the number of published studies has also increased enormously in recent years. For example, in 2019 a study found that Vitamin D is responsible for keeping the skeleton functional and is associated with cardiovascular diseases, type 2 diabetes and various types of cancer.

Vitamin D levels in the body rise and fall according to sun exposure. If sufficient UV rays reach the skin, the body is able to produce the vitamin itself. However, the human body only derives an estimated 10 to 20 percent of its daily requirement from food.

The vitamin D that we synthesize from sunlight or food is not biologically active at first. Before the kidneys can produce the biologically active form of the vitamin, known as calcitriol, and release it into the blood, some metabolic processes must take place beforehand.

In addition, many organs have receptors to which the precursor of calcitriol binds. Further, this substance is also present in blood.

From this precursor, the organs then produce calcitriol themselves, which the body then uses for countless other processes in the body. This form of vitamin D thus regulates insulin secretion, inhibits tumor growth, and promotes the formation of red blood cells as well as the survival and activity of macrophages, which are important for the immune system.

A research study carried out at the University of Hohenheim has now established a link between vitamin D deficiency, certain previous diseases, and severe cases of COVID-19.

According to the study, “there is a lot of evidence that several non-communicable diseases (high blood pressure, diabetes, cardiovascular diseases, metabolic syndrome) are associated with low vitamin D plasma levels. These comorbidities, together with the often accompanying vitamin D deficiency, increase the risk of severe COVID-19 events.”

“This statement is completely correct,” said Martin Fassnacht, head of endocrinology at the University Hospital of Würzburg. However, he qualifies that it is a pure association, “i.e. a mere observation that these events occur together.

Dr. Fassnacht is very critical of the hype surrounding vitamin D, but not because he denies the vitamin serves important functions. However, studies on humans have not been able to show that vitamin D has the healing powers many often propagate.

Fassnacht says, “If you take a closer look, the hopes that the administration of vitamin D has a healing effect have not been confirmed so far.”

Many studies on the vitamin are association or observational studies. “By definition, these studies cannot prove the causal relationship, but only point to mere correlations,” said Fassnacht. The physician tries to illustrate this with an example:

“Imagine two groups of 80-year-olds. One group is spry, active and does sports. If you compare them with another group living in nursing homes, the difference in vitamin D levels will be dramatic. Life expectancy would also be extremely different.”

But to try to explain the difference in fitness by vitamin D status alone is far too simplistic. “Vitamin D levels are a good measure of how sick someone is. But not more,” says Fassnacht.

According to Fassnacht, none of the intervention studies carried out to date — that specifically examined the effect of vitamin D on various diseases — has been able to confirm the previous association and laboratory studies or the presumed positive effect of vitamin D.

“If a coronavirus infection is suspected, it is therefore absolutely necessary to check the vitamin D status and quickly correct any possible deficit,” said the recommendation of the paper published by the University of Hohenheim.

“Studies are underway to see whether vitamin D helps in COVID-19 infection, but I personally do not believe that this is really the case,” says endocrinologist Fassnacht. Nevertheless, he says it is of course useful to carry out these studies.

“I don’t want to rule out that there are actually subgroups of people who benefit from an additional vitamin D dose,” he says. After all, this has been proven to be the case with a severe deficit.

In view of the study situation, Fassnacht does not think much of preventive, nationwide vitamin D substitutes. “My belief that the vitamin helps somewhere is very low. But, of course, I can be wrong.”