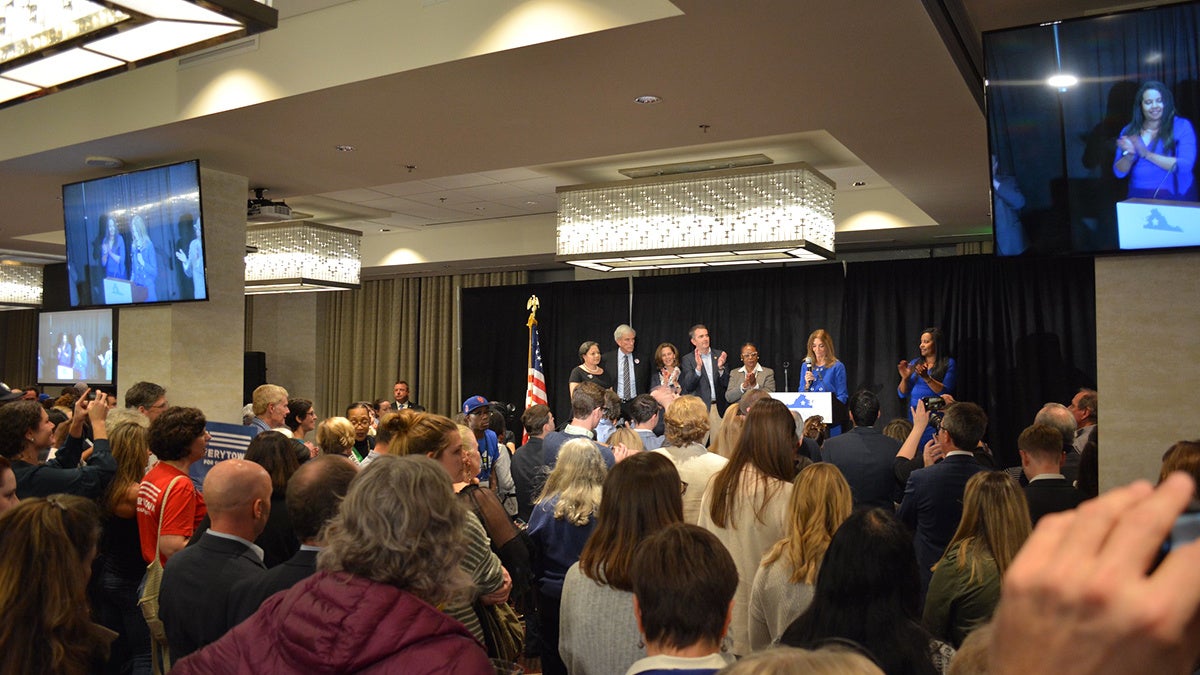 The Virginia Democratic Party took full control of the state government for the first time in nearly three decades Tuesday night by winning majorities in both chambers of the legislature, a massive shift progressives celebrated as a testament to the electoral power of bold policy proposals like the Green New Deal.

“When Nancy Pelosi and corporate Democrats try to argue otherwise,” Prakash said, “it’s nothing more than a thinly-veiled attempt to shut down progressive policies and protect the interests of corporate donors.”

According to Data for Progress polling conducted ahead of Tuesday’s election, progressive policy proposals like the Green New Deal, free insulin, allowing Medicare to negotiate drug prices, and expanding Medicaid were widely popular across the state.

Delegate-elect Cole flipped a district President Donald Trump won in 2016 by running on a bold policy platform including a Green New Deal and ending cash bail.

“Rethink your ‘electability’ assumptions,” tweeted Nick Tagliaferro of Data for Progress in response to Cole’s victory.

“This is the roadmap Democrats need to follow in the years ahead,” said Weber. 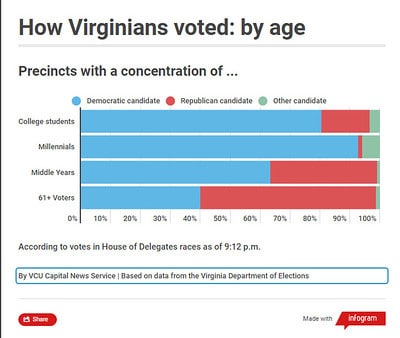