In Shadow of Puerto Rico’s Nightmare, Virgin Islands and Others Facing Intense Struggle 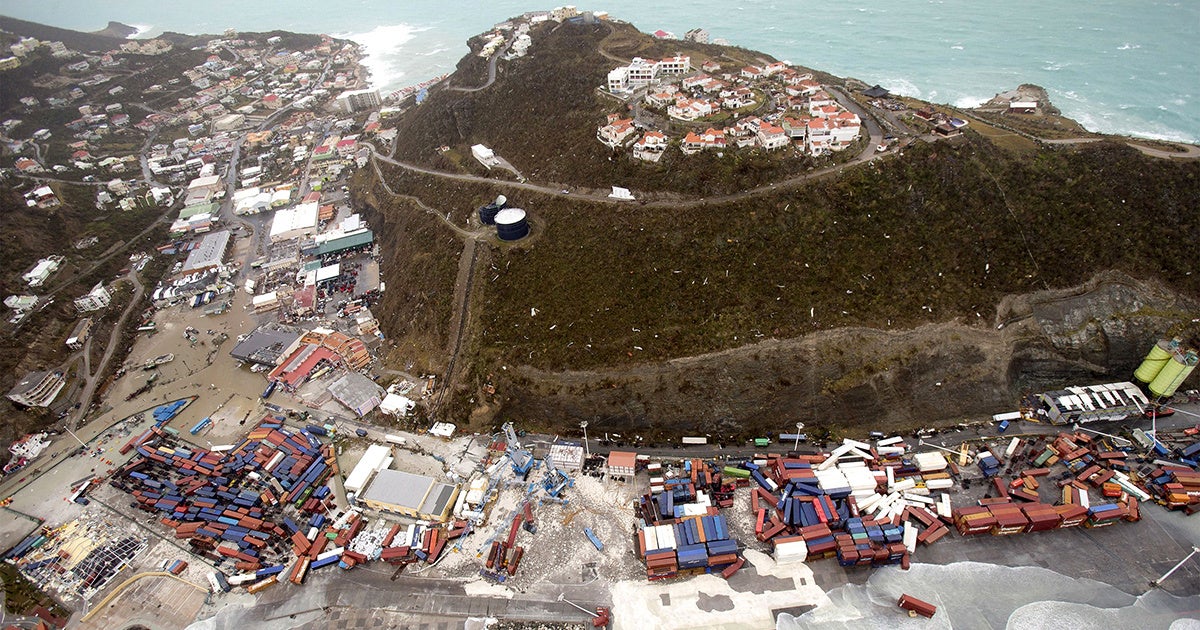 The aftermath of Hurricane Irma on Saint Martin. Netherlands Ministry of Defense

While much media attention has rightly been focused on the devastation in Puerto Rico this week as calls have grown louder for President Donald Trump to deploy more resources to help the recovery from Hurricane Maria, the White House’s inaction has caused attention to be pulled away from the U.S. Virgin Islands and other parts of the Caribbean that were also ravaged by the storm.

Forty-eight thousand people in the U.S. Virgin Islands are without power following both Maria and Hurricane Irma, which made landfall two weeks earlier. More than 600 residents are still in shelters across St. John, St. Thomas, Water Island and St. Croix, which was spared much of the damage of Irma but overtaken by floodwaters after Maria.

Gov. Kenneth Mapp has been asking the public for help via Twitter and in a radio interview on WBUR:

“We need help,” Mapp said just after Maria hit last week, as the islands were assessing the second wave of destruction. “With our FEMA partners and our cruise ship partners, we’re bringing in a lot of food, water, tarpaulins, personal hygiene packs, cots and blankets. That’s really the immediacy of the need. We’re asking folks who can to go to USVI Recovery and they can donate there.”

The economy of the U.S. Virgin Islands “evaporated pretty much overnight,” according to Clinton Gaskins, a restaurant owner interviewed by the New York Times. Tourism revenue makes up about a third of the island’s gross national product, and the marine industry was also hit hard. As the Times reported, following Maria:

Harbors are littered with ferries that capsized or were washed ashore, leaving fewer vessels to carry supplies back and forth. Masts from sunken sailboats jut out of the water. Charter boats, a big economic driver, lie on beaches, their hulls ripped open.

The small island country of Barbuda was reported to be “nearly uninhabitable” in the wake of Irma. The 1,600 residents have still not been able to return home after the hurricane “almost completely destroyed” the island. Neighboring Antigua has been hosting many in shelters. Earlier this week, the Red Cross delivered bottled water, kitchen utensils, and toiletries to 300 Barbudan families who were most in-need; the aid came after a week-long assessment process, suggesting that relief efforts are moving slowly due to the immense destruction.

Almost every structure on the island was damaged and officials say the hospital, which is receiving priority, still won’t be open for weeks. The Antigua Observer reported on Tuesday that Barbudans themselves are beginning the recovery process, with 150 residents joining the island’s solid waste cleanup crew to help remove debris from rooftops. The do-it-yourself effort is leading to concerns about exposing the population to diseases like cholera, dengue fever and Zika.

“The fact of the matter is that the surface area of Barbuda, including the settlement of water, has created an environment that has to be carefully managed,” said a spokesperson for the Barbudan government.