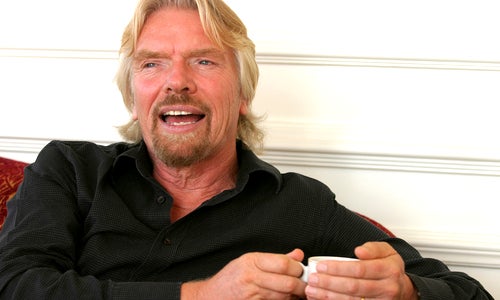 While Sir Richard Branson is preparing to make the $13.6 million Moskito island his new “family complex,” the billionaire says the move can impact a lot more than just his luxurious profile.

Along with Necker island, which Branson rents for nearly $55,000 a night, Moskito will use renewable energy for 75 to 80 percent of its electricity, according to The Guardian. Using technical and financial blueprints from his green business group, Carbon War Room, and the Rocky Mountain Institute, Branson will offer advice to help all Caribbean governments cut diesel imports and switch to renewable sources. He believes the two properties can become models for islands around the world.

“This is personal and global,” said Branson, founder of the Virgin Group, which consists of about 400 businesses. “We know that islands will suffer the most from climate change and sea-level rise. Reefs will be devastated, and wildlife decimated.” 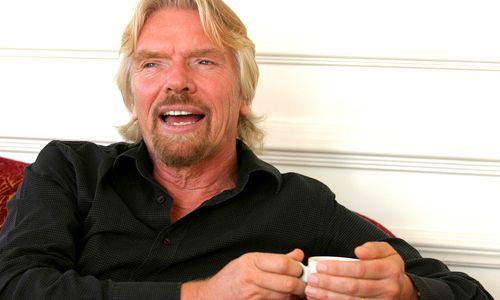 Last week, Branson hosted a summit in which various governments, companies and financial institutions agreed to invest $1 billion in clean energy loans for a group of Caribbean islands that pay some of the highest electricity rates in the world. The summit included five prime ministers and 12 governments reaching an agreement for the region’s islands, which generate nearly all of their energy from diesel.

Branson and the group estimate that the region’s islands like could save hundreds of millions of each year by reducing emissions by 50 percent or more. He also offered some lofty renewable energy goals for the islands.

“It’s realistic to think that whole islands could be 75-to 80-percent clean energy in four to five years,” he said. “It might not make sense to do the last 25 percent, but they all ought to be able to go 75 to 80 percent using wind and solar energy.”

Branson says Caribbean governments have prime ministers that are “new to to the job” with limited expertise on climate change. He added that last week’s joint agreement and his Virgin Islands model could help families pay 40 percent of what they pay now for energy.

The U.S. government’s Overseas Private Investment Corp. (Opic) is one of entities willing to invest millions to help the islands convert to clean energy.

“We will be prepared to approve up to $250 million for projects,” said Lynn Tabernacki, managing director of Opic’s renewable energy programs. “These could cover multiple schools or hospitals, or could be used to develop wind and solar farms.

“This could be a game changer in the Caribbean, improving energy efficiency and reducing emissions. It makes sense to make these islands sustainable.”

“The transition to renewables means a clean, prosperous, and secure energy independent future for islands.”